It’s been 30 years since the release of Daryl Braithwaite’s popular song ‘The Horses’, and just like those opening chords, it’s still just as iconic as ever.The legendary Aussie singer-songwriter, 72, is still grateful for the runaway success of the so…

It's been 30 years since the release of Daryl Braithwaite's popular song 'The Horses', and just like those opening chords, it's still just as iconic as ever.

The legendary Aussie singer-songwriter, 72, is still grateful for the runaway success of the song that has been streamed over 40 million times to date, since its release on January 28, 1991.

"It has been such a thrilling experience for the last 30 years to have seen what the song 'The Horses' that I sang with Margaret Urlich and penned by Rikki Lee Jones and Walter Becker has accomplished," Braithwaite said in a statement. 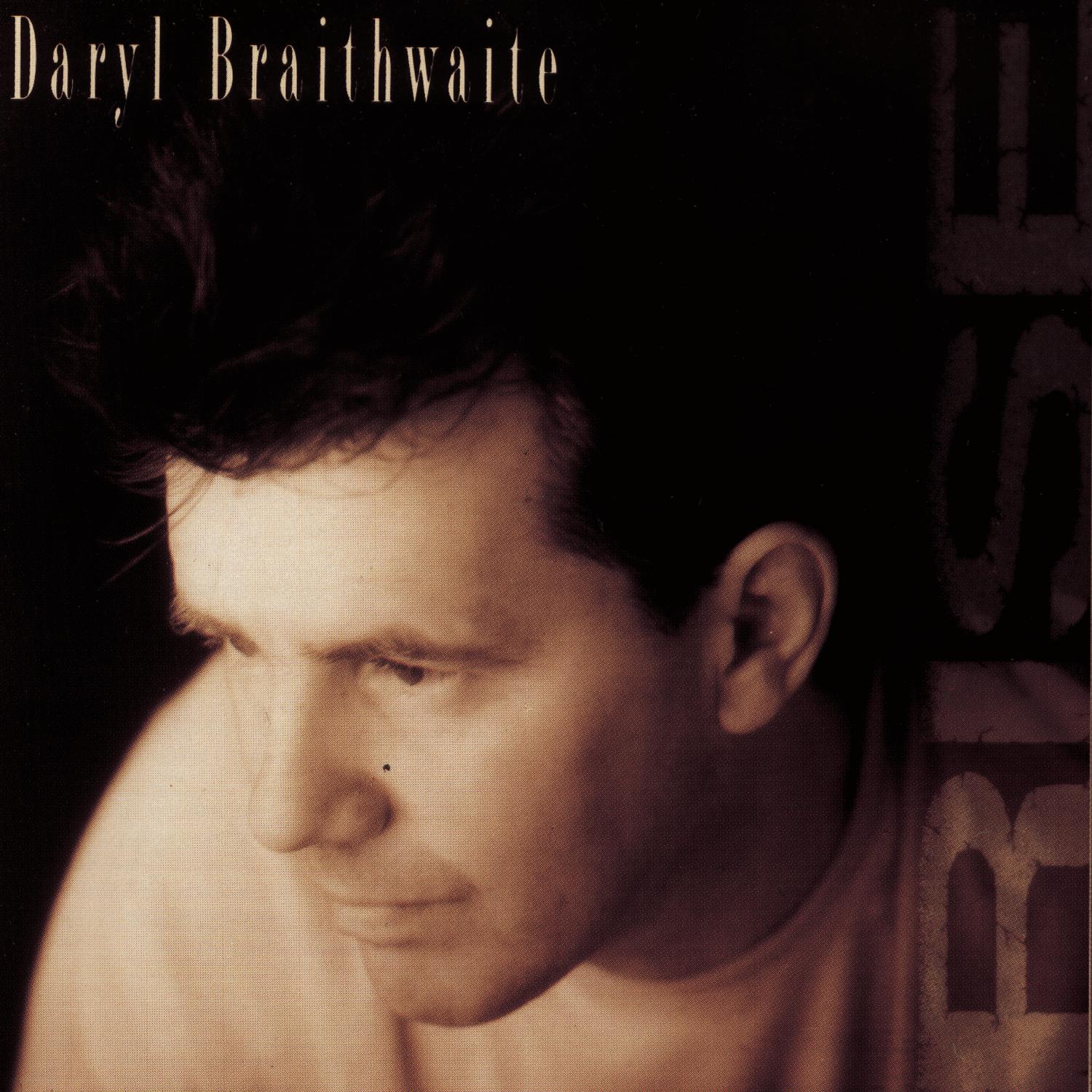 "It is hard to put into words the feeling that I get along with my Band when we hit that opening chord to see and feel what audiences project back at us, it is spine-tingling, to say the least. Thank you for the years."

The music video for 'The Horses' was filmed at Sandbar south of Forster on NSW's mid-north coast in January 1991. The crew started shooting at 4:30 am and Braithwaite had scheduled a gig at St George Leagues Club the same night. A helicopter was arranged to get him to Sydney in time for the live performance. 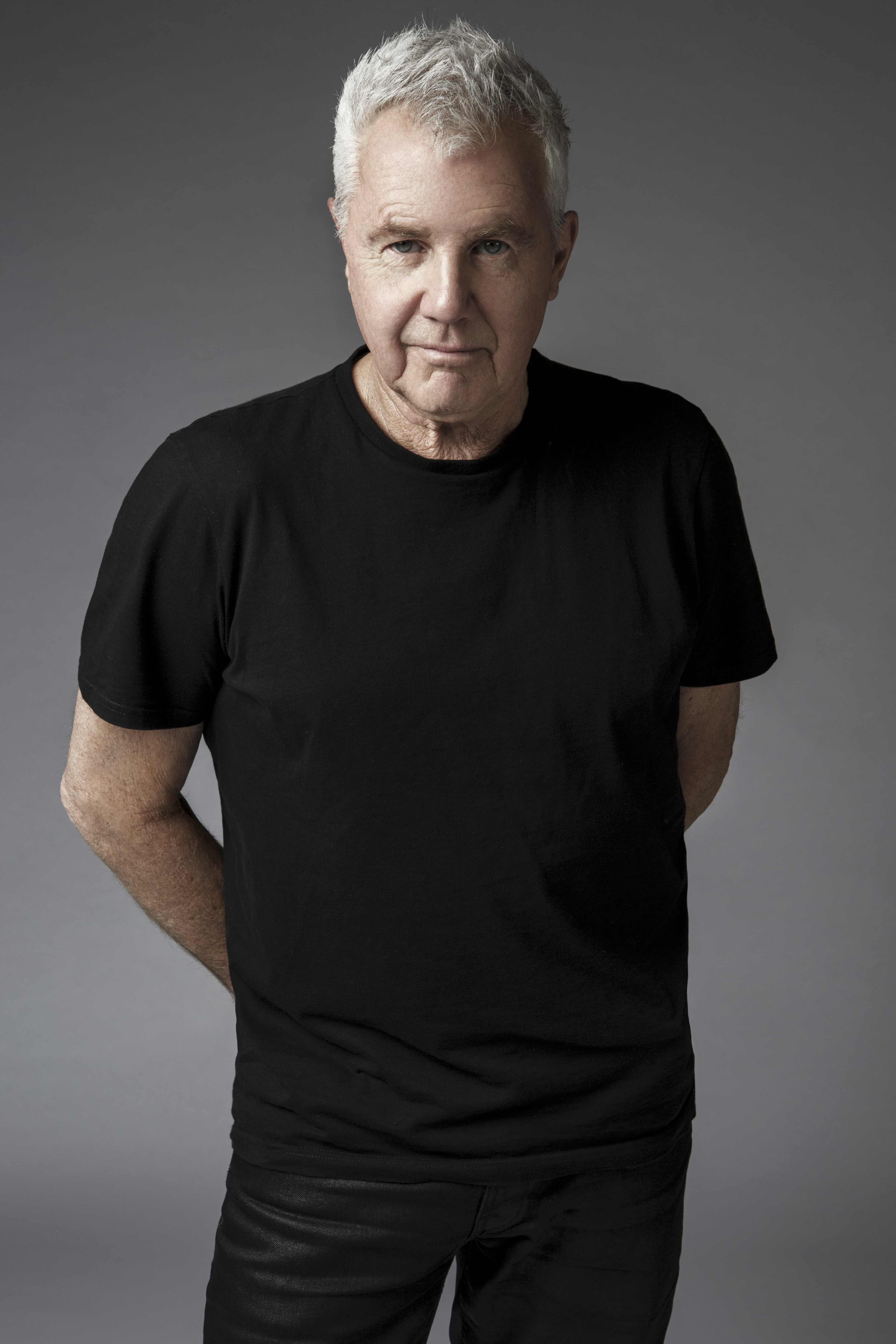 "It was sent to me by an old friend of mine. He wanted to know if I could forward it to my friend, ex-Sherbet manager and Pink's manager, Roger Davies," Braithwaite told 9Honey Celebrity. "He wanted to see if Pink would like it."

READ:  The Most Explosive ‘Bachelorette’ Spoilers About Tayshia’s Season

It turns out Pink was taking a short break and so Braithwaite stepped in to record the track after a four-year hiatus.

"He had a listen and he said 'no, it sounds more like you'," Braithwaite said. "I think he might have done me a favour or something, he's like that anyway."

In his five decades as an artist, Braithwaite has released 17 studio albums — 10 with Sherbet and seven solo albums.