Darren Hayes isn’t happy with Instagram, labelling the platform as “homophobic” after one of his photos was deleted.The Savage Garden singer, 50, shared a photo of him sitting on a bed, fully clothed, with a naked man laying face down across him, to ce…

Darren Hayes isn't happy with Instagram, labelling the platform as "homophobic" after one of his photos was deleted.

The Savage Garden singer, 50, shared a photo of him sitting on a bed, fully clothed, with a naked man laying face down across him, to celebrate Pride Month. He captioned the image with three hashtags: #HappyPrideMonth, #Homo and #Queer.

The photo was almost immediately removed from the platform by Instagram.

Hayes then uploaded a censored version of the image with the caption: "The full picture of this was just pulled for 'soliciting sex' lol. It is me, fully clothed, with a nude male model lying across me with his butt censored."

"Homophobia much?" he added. He then directed his fans to a link in his profile where they can see the full, uncensored image.

Fans were supportive of the photo he shared. One comment read: "Well, I saw the full one before it got deleted and it's amazing."

"If it were a nude female laying over a male, it wouldn't have been an issue right I bet! It's 2022 for Gods sake, bloody ridiculous," said another.

"From my point of view... this is art!," wrote a third commenter. 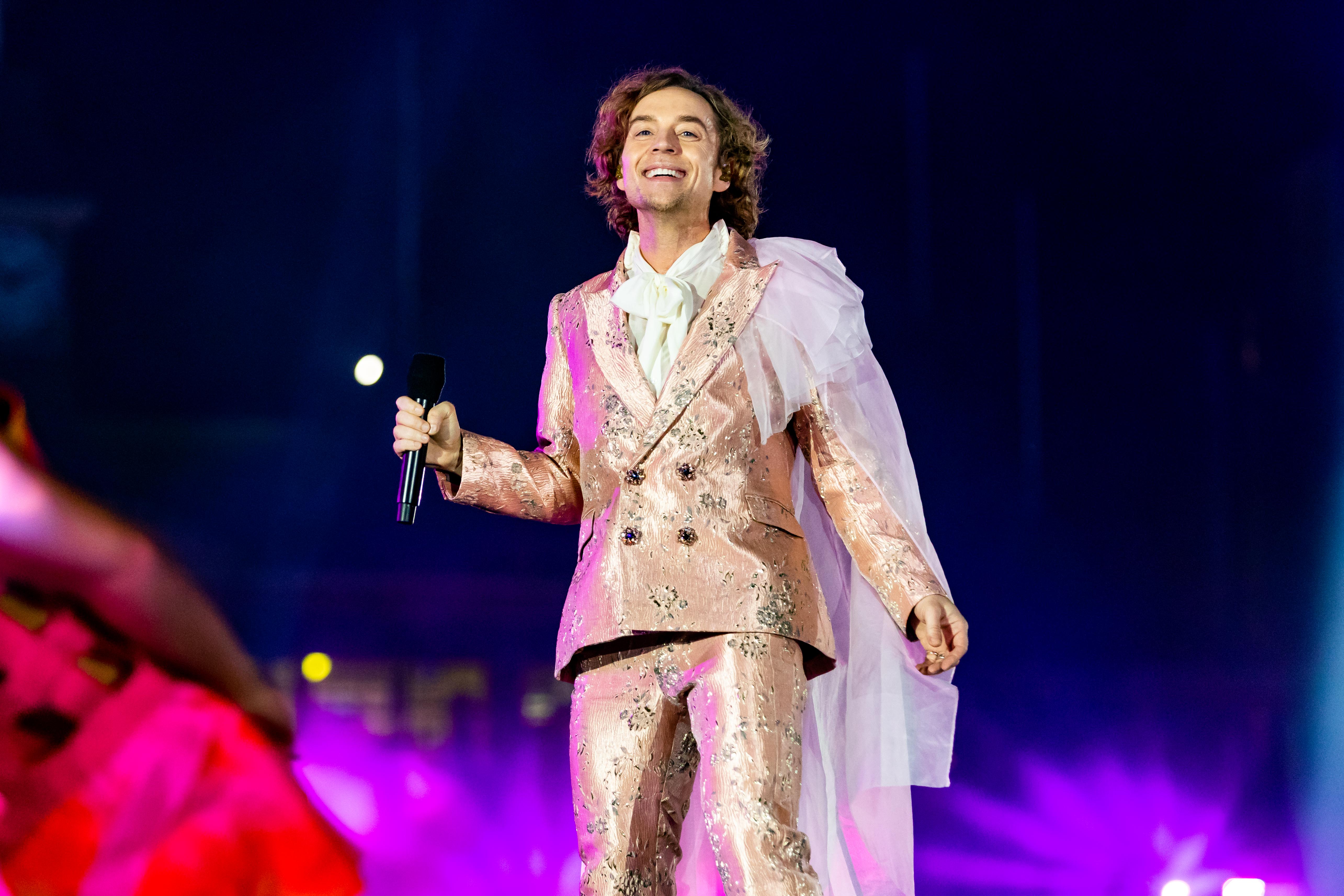 Hayes is set to tour Australia next year, his first concerts on home soil in more than a decade. The Do You Remember? Tour will see Hayes perform music from his solo career and songs from Savage Garden.

"After almost a decade out of the spotlight and all this time in lockdown I found myself really missing the electric feeling that only a live audience can bring," he said when announcing the tour.