Dakota Johnson is set to star in Netflix’s retelling of Jane Austen’s 1817 novel Persuasion.Carrie Cracknell, known for directing Jake Gyllenhaal in Sea Wall/A Life on Broadway, is stepping behind the camera in her feature directorial debut.Ron Bass an…

Carrie Cracknell, known for directing Jake Gyllenhaal in Sea Wall/A Life on Broadway, is stepping behind the camera in her feature directorial debut.

Ron Bass and Alice Victoria Winslow have adapted the screenplay.

READ MORE: Dakota Johnson had a perfect response to being removed from family 'payroll' 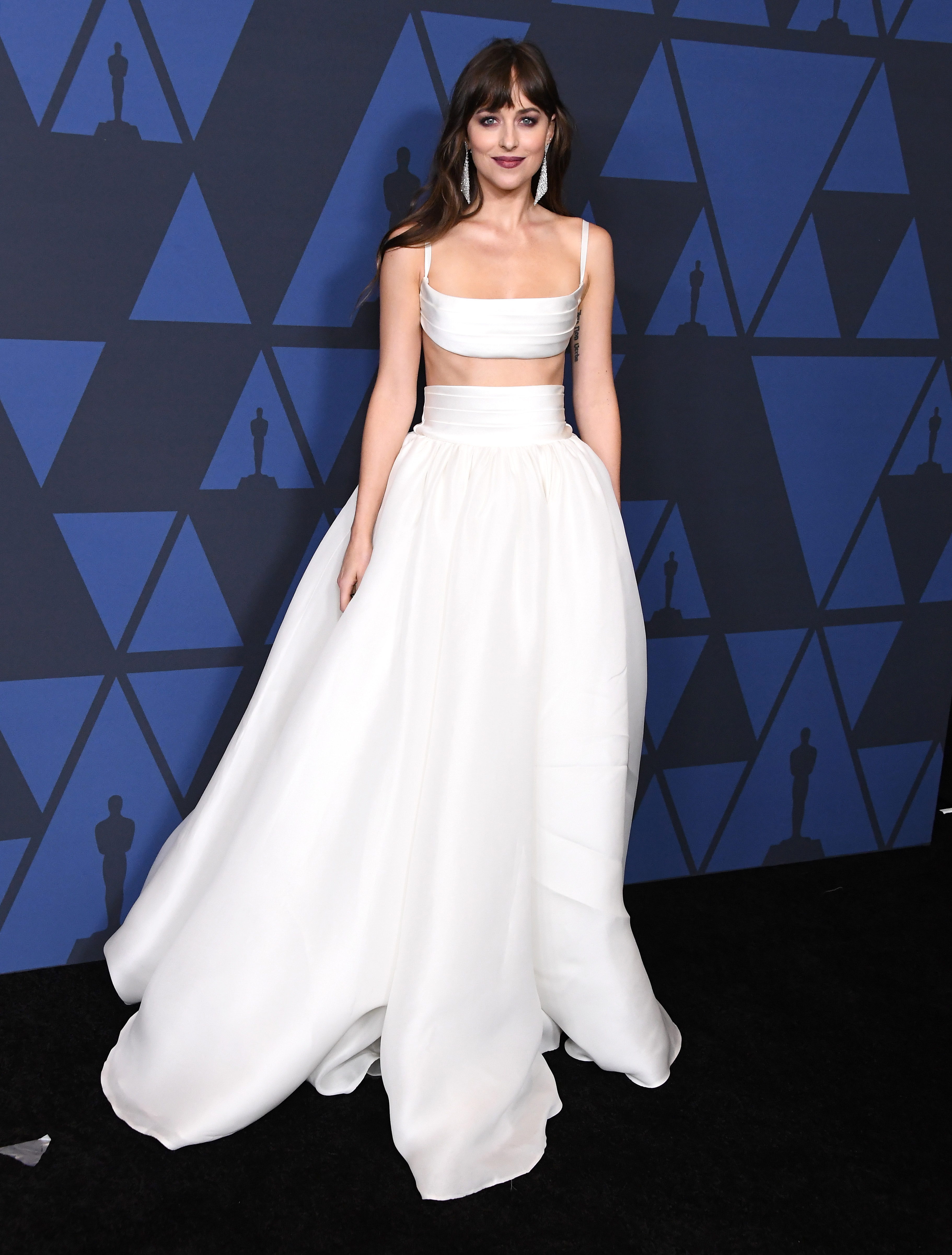 Described as a "modern, witty approach" to a beloved story, Persuasion tells the story of Anne Elliot, an unconforming woman living with her snobby family on the brink of bankruptcy.

Unmarried and 27-years-old, Anne reconnects with a man she was once persuaded to reject and faces a second chance at love.

Persuasion was the last novel written by Austen, the author of literary classics like Sense and Sensibility, Pride and Prejudice and Emma, prior to her death in 1817.

READ MORE: Dakota Johnson says it's 'boring and sad' how Hollywood assistants can be treated 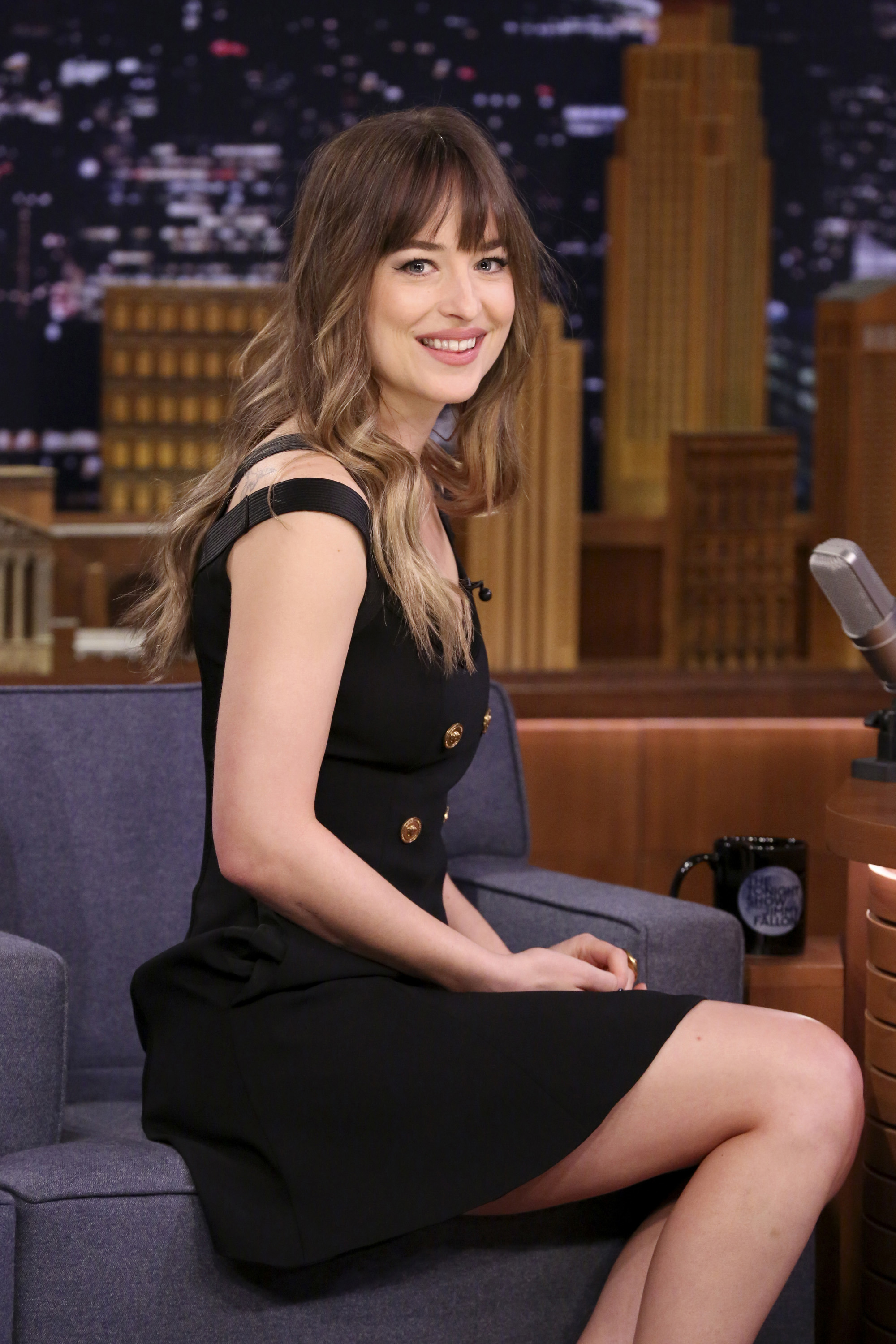 The property has been adapted for the screen numerous times, including the 2007 TV movie starring Sally Hawkins.

A separate production of Persuasion — starring Succession actor Sarah Snook — is currently in the works at Searchlight Pictures.

That version, announced in September 2020, is being directed by Mahalia Belo and written by Jessica Swale (Summerland).

Production on Netflix's iteration of Persuasion is expected to begin in May. 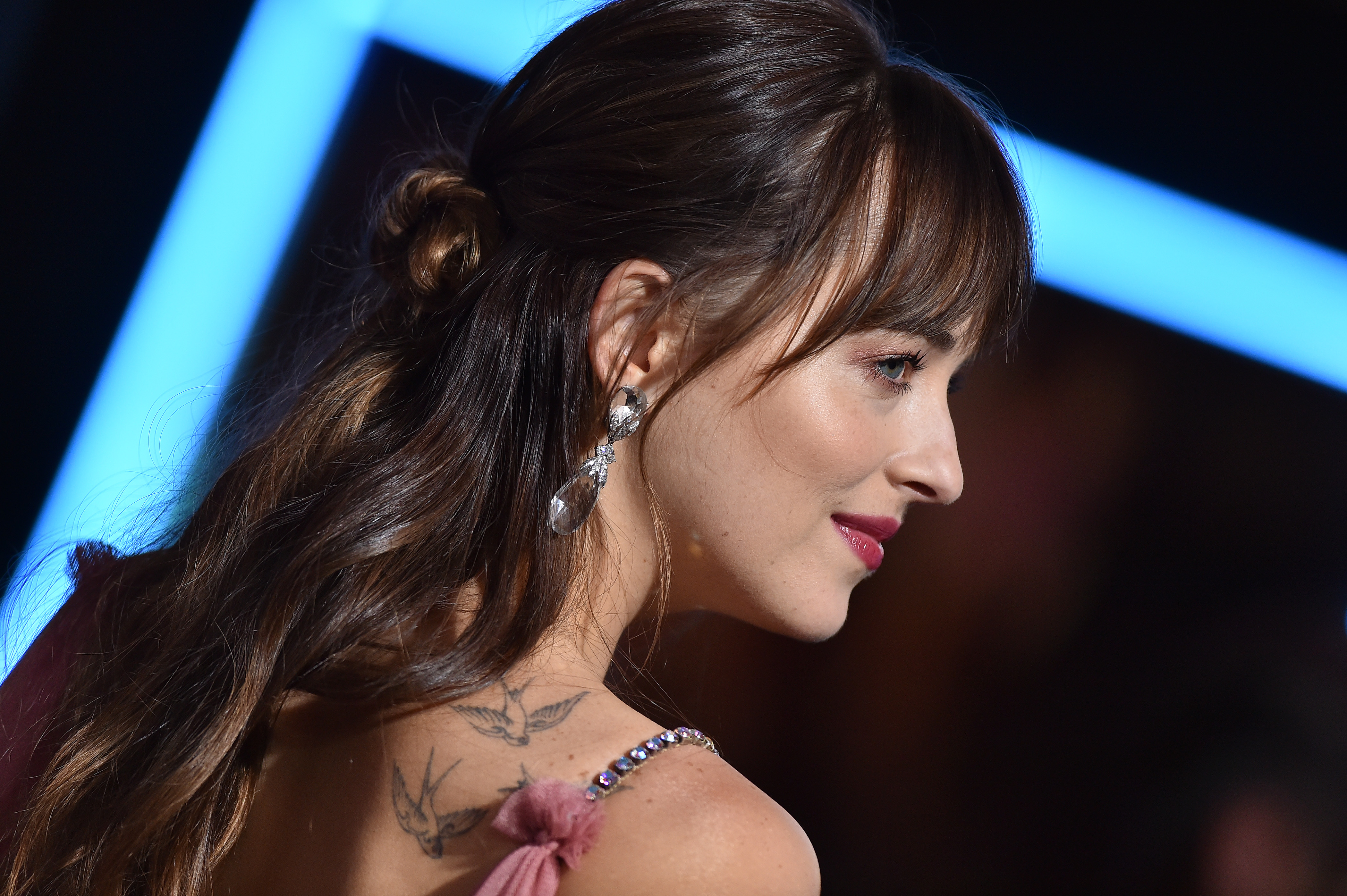 MRC Film, the studio that backed Knives Out and The Lovebirds, is developing the movie with Netflix.

Johnson recently starred in the drama Our Friend alongside Jason Segel and Casey Affleck.

She will appear next in Maggie Gyllenhaal's The Lost Daughter and Stephanie Allynne and Tig Notaro's Am I OK?