He allegedly made the girl stand on a scale to record her weight daily.
A British fitness fanatic father forced his daughter to sign a lifetime contract promising to “never get fat,” according to reports.
Rachid Khadla, 5… 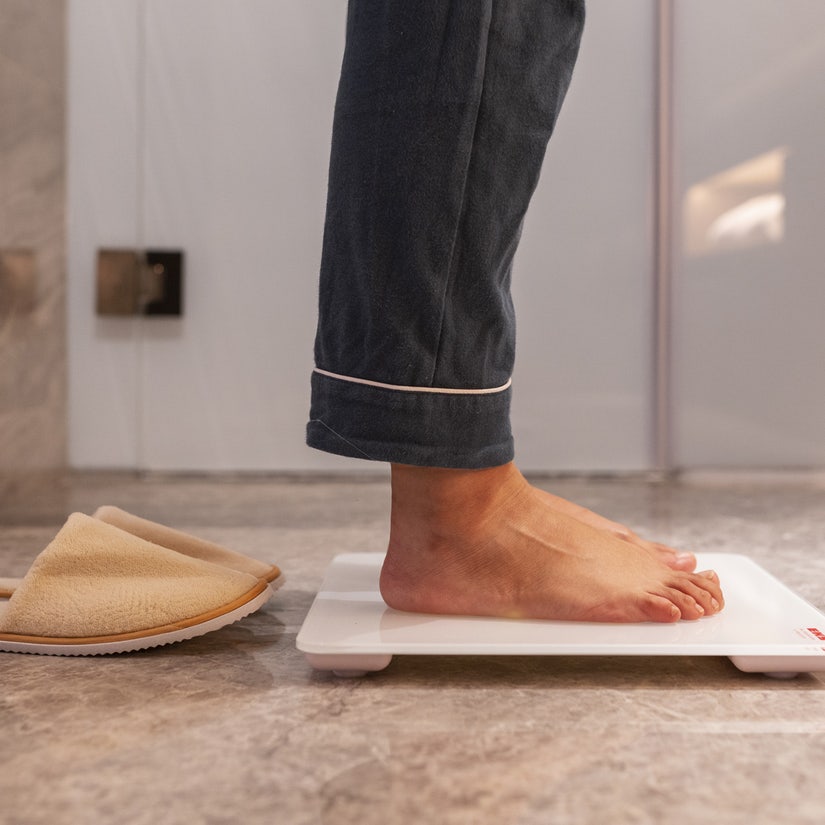 He allegedly made the girl stand on a scale to record her weight daily.

A British fitness fanatic father forced his daughter to sign a lifetime contract promising to "never get fat," according to reports.

Rachid Khadla, 56, allegedly made Amira Khadla stand on a scale daily to record her weight, dictated what clothing she could wear, restricted who she could visit and controlled what she watched on TV.

According to court documents, she also maintained Rachid punched her in the chest and arms, threw a chair at her and beat her with a spoon regularly.

He now faces three counts of child cruelty and two counts of assault in Britain due to his treatment of her and sons Hicham and Karim.

Amira, now 23, was coerced in 2012 by her "controlling" father to write, "I, Amira Khadla, will never let myself get fat. I will do lots of exercise to make sure I will never get fat, even until I die," per court records.

The court also heard how Rachid reportedly disciplined Hicham on October 16, 2019 after the boy was "too slow" in cleaning up Amira's room.

"He punched Hicham to the chest a number of times and then pushed him onto his sister's bed," argued prosecutor Alex Krikler. "He then placed both hands around his neck and strangled him for quite some time -- five to 10 seconds -- before pulling him up, punching him to the chest and walking away."

"Hicham had tried to say 'stop' but had been unable to speak," Krikler continued. "He could not breathe and although the marks left by the strangulation were relatively minor, the incident was extremely frightening."

The next day, according to the prosecutor, Harim told his mother that his father had "crossed a line." The boy then went to his school and told friends there as well. They, in turn, told their teachers, who informed police. Rachid was arrested that evening.

But the October incident was not an isolated one, according to Harim who described to officials what it was like growing up with his father.

"For the most minor of transgressions at home, he said that he would regularly get 'the spoon,'" Krikler relayed to the jury. "His father would make him put his hands out and would smack the palms of his hands with a wooden spoon. He also described how his father would push and punch him and on occasion throw things at him."

"The abuse was not just physical," Krikler continued. "The defendant would also threaten extreme violence, that he would 'splatter his brains across the ceiling and kill him.' His father would tell him that he was weak."

The eldest son, Karim, now 26, also recalled "the control, the temper, and the violence" of his father, per documents.

During the investigation, Rachid's wife Sarah came to the defense of her children, recounting her husband's mistreatment of them.

Krikler told the court, "She describes the control he exerted over the family and how he had a quick temper and would get angry for no reason. That anger she describes as being directed towards the children."

Rachid has said all charges against him are false.

READ:  Reginae Carter Speaks About Her Dating Preferences With Her Mom On Instagram Live