Czech folk singer Hana Horká has died of COVID-19 after intentionally exposing herself to the virus in order to obtain a health pass. She was 57 years old.

Horká, the vocalist for the folk group Asonance, voluntarily exposed herself to the virus when she and her husband tested positive before Christmas, according to her son, Jan Rek.

"My mum wanted to get sick, so she gets the COVID pass," Rek told CNN affiliate CNN Prima News. 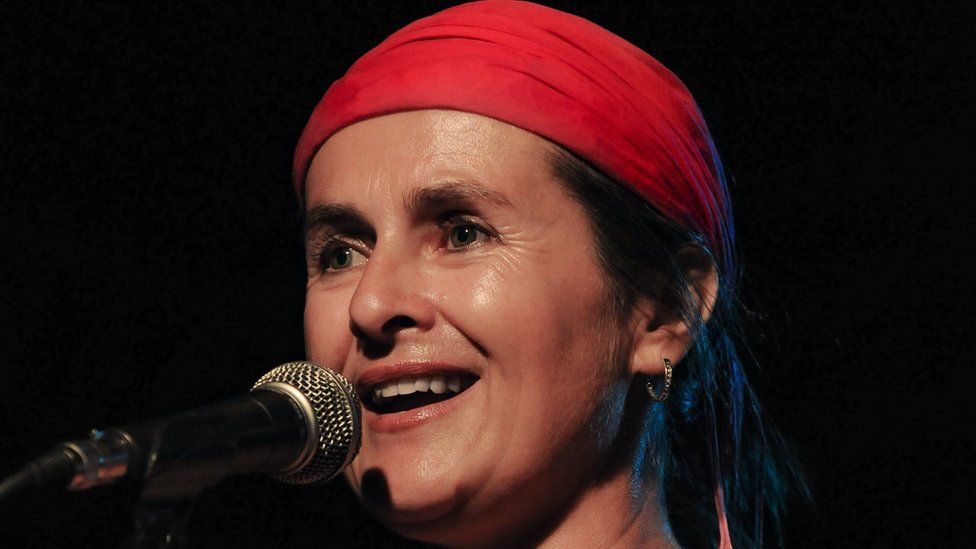 "She said to me and even publicly she wants to get infected so she is done with COVID."

Horká's son also said she had wanted a "recovery pass" to the sauna and theatre in her native Czech Republic, the BBC reported. Proof of vaccination or recent infection is required to access cultural and sports facilities in the country.

The singer had not been vaccinated and saw an opportunity to infect herself after Rek and his father had both contracted the virus, despite being vaccinated.

Instead of self-isolating, Rek said she intentionally stayed close to the infected family members. 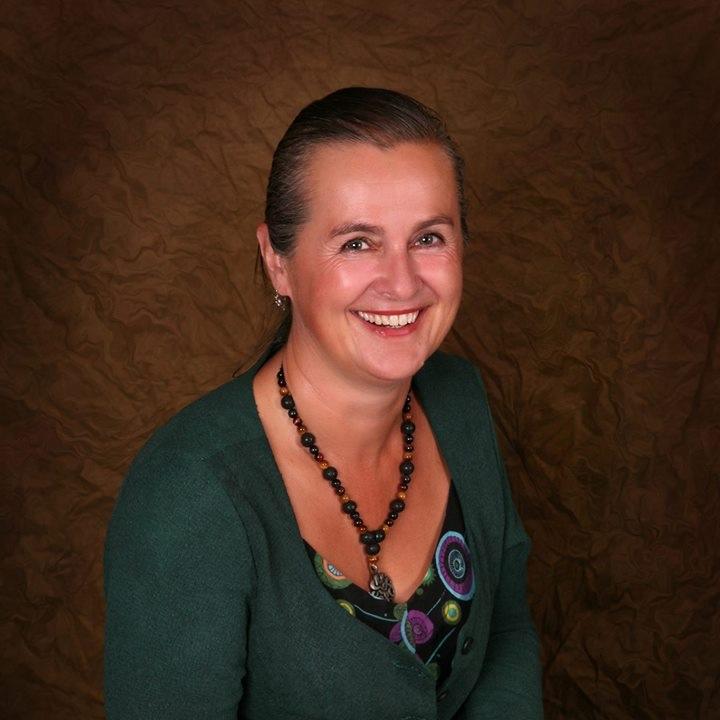 READ MORE: 'I'd wanted to get Omicron "out of the way" — Careful what you wish for'

"She should have isolated for a week because we tested positive — but she was with us the whole time," Rek told Prague Morning.

Horká had also publicly revealed her plan via social media and said she was recovering.

"I survived… It was intense," Horká wrote via Facebook. "So now there will be the theatre, sauna, a concert… and an urgent trip to the sea." 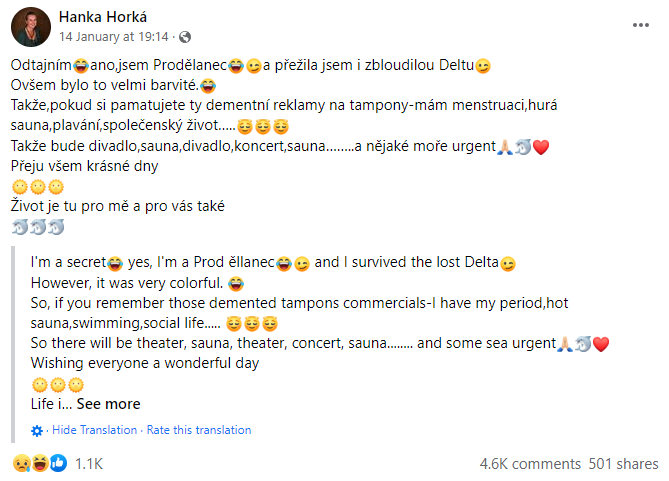 "Life is here for me and for you too," she added.

Horká died on Sunday, January 16. Her son claimed she "choked to death" within 10 minutes.

"I know exactly who influenced her," Rek said, blaming the anti-vaccination movement for her death.

"It makes me sad that she believed strangers more than her proper family."

According to the BBC, the number of coronavirus cases in the Czech Republic reached a new daily high on Wednesday, with 28,469 cases reported in a population of 10.7 million people.