Variety's senior culture and events editor Marc Malkin asked the cast of the film which other Disney villains they think should get a big-screen origin story. 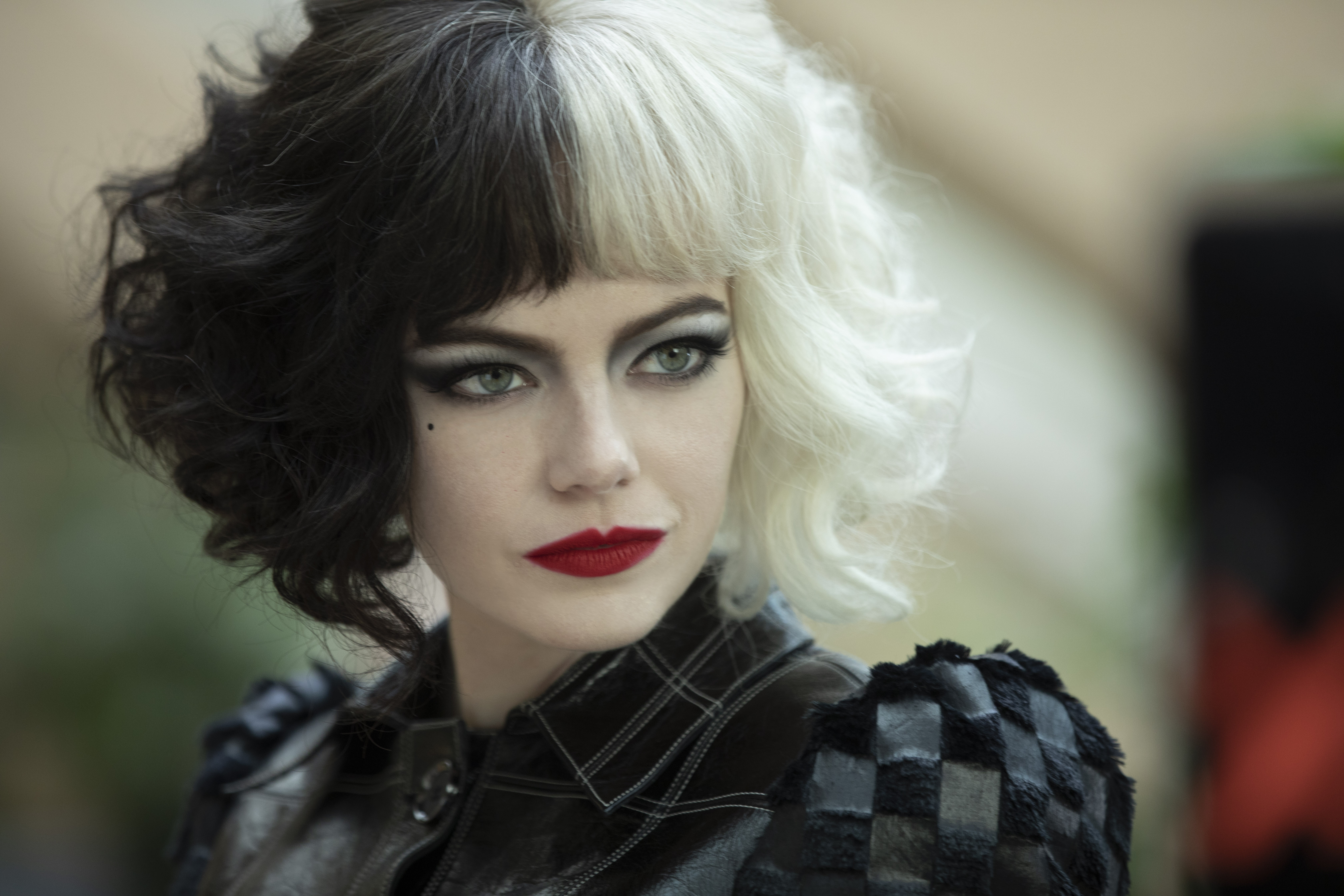 Stone said it would be interesting to see Ursula, who will be played by Melissa McCarthy in the upcoming live-action adaptation of The Little Mermaid, headline her own film.

"She's an octopus and the world you would get to live in, like Ursula's parents and what happened there," Stone said. "You've never really seen a non-human Disney villain be explored in that way."

Thompson joked that Ursula's trauma could come from having to continuously experience an octopus' worst nightmare. "The parents keep giving her a shirt that only has four arms," Thompson said. "They really mess her up with that from a very early age, so she's constantly trying to fit two arms into each hole. That would really mess you up, wouldn't it?" 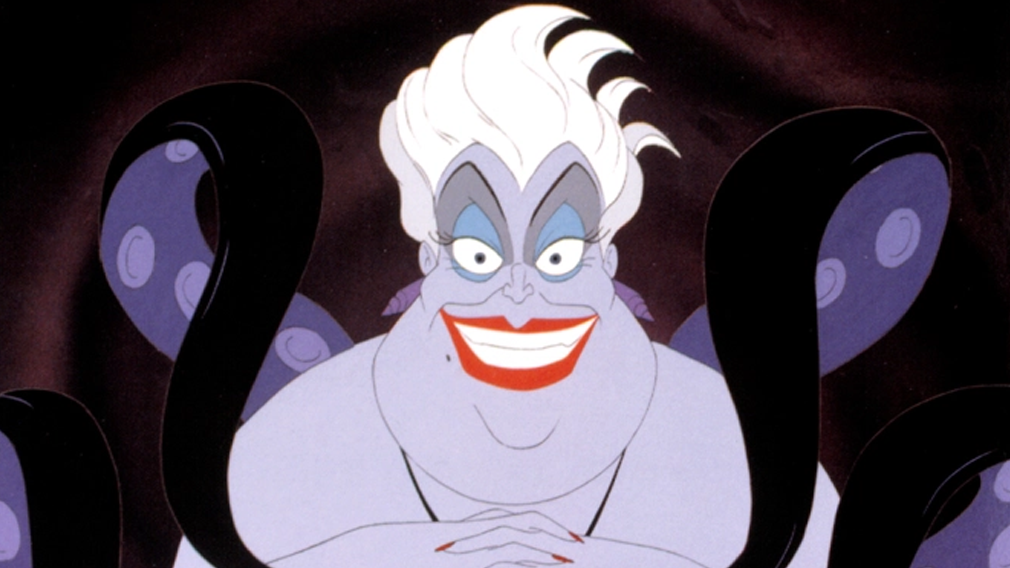 "I gotta know how Ursula came to be," Howell-Baptiste said. "Like, why is she so damn mean? But also I know that she's misunderstood."

Her second choice for a new Disney villain origin story would be Scar from The Lion King. Chiwetel Ejiofor voiced the villain in Jon Favreau's photorealistic remake of The Lion King in 2019. A sequel will be helmed by Moonlight director Barry Jenkins, but given the financial success of Favreau's film, there's no reason why Disney couldn't explore Scar and Mufasa's past in a prequel.

READ:  11 Dainty Camis That Look Much More Expensive Than They Are 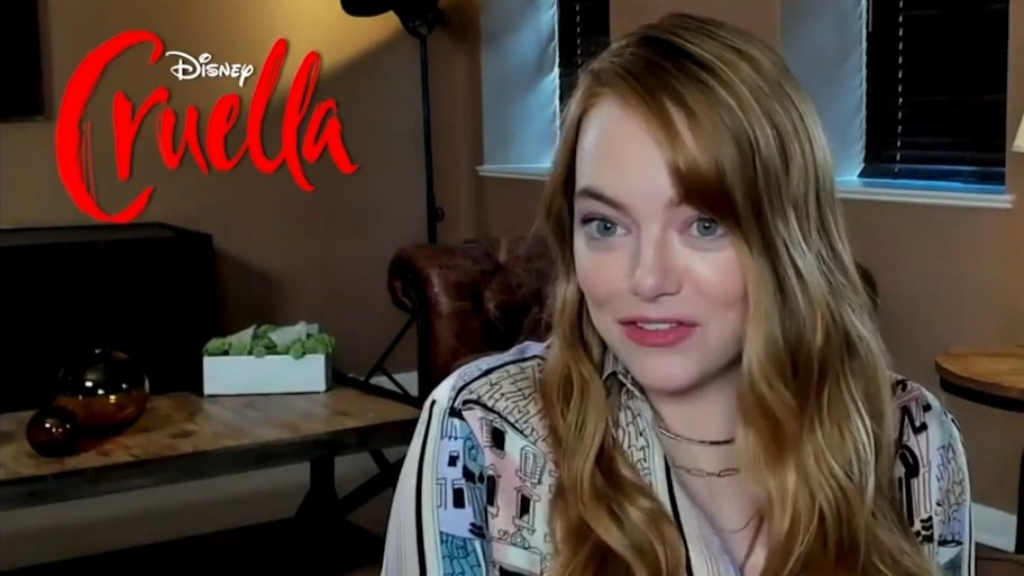 "I think Scar has some deep-seated issues, and obviously his brother was clearly the favourite," Howell-Baptiste said. "He's not wrong on some things."

Joel Fry, who plays Jasper, said Jafar from Aladdin would be a good choice for a solo origin story. In the live-action 2019 adaptation, the character was portrayed by Marwan Kenzari.

Meanwhile, Paul Walter Hauser, who plays Horace Badun, cracked that he would be interested to see Daron Aronofsky's take on Lilo and Stitch.

Watch the official trailer below. 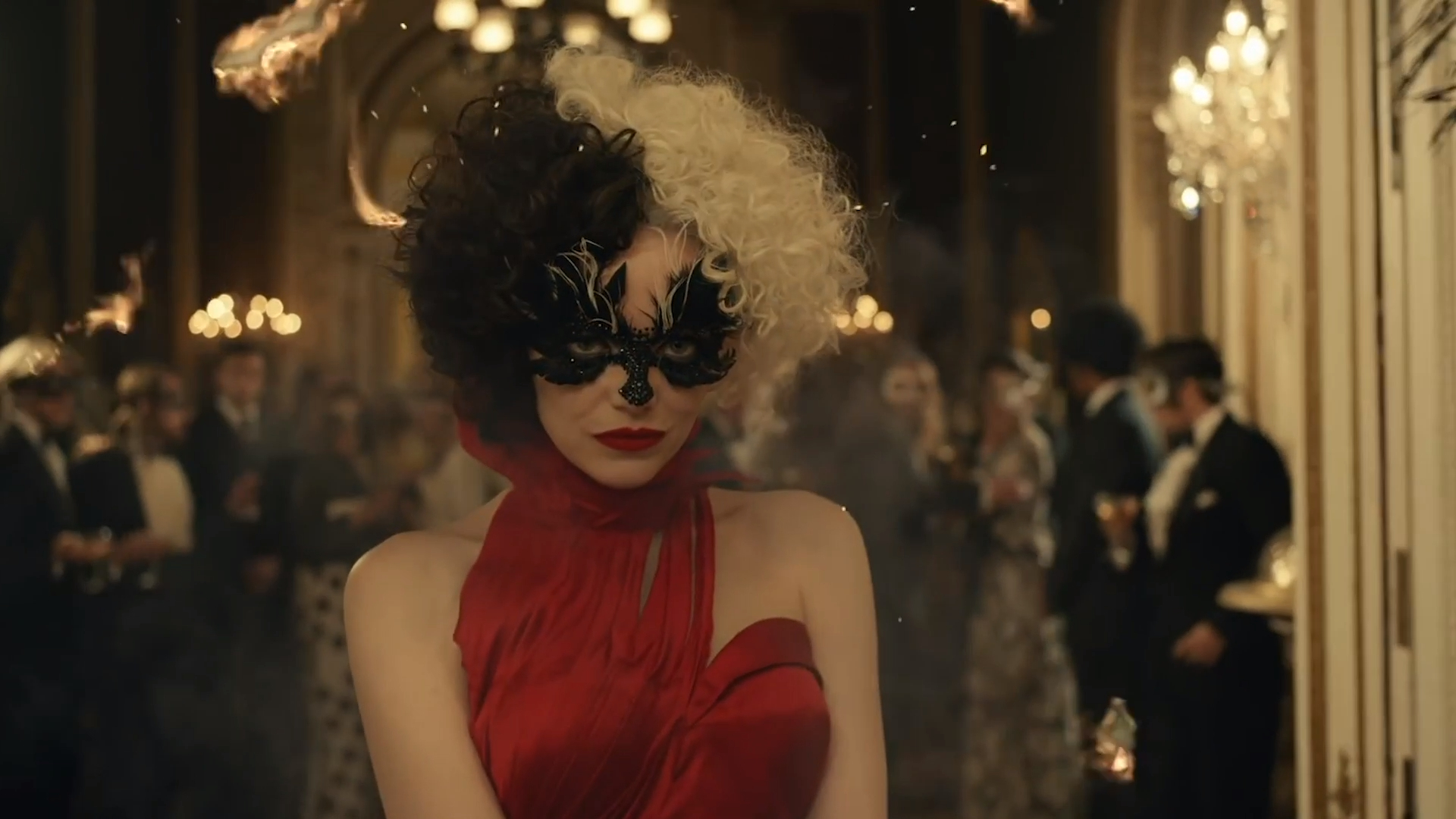