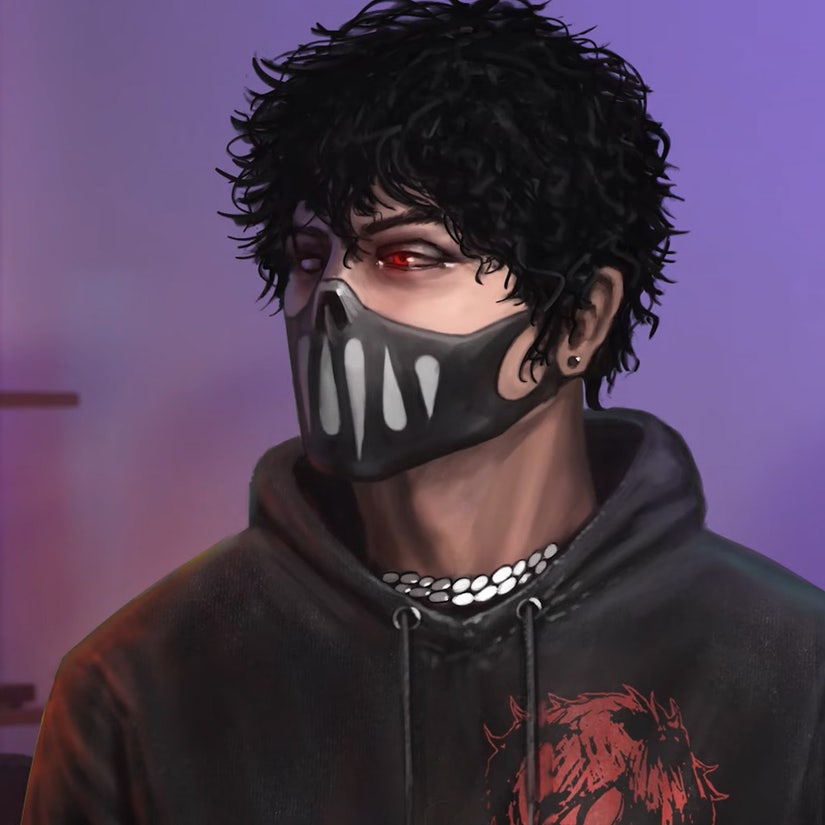 "I'm mourning ever having a normal, healthy, functioning life again."

Corpse Husband is getting real candid about coping with chronic illness, and the unfortunate downfalls of dealing with internet stardom.

During a brand new interview with YouTuber Anthony Padilla titled "I spent a day with CORPSE HUSBAND," Corpse started off by giving his fans a grim update on his current health situation.

Corpse has been dealing with various chronic illnesses, which include fibromyalgia, thoracic outlet syndrome, and GERD.

While speaking with his health professional he learned that there's no treatment or cure for his illnesses, and he even mentioned that his doctor has "never seen" a condition like his before.

They probably identified the problem with my arms. They basically told me i'm going to be in pain like this for the rest of my life and that it's only going to get worse, and there's not much I can do about it besides relieve it sometimes with injections.
Idk.

"I haven't felt like anything has been real for a very long time. I'm mourning ever having a normal, healthy, functioning life again," he confessed. "I have no f------ clue why I just randomly woke up one day and couldn't move my arm. Like I have no f------ clue. I think I've just disassociated so much that I don't care anymore."

Padilla asked Corpse which symptoms he's experiencing to which he responded saying, "It's just a lot of pain. I'm having to change how I sit every two seconds right now in this conversation with you just so that my entire arm doesn't go numb."

Recalling one of his most horrific memories he said, "At my absolute worst, I remember crawling to the door to get groceries and barely being able to do that. I tried to pour cereal, and then when I went to lift the spoon to my mouth to eat it...I couldn't do it."

The "DAYWALKER" musician has chosen to keep his true identity hidden, but with over 7.3 million subscribers on YouTube, he acknowledges how the constant scrutiny of his image takes a toll on his mental health.

Corpse also opened up about the "relentless expectations" and constant hate he receives online.

"I get so much hate online every day," the 23-year-old Twitch streamer said. "People will get mad at anything that's popular. [They] have my notifications on just to hate me."

To "prove a point" Corpse recalled his infamous voice memo, which was a three second video of him breathing, that went viral online and garnered over 5.4 million views and received mixed criticism from users across the app.

"People will get mad at anything that's popular. I guarantee I'm going to get so much s--- for literally breathing," Corpse explained.

Several users claimed he was trying to "breathe super sexually," while others targeted his "obsessed" fans in the comments.

READ:  Clare Crawley & Dale Moss Spotted Hanging Out In Florida -- Wait, Did They Get Back Together?!

"A lot of people say my supporters are toxic, but then they're the ones going out of their way to poke at them," Corpse said.

"I like f---ing with the world. It's fun. As much as everybody gets mad at me, I think it's funny that people get mad at a blank tweet," Corpse joked while stating that many of his "fans are in on the joke too."

"That's what the people who hate me don't get. They see a breathing tweet with 300,000 likes, but the 300,000 people are liking it just to piss off those people, so they're actually playing into it," Corpse concluded.