The Hulu-BBC Three series follows Frances (Oliver), a 21-year-old college student, as she navigates a series of relationships that force her to confront her own vulnerabilities for the first time. 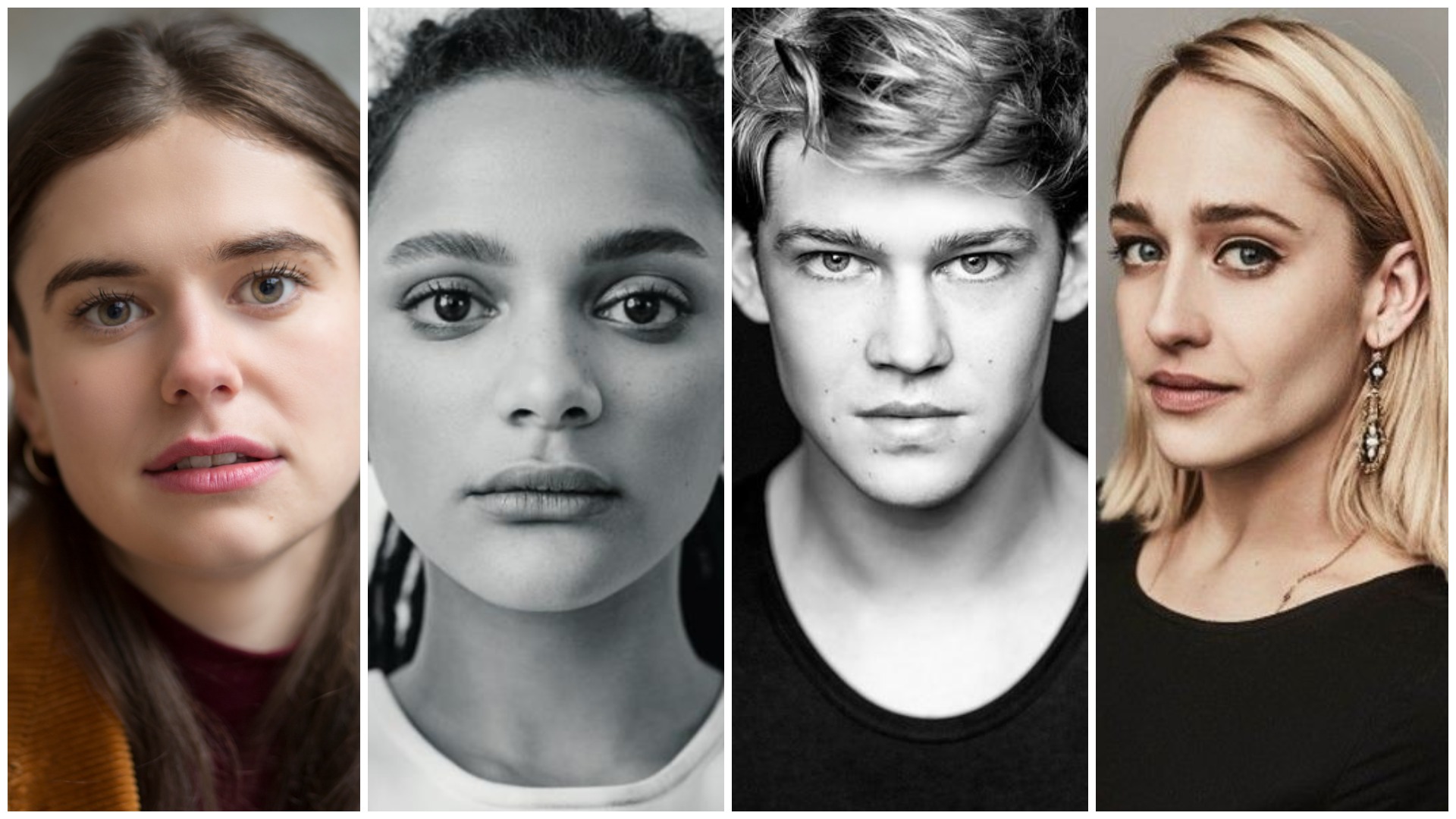 Though they broke up three years ago, Frances and Bobbi are virtually inseparable and perform spoken word poetry together in Dublin. It's at one of their shows that they meet Melissa (Kirke), and older writer, who is fascinated by the pair.

Bobbi and Frances start to spend time with Melissa and her husband, Nick (Alwyn), a handsome but reserved actor. While Melissa and Bobbi flirt with each other openly, Nick and Frances embark on an intense secret affair that is surprising to them both. Soon the affair begins to test the bond between Frances and Bobbi, forcing Frances to reconsider her sense of self, and the friendship she holds so dear.

READ MORE: Get to know Daisy Edgar-Jones, the breakout star in Normal People

"I feel so excited to be collaborating with four such superb actors to bring Sally's brilliant novel to the screen," said series director and executive producer Lenny Abrahamson. "Over the last few months it has been a privilege to work alongside Element Pictures and our extraordinary team of writers to get the scripts to a point where we all feel so excited to start shooting. I'll be joined by a world-class crew (many of whom worked on Normal People) and supporting cast and I'm particularly happy to have Leanne Welham come on board. I've been an admirer of her work for a long time and I have no doubt she will bring great skill and subtlety to the episodes she directs." 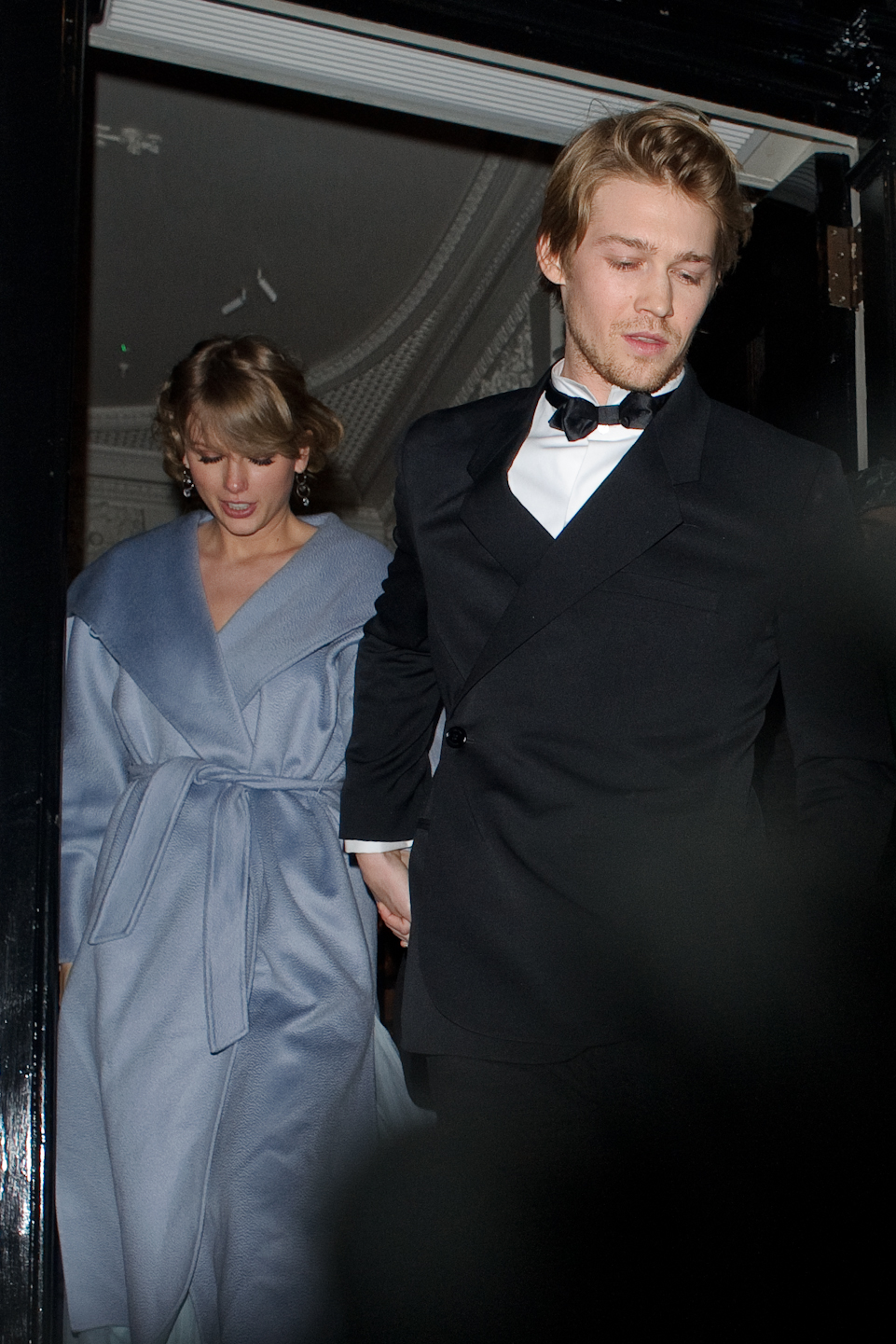 "Alison, Sasha, Joe and Jemima are the dream cast to lead Conversations With Friends and all of us at Element are so excited about the incredible scripts from our amazing team of writers which we have been developing with the oversight of the brilliant Lenny Abrahamson," said executive producer Ed Guiney. "We can't wait to start filming with Lenny, Leanne and our wonderful cast and crew to bring Sally's extraordinary novel to the screen."

The series is scheduled to premiere in 2022 on Hulu in the US and premiere on BBC Three and air on BBC One in the UK. Production will begin later this year. The series order, which was announced last June, came after the success of the series adaptation of Normal People, another of Rooney's books. The Conversations With Friends series has received a 12-episode order. 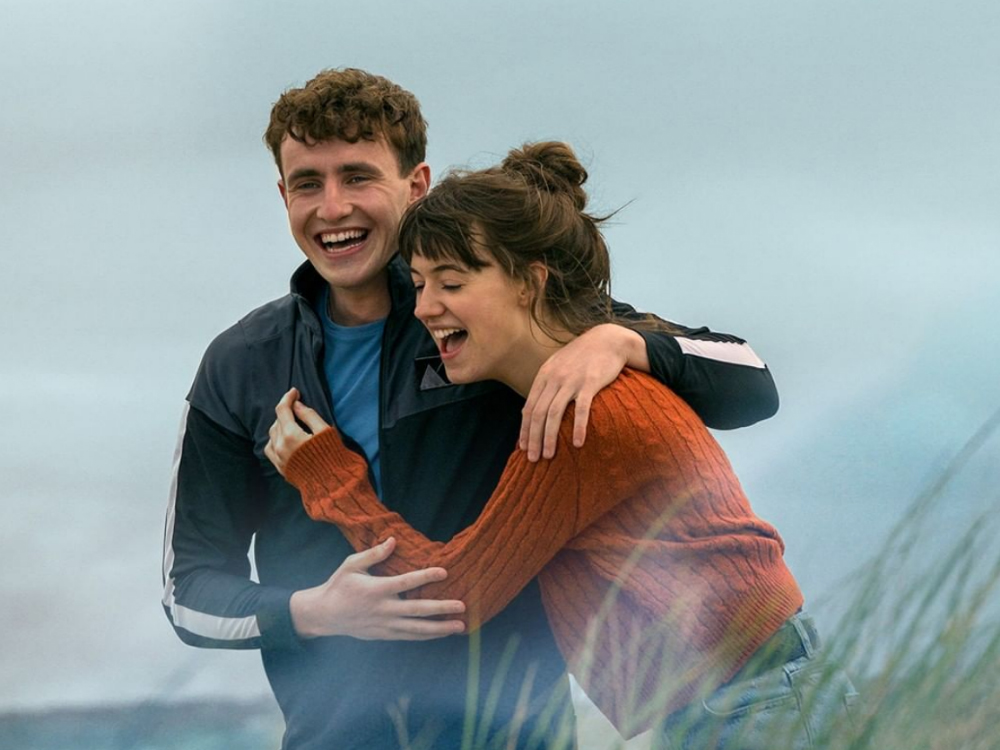 The creative team behind Normal People will return for the new series. Abrahamson will be lead director with Leanne Welham also directing. Alice Birch will serve as lead writer along with Mark O'Halloran, Meadhbh McHugh, and Susan Soon He Stanton. Guiney, Andrew Lowe, and Emma Norton of Element Pictures will executive produce.

Tommy Bulfin and Rose Garnett will executive produce for the BBC. Rooney and Abrahamson will also serve as executive producers, with Catherine Magee and Jeanie Igoe as producer. Conversations with Friends is an Element Pictures production in association with BBC Three. Endeavor Content handled the US sale to Hulu and is handling all international sales.

READ:  I’m Only Buying Bikinis That Come With Matching Sarongs