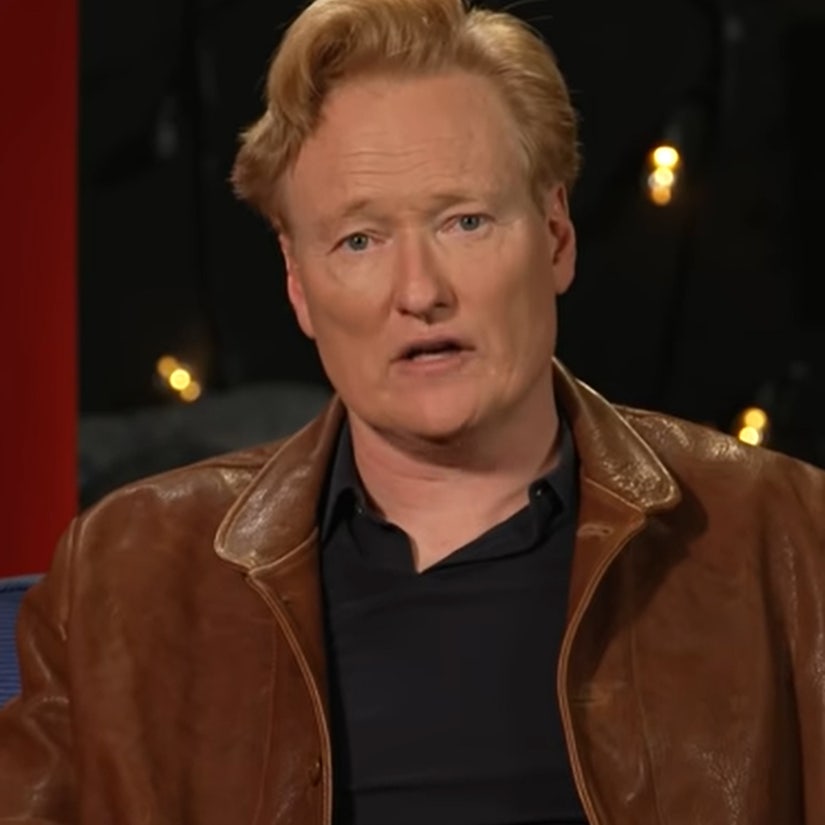 While O'Brien's long-running late-night talk show on TBS is ending, he'll soon be heading to HBO Max for a new show.

Conan O'Brien's late-night talk show, "Conan," will be signing off next month.

During his monologue on Monday, O'Brien announced that his long-running TBS late-night talk show will be coming to an end on June 24. The comedian -- whose TBS show ran for 11 years -- said he'll be heading to HBO Max with a new show.

"I did want to talk about something important here at the very top of the show," O'Brien began. "As some of you have heard -- it's been out there for a while now, but we're making it official -- we are winding down our TBS show. The plan is to re-emerge on HBO Max sometime in the near future. I think what will be my fourth iteration of a program."

"Some of you are wondering why am I doing this? Why end things here at TBS?" O'Brien continued. "And I'll tell you: because a very old Buddhist monk once told me that to pick something up, you must first put something down. Now, I'll be honest with you. He was drunk out of his skull and very belligerent and I maintained you can pick up two things if you use both hands. He just [got] mad and started swinging at me. So I ended the conversation and took his advice."

"Our last episode here at TBS will be on June 24th," O'Brien said. "Now the plan is we're going to be showing a lot of clips of our favorite moments from the last 11 years. We're going to have some special guests. We're going to create, I think, a really fun, special environment."

"I'm very proud of what we've accomplished here," he continued after thanking TBS. "And so what I'd like is I'd like these last couple of weeks to be a fond look back at all the absurd madness that my team and I have concocted. Best of all, I just want to point out, there will be shockingly few, if any, references to Donald Trump because that's always been my favorite kind of comedy."

O'Brien is the longest-working late-night talk show host in the United States. His first show, "Late Night with Conan O'Brien" aired on NBC from 1993 to 2009. He then took over "The Tonight Show" from Jay Leno in 2009 and hosted for seven months. Less than a year later, "Conan" premiered on TBS.