“I’ll share what I want and this won’t be one of those things.”
Colton Underwood won’t be talking about his sex life.
During an Instagram Q&A over the weekend, “The Bachelor” alum responded to a fan who asked how many… 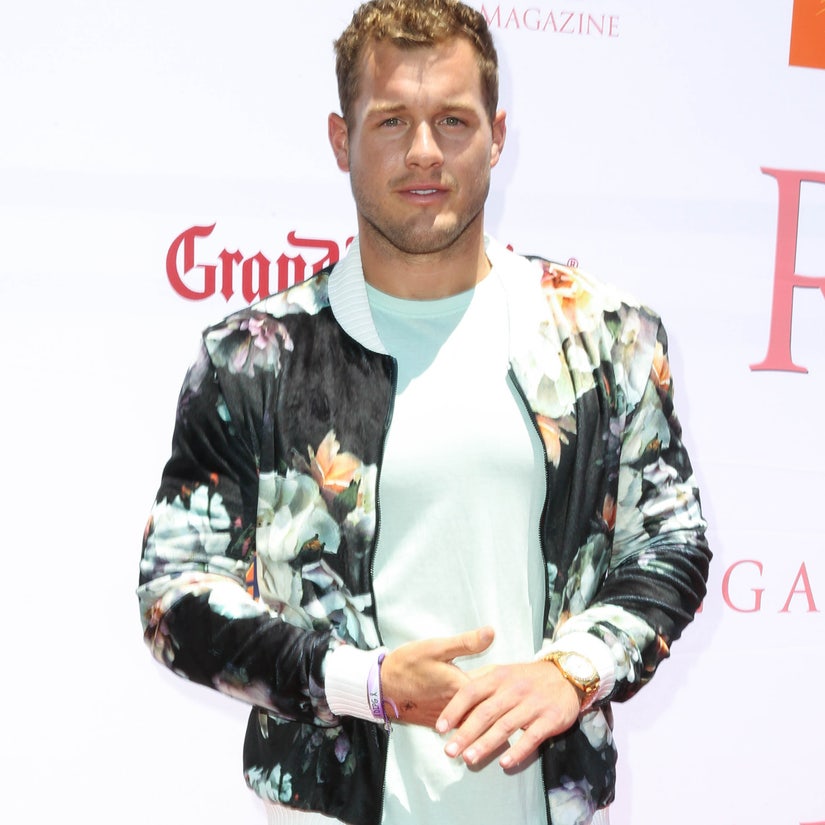 "I'll share what I want and this won't be one of those things."

Colton Underwood won't be talking about his sex life.

During an Instagram Q&A over the weekend, "The Bachelor" alum responded to a fan who asked how many men he's been with.

"Let me vent for a second," Underwood, 29, wrote on his Instagram Story on Sunday. "Questions like this are inappropriate. I understand you might know me from the bachelor where I shared a lot about my personal life. I have set boundaries and I'm respecting myself in a way that will lead me to a healthier life."

"I never asked to be labeled as the virgin bachelor and have people feel the security to ask me questions about my sex life," he continued. "It just happened and during that time I thought I had no other choice but to just go with it the network would be mad. I know differently now."

"I'll share what I want and this won't be one of those things."

Also during the Q&A, the former football player revealed his Netflix series will be coming out this fall. While Netflix has yet to confirm the project, the show is said to center around Underwood's life as a gay man, per TMZ.

Underwood went on to note what his "number one priority" is right now. "Myself," he wrote alongside the fan's question.

This comes a little over a month after the podcast host came out as gay during an interview with Robin Roberts on "Good Morning America."

While speaking Variety last week, Underwood revealed that the big coming out interview on "GMA" was sparked by a blackmail attempt, after he made a visit to a gay spa in Los Angeles "just to look" around. He said he received an email from someone claiming to have nude photos of him at the establishment, which he said he "should have never" went to in the first place. He told Variety he never saw the photos in question but the sender threatened to "out" him. After a conversation with his publicist, the decision was made to come out on his own terms.

READ:  Netflix's The White Tiger Is a Tale of Rebellion and Opportunity in India

Meanwhile, the former ABC star later shared that he's experimented with men in the past and had a Grindr account before his time on "The Bachelorette," but has only had "hookups."

"When I say 'hookups,' not sex," he clarified. "I want to make that's very clear that I did not have sex with a man, prior to that." He added that he's currently single and no longer has a Grindr account.

After starring on "The Bachelorette" and "Bachelor in Paradise," Underwood went on to become the Bachelor for Season 23 of the reality series, which ran from January to March 2019. Cassie Randolph won, but she and Underwood didn't get engaged. The couple went on to date for a little over a year, before announcing their split last May. The following September, Randolph filed a restraining order against Underwood, alleging that he was "stalking" and "harassing" her since their breakup. She dropped the charges in November.

Underwood appeared to brush past the allegations during his interview with "GMA," which didn't go over well with many who believed the reality star hadn't properly explained himself for the situation.

However, Underwood told Variety that he remained rather vague because he had to due to the agreement he and Randolph made.

"I did not physically touch or physically abuse Cassie in any way, shape or form," he told the publication. "I never want people to think that I'm coming out to change the narrative, or to brush over and not take responsibility for my actions, and now that I have this gay life that I don't have to address my past as a straight man. Controlling situations to try to grasp at any part of the straight fantasy that I was trying to live out was so wrong."

READ:  Gal Gadot reveals the sex of third child: 'We're sticking to what we know'

"It's not who I am as a human being, and it's not how I carry myself," he said of his behavior. "If there was anything I could do to take more ownership, I would. But also, out of respect to her, I don't want to get into the details. I want this interview to be the last time I address her, because it's not fair for her to have her name in articles every time I talk. I'm sorry, and I want her to know that I hope she has the best, most beautiful life." 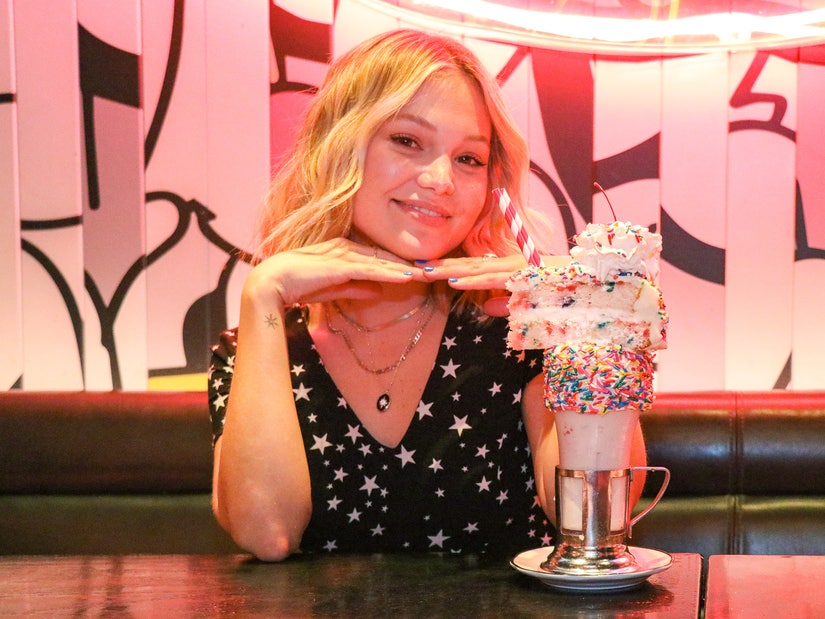