Cliff Simon, who played the villain Ba-al on the Stargate SG 1 TV series, died in a kite-boarding accident Tuesday on Topanga beach in Los Angeles.His wife Collette reported his death on his Facebook page, writing “To Friends, family and fans, It is wi…

Cliff Simon, who played the villain Ba-al on the Stargate SG 1 TV series, died in a kite-boarding accident Tuesday on Topanga beach in Los Angeles.

His wife Collette reported his death on his Facebook page, writing "To Friends, family and fans, It is with unimaginable heartbreak that I am sharing with you, that my beloved husband, Cliff Simon, passed away at 12:30pm on Tuesday March 9, 2021. He was at Topanga Beach, California and sadly passed away after a tragic kiteboarding accident. He was known to most of you on this page as the villain you loved to hate, Ba'al, from Stargate SG-1. But as he said, "acting is what I do, it's only a part of who I am."

"And he was SO much more — a true original, an adventurer, a sailor, swimmer, dancer, actor, author. There is a gaping hole where he once stood on this earth. He was loved by too many to mention and had a great impact on so many lives. He was an amazing and much loved brother, uncle, nephew, cousin and friend." 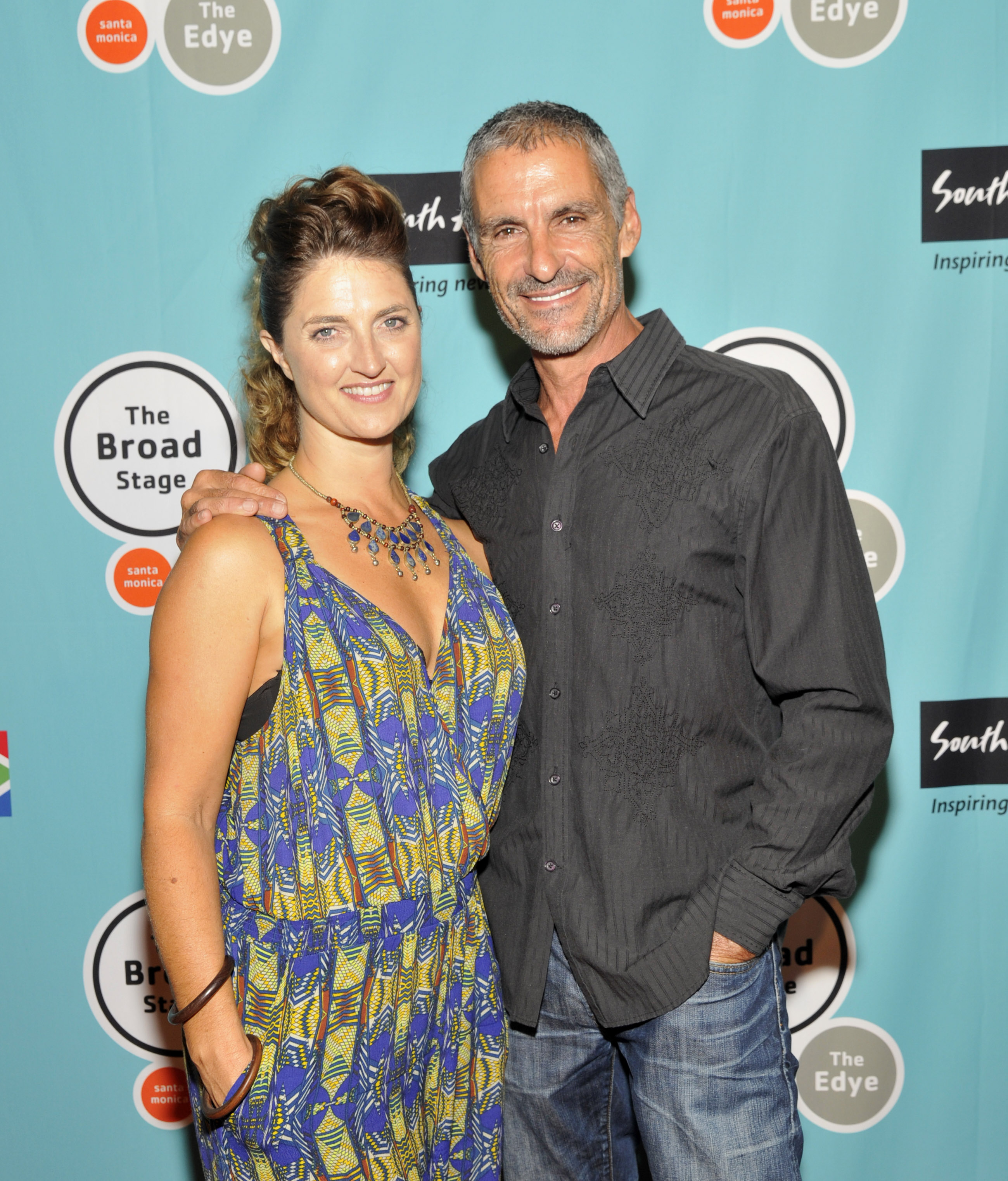 Born in South Africa, Simon competed in both swimming and gymnastics. After moving to Britain, he competed in Olympic trials in swimming, but then decided to return to South Africa, where he enlisted in the Air Force.

After leaving the Air Force, Simon found work teaching windsurfing and water-skiing as a resort, where he was recruited to join a stage show. He performed around the world as a gymnast, then became a dancer at the Moulin Rouge in Paris. He wrote a book based on his experiences, called Paris Nights: My Year at the Moulin Rouge.

Returning from Paris, Simon was cast in the South African TV series Egoli - Place of Gold before moving to Hollywood. After a guest spot on Nash Bridges, he won the role of "Ba'al," staying on the show for five seasons.

He returned to the role for the 2008 Stargate SG1 movie, Continuum. Simon also guest starred on Castle, NCIS, The Americans, Days of Our Lives and 24.