Chuck E. Weiss, the musician who helped launch the Viper Room with Johnny Depp and was a fixture of Los Angeles’ music scene for decades, died on Tuesday. He was 76.His bandmate Jimmy Wood confirmed his death, telling Variety, “Chuck E. Weiss left the …

Chuck E. Weiss, the musician who helped launch the Viper Room with Johnny Depp and was a fixture of Los Angeles' music scene for decades, died on Tuesday. He was 76.

His bandmate Jimmy Wood confirmed his death, telling Variety, "Chuck E. Weiss left the room yesterday morning around 8:30. JJ Holiday was by his side. He was one of a kind and certainly made Los Angeles a better city!"

Holiday posted on Facebook on the page for his band, the Imperial Crowns, writing, "All of us who remain must feel very lucky to have been invited to his one-of-a-kind party too. He means a lot and the very most to so many of us."

Known for his friendship with Tom Waits and for being the subject of Rickie Lee Jones' hit song 'Chuck E.'s In Love,' Weiss spent his career as a LA scene-maker, releasing uniquely rhythmic music himself that teetered between blues and rock.

Weiss got his start in music growing up in Denver, Colorado, where his parents owned a record store. Despite becoming known primarily as a songwriter and vocalist, Weiss began as a drummer, meeting blues singer Lightnin' Hopkins and eventually going on tour with him, where he played alongside legends like Muddy Waters and Dr. John. 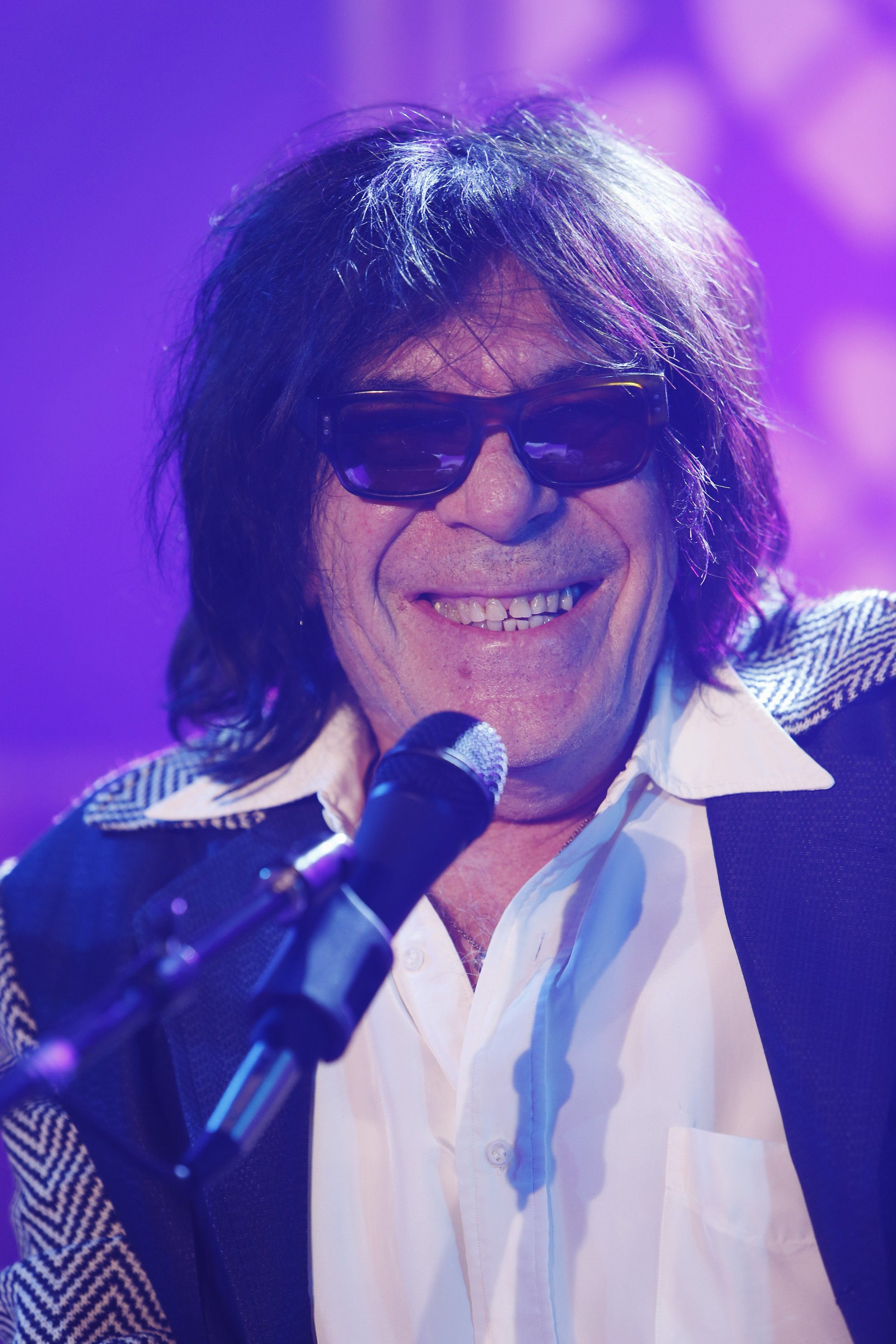 While still living in Denver, Weiss became acquainted with Waits, and the two struck up a friendship and writing partnership. Weiss co-wrote Waits' song 'Spare Parts I (A Nocturnal Emission),' which appeared on his 1975 album Nighthawks at the Diner. Weiss and Waits eventually decided to move to LA, and the two lived in West Hollywood's Tropicana Motel, a storied hangout for rockers like Joan Jett and the Ramones.

While there, Jones penned the song 'Chuck E.'s In Love' inspired by Weiss, while she was romantically involved with Waits. "He sure has acquired this kinda cool / And inspired sorta jazz when he walks / Where's his jacket and his old blue jeans?/ Well this ain't healthy, it is some kinda clean," Jones croons on the track.

Weiss released his first album, The Other Side of Town, in 1981 via Select Records. The album contains the guitar-driven cut 'Gina,' among other demos. Weiss then formed his band, the G-d Damn Liars, and they began a weekly gig performing at the Sunset Strip club the Central. When the venue threatened to go under after 11 years, Weiss partnered with his friend and musical collaborator Depp to revamp it as the Viper Room, which became a famous L.A. venue, as well as notorious as the site of River Phoenix's death in 1993. 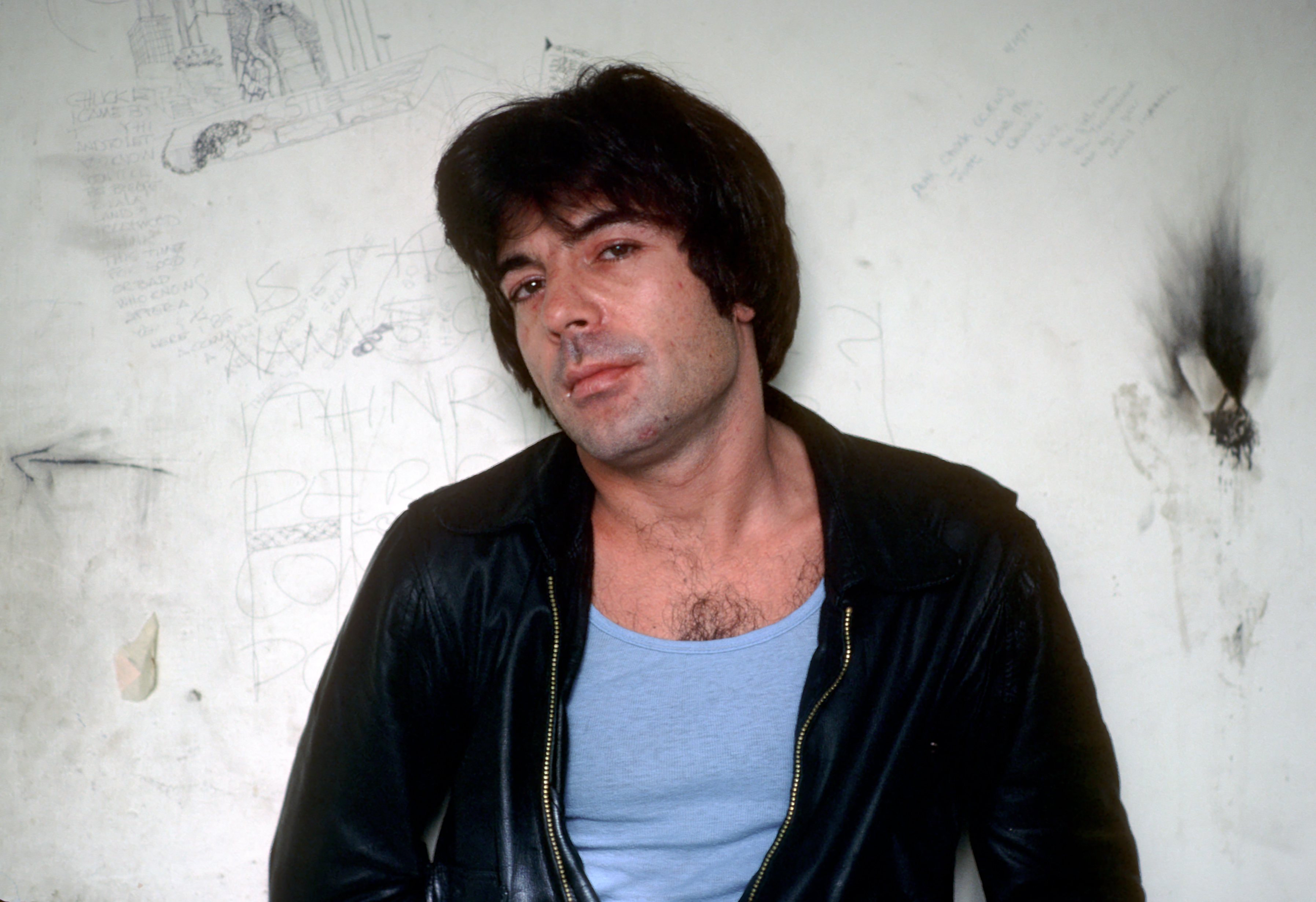 Weiss' second project and first full-length album, Extremely Cool, was released in 1999. The record featured production from Waits and Tony Gilkyson, and Waits appeared on several tracks. Weiss followed it up with Extremely Cool, Old Souls and Wolf Tickets in 2001, which leaned heavier on the blues side of Weiss' musical palette. Another album, 23rd & Stout, followed in 2007. Weiss' latest release was 2013's Red Beans & Weiss via Anti Records, which featured production from both Waits and Depp.

Weiss also made cameos in several television shows, playing a New York City record store owner in the Gilmore Girls episode 'Lorelai's Graduation Day,' as well as appearing on Married… With Children, Brotherly Love and My Wife and Kids.

READ:  Here’s the True Story of ‘Halston’—The Fashion Designer Who Was Besties With Liza Minnelli
Shares
Share This
Finance Advice 2021