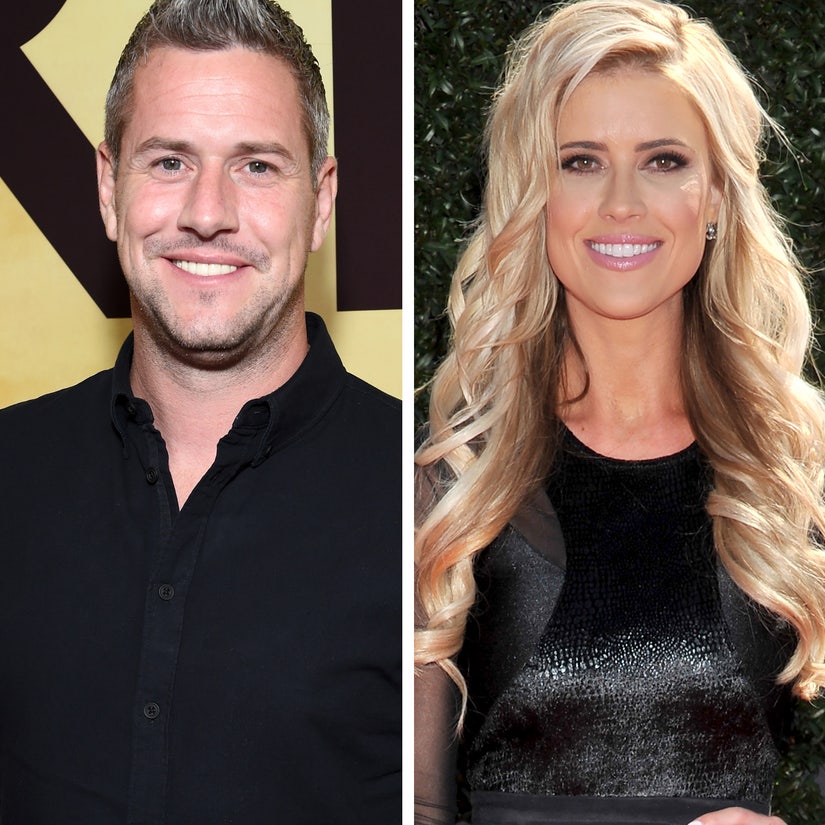 The "Flip Or Flop" star has changed back to her maiden name of Christina Haack on the social media platform.

The change comes just two months after she filed for divorce from second husband, Ant Anstead.

Christina had been an El Moussa while married to first husband, co-star, and father of her two older children, Tarek, since their 2009 wedding.

Following their split in 2016, she began dating fellow TV host, UK native Anstead in 2017; their whirlwind romance saw them tie the knot in December of 2018 and welcome their first son exactly nine months later.

But in September came the shock announcement they were splitting. In December, Ant claimed the decision was all Christina's.

"I think everybody knows this was not my decision," he told People. "It really hit me hard."

"If you ask anybody that knows me properly, they know that I give myself fully... I had so much love for her."

READ:  Getting Messy? Carly Waddell, Evan Bass Unfollowed Each Other on Instagram