Chrissy Teigen’s cookware line has been removed from Target stores in the US amid her ongoing feud with model Courtney Stodden.Earlier in the week, Stodden — who came out as nonbinary in April 2021 and uses they/them pronouns — spoke in a Daily Beast i…

Chrissy Teigen's cookware line has been removed from Target stores in the US amid her ongoing feud with model Courtney Stodden.

Earlier in the week, Stodden — who came out as nonbinary in April 2021 and uses they/them pronouns — spoke in a Daily Beast interview about cyberbullying, accusing Teigen of being one of their main perpetrators and claiming she sent private DMs saying: "I can't wait for you to die" and "kill yourself." 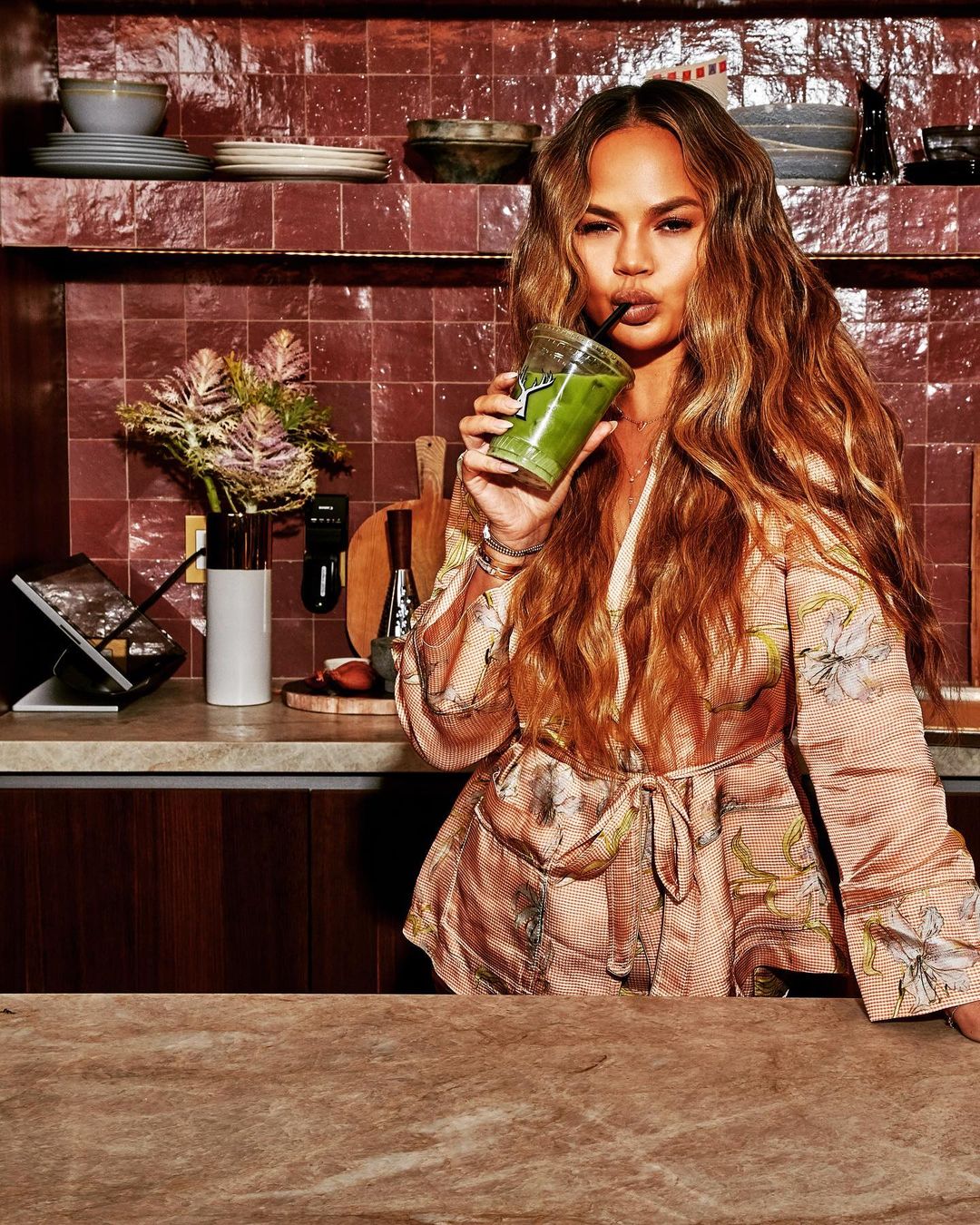 READ MORE: What happened between Chrissy Teigen and Courtney Stodden?

The US-based retailer is no longer selling the 35-year-old's Cravings by Chrissy Teigen cookware line on their website, although they are still selling her cookbooks.

Initially, there was speculation Target stopped selling the line due to the ongoing drama and abuse behaviour towards Stodden. But sources have confirmed to TMZ that it was a mutual decision made between Target and Teigen. 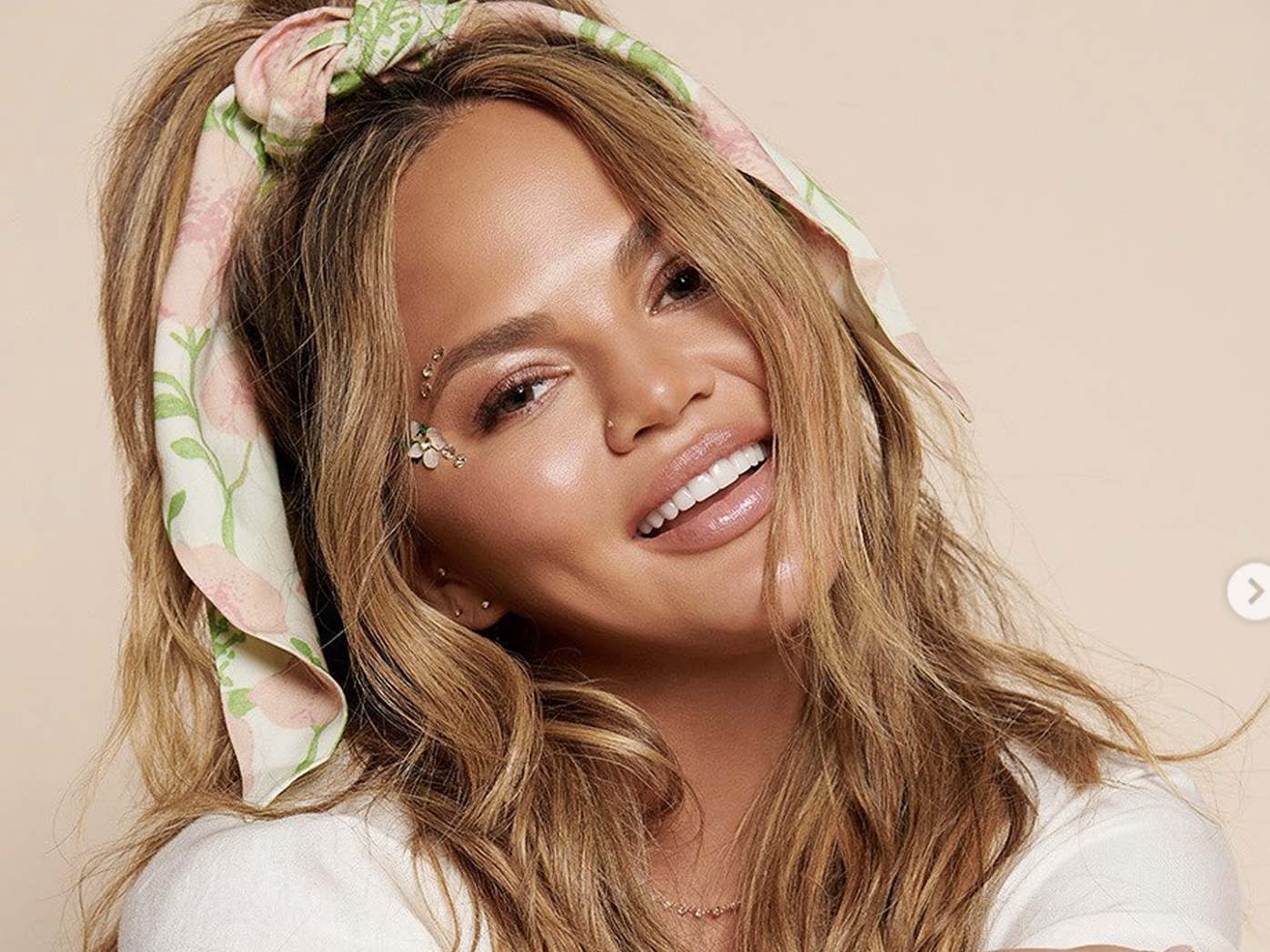 Apparently, they reached the 'amicable' decision in December 2020, with Target removing the cookware line from the site last month.

Tiegen issued an apology to Stodden via Twitter, saying she'd tried to reach out privately to apologise to the reality star.

RELATED: Chrissy Teigen apologises to Courtney Stodden for past bullying: 'I am ashamed and completely embarrassed'

"I was an insecure, attention-seeking troll," she wrote in a lengthy thread. "I am ashamed and completely embarrassed at my behavior but that … is nothing compared to how I made Courtney feel"

"I'm so sorry, Courtney. I hope you can heal now knowing how deeply sorry I am."

Stodden faced backlash and media scrutiny after marrying 51-year-old Doug Hutchison in 2011 when they were 16 years old. 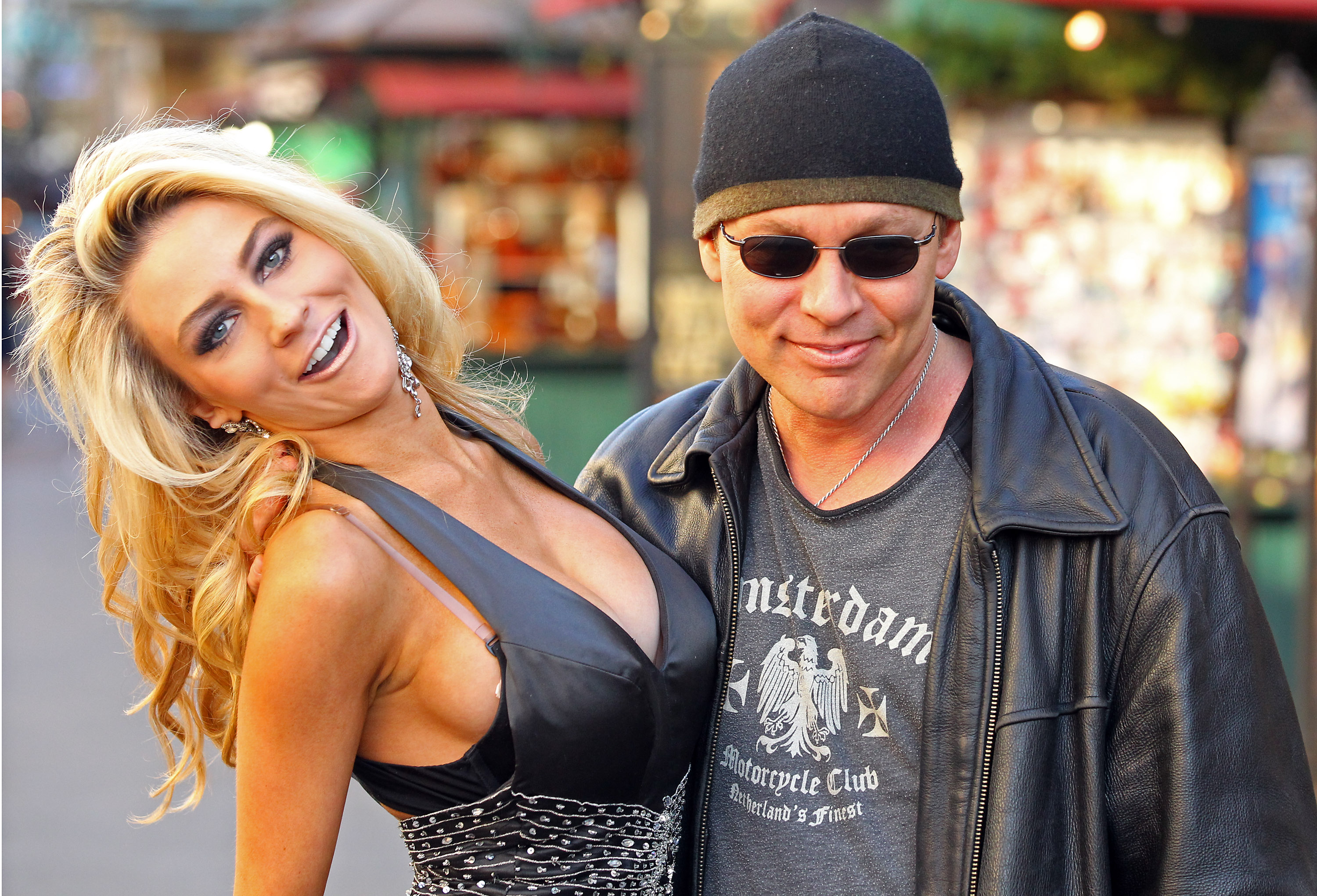 Stodden claims Hutchison, an acting coach, mentally and emotionally abused them, "grooming" and "taking advantage" of them — while they were also being abused by the public for the relationship.

Stodden split from Hutchison in February 2017, filing for divorce from the actor in March 2018 and officially divorcing in 2020.