Chrissy Teigen has set the record straight as to why she abruptly left Twitter.The Cravings author used her Instagram account to explain why she wiped her account clean yesterday after 10 years on the social media platform.In the March 26 message, Teig…

Chrissy Teigen has set the record straight as to why she abruptly left Twitter.

In the March 26 message, Teigen said she made the choice to leave because Twitter was damaging to her mental health.

"The platform no longer serves me as positively as it does negatively, so with that I bid you adieu. But I want to say that this is absolutely NOT twitter's fault — I believe they do all they can to combat relentless bullying, and honestly, it's not the bullying!!" she wrote. 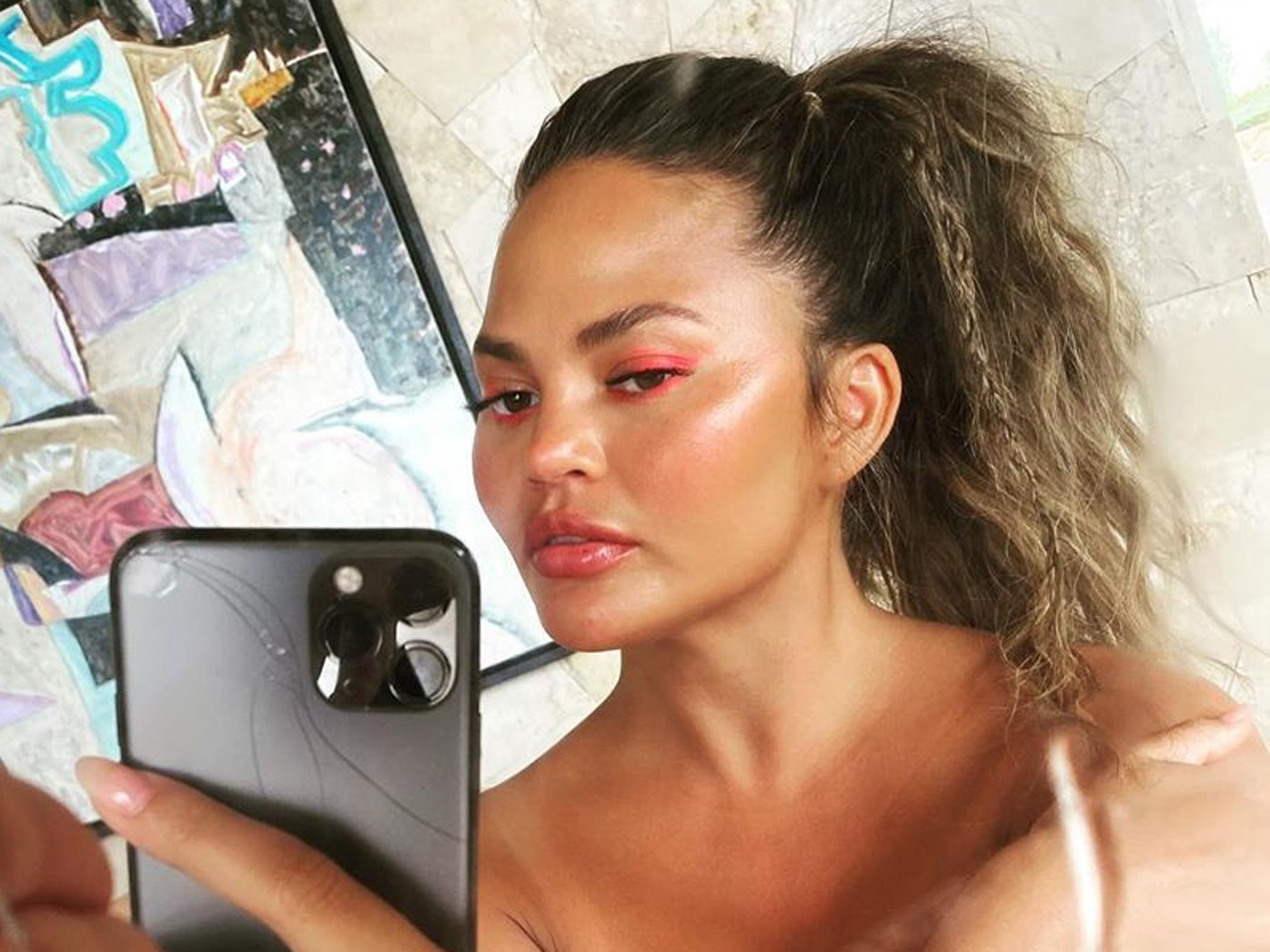 Teigen revealed that Twitter reached out to her team to see if they can work out how she can safely stay on the platform. However, for Teigen, it wasn't so much the bullying but the toxic energy that was weighing her down. So it was in her best interest to step away.

"It's not the 'bullying'. And it's not the trolls. The trolls I can deal with, although it weighs on you. It's just me," she said. "I have to come to terms with the fact some people aren't gonna like me. I hate letting people down or upsetting people and I feel like I just did it over and over and over.

"Someone can't read that they disappointed you in some way every single day, all day without physically absorbing that energy. I can feel it in my bones."

Prior to deleting her Twitter, Teigen penned a lengthy tweet to her 13 million followers on her decision to walk away'

READ:  Any Which Way You Can and Hawaii Five-O star William Smith has died aged 88

"For over 10 years, you guys have been my world. I honestly owe so much to this world we have created here. I truly consider so many of you my actual friends," she began in a series of since-deleted tweets.

"My life goal is to make people happy. The pain I feel when I don't is too much for me. I've always been portrayed as the strong clap back girl but I'm just not.

"I encourage you to know and never forget that your words matter. No matter what you see, what that person portrays, or your intention. For years I have taken so many small, 2-follower count punches that at this point, I am honestly deeply bruised."