The President’s Twitter account has not only unblocked Chrissy Teigen, but started following her account — “four years” after Donald Trump blocked her.After the inauguration of US President Joe Biden, Teigen tweeted a request for the new President to u…

After the inauguration of US President Joe Biden, Teigen tweeted a request for the new President to unblock her from the POTUS account. 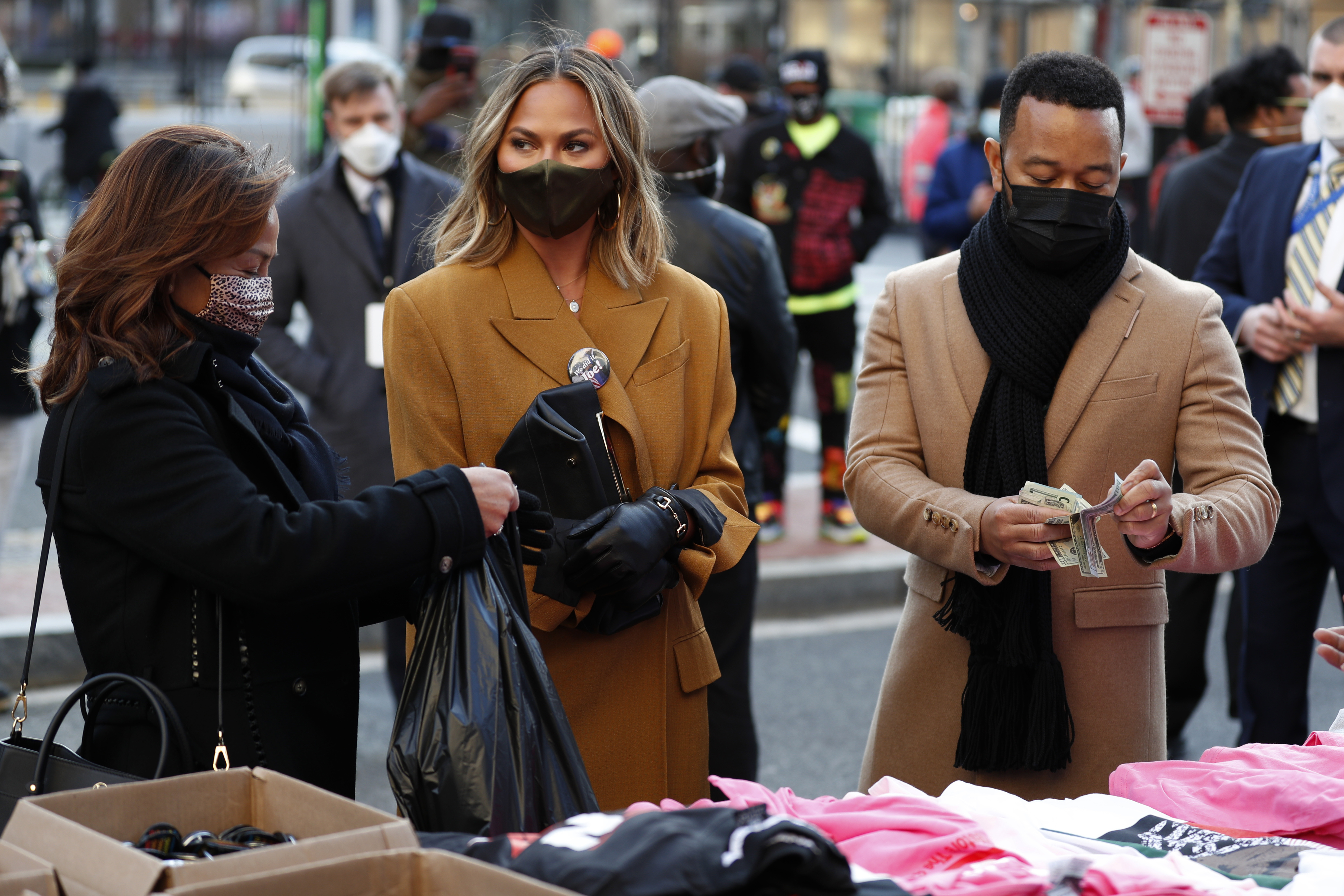 "hello @joebiden I have been blocked by the president for four years can I get a follow plz," she wrote.

An hour later, a user posted about the number of users the refreshed account has, noting that they were all "Biden's aides or accounts, and then @chrissyteigen."

"OH MY GOD !!!!!!!!!!" Teigen reacted, adding "my heart oh my god lmao I can finally see the president's tweets and they probably won't be unhinged.

Teigen and her family attended Biden's inauguration on Wednesday, where her husband John Legend performed at the Celebrating America TV special. While sharing updates throughout the day, the Cravings cookbook author had to respond to Twitter users after being labelled "tone deaf" for travelling amid the coronavirus pandemic.

"Hey Chrissy DC residents aren't very 'happy' right now and can't even 'happy pack' their cars to drive to the grocery store because of the military state the city is in but yeah LOL come on down especially in a pandemic. How happy!!!," one person tweeted.

The user went on to explain that she didn't "blame Chrissy", but blamed her for being "tone-deaf and planning a 'happy' trip to the centre of the issue."

READ:  Take a Look at the King Richard Cast Side by Side With Their Real-Life Counterparts
https://twitter.com/chrissyteigen/status/1352025378790010892

"For f--ks sake why are you guys always always mad at me, all I wanna do is make you happy or at least leave you with a neutral feeling of indifference," Teigen replied.

"This is not my fault but I'm sorry you're frustrated," she added in another tweet. "I just like to share what we are up to and whatnot."