“A lot of guys my age and older still don’t want what I am looking for.”
Chrishell Stause is opening up about her concern over the age gap between her and Keo Motsepe.
During an Instagram Live with “Dancing with the Stars… 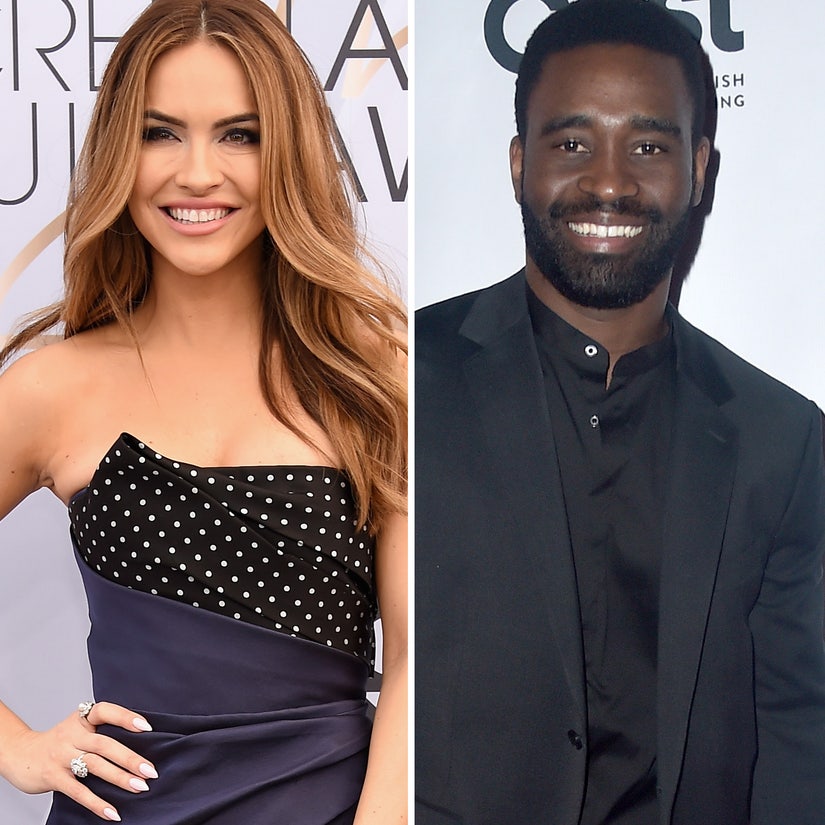 "A lot of guys my age and older still don't want what I am looking for."

Chrishell Stause is opening up about her concern over the age gap between her and Keo Motsepe.

During an Instagram Live with "Dancing with the Stars" winner Kaitlyn Bristowe and her boyfriend Jason Tartick on Thursday, Stause, 39, confessed that she was initially hesitant to date Motsepe, 31, due to their eight-year age difference.

"I had a little bit of a hang-up at first because I was worried because he's younger," said the "Selling Sunset" star said of the professional dancer, per PEOPLE. "... But a lot of guys my age and older still don't want what I am looking for."

Motsepe -- who was paired with actress Anne Heche on Season 29 of "DWTS" -- later joined Stause on the Instagram Live and said, "the important thing for me is her."

Although Stause and her "Dancing with the Stars" partner, Gleb Savchenko, were eliminated on week 8 of the competition, she said her relationship with Motsepe was the best thing to come out of her time on the show.

"I'm grateful. I had the best experience [on 'DWTS'] but this to me is the coolest thing," Stause explained. "I knew from my dance work I wasn't going to win a Mirrorball from the beginning. To have this come from it, I'm just very smitten."

Also on Thursday, Stause confirmed her relationship status with Motsepe by sharing a photo of the professional dancer kissing her on the cheek.

"The internet has absolutely zero chill 🤣😆" she captioned the pic. "So I guess you saw this already, but I'm just gonna leave this here. 😅🥰"

READ:  Zendaya’s Dress for ‘Spider-Man’ Premiere Was Made With Literal Cobwebs

On Wednesday, Motsepe posted an image of himself giving Stause a smooch on the cheek while his hand was placed rather intimately on her hip.

The "DWTS" pro captioned the photo with a simple heart emoji -- and Stause later shared the post on her Instagram Story.

Gleb Savchenko -- who was Stause's partner on the competition series as well as her previously rumored flame -- also gushed over the photo, filling his comment with hearts and the words, "Love you guys!"

And they weren't alone, with support coming from other "DWTS" alums like Alan Bersten and Emma Slater, as well as fellow contestant, and runner-up, Nev Schulman.