Ja’mie is back — and she’s officially moved into the influencer and PR space.Chris Lilley’s who rose to fame as the pretentious, superficial “it-girl” in Summer Heights High in 2007 and re-emerged in spin-off series Ja’mie Private School Girl in 2013,h…

Ja'mie is back — and she's officially moved into the influencer and PR space.

Chris Lilley's who rose to fame as the pretentious, superficial "it-girl" in Summer Heights High in 2007 and re-emerged in spin-off series Ja'mie Private School Girl in 2013,has returned with a weekly podcast.

Lilley made the podcast announcement in a post to Instagram today, writing: "Ja'mie's new weekly podcast. Link in bio."

"Star of several documentary series, Ja'mie is the ex-private school girl turned influencer, who everyone wants as their best friend," the post reads.

Listeners can subscribe for a "weekly dose of wellness, fashion, beauty, relationship advice and more." 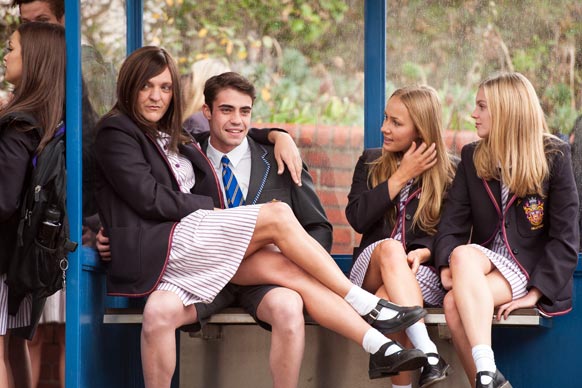 The first 15-minute episode invites listeners back into the world of Ja'mie. She's now in her final year of PR at uni, moving into the influencer space, and swears she's "really woke now."

"I'm so over the world right now, it's like, I'm in like the hardest phase of my life and the world's literally falling apart," she explains in the first few seconds.

In her podcast, Ja'mie navigates the changing world around her, shining her token private-school girl attitude on the grievances she's experienced - from having to cancel her European summer holiday due to coronavirus, to struggling to find a man "with money".

"I'm so over checking in venues too, it kills my entrance vibe," she says. 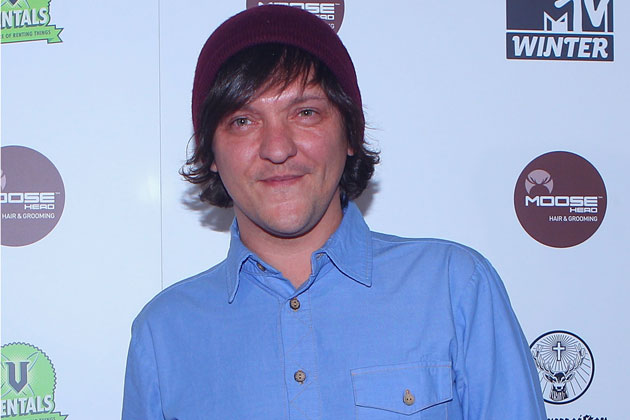 Ja'mie also discusses "being woke", dating "every man" on Sydney's North Shore, her nude pictures on the internet and her "dream work life."

Claiming she's "doing this pod:" as part of a uni assignment, Ja'mie says, "I've moved into the influencer space these days, it's the perfect fit for me."

The news comes after four of Lilley's shows were removed from streaming services in June 2020 amid widespread debate over streaming platforms hosting work featuring blackface.

Summer Heights High, Angry Boys, We Can be Heroes, and Jonah from Tonga were taken off Netflix in New Zealand and Australia due to depictions of black and brownface in at least one character by Lilley, a white performer.

Netflix declined to provide a statement on the decision, but it's understood the move was permanent for the Australia and New Zealand platforms.

With two more podcast episodes due to release, it seems Ja'mie has a new outlook: "I'm really woke now, so don't say anything offensive."