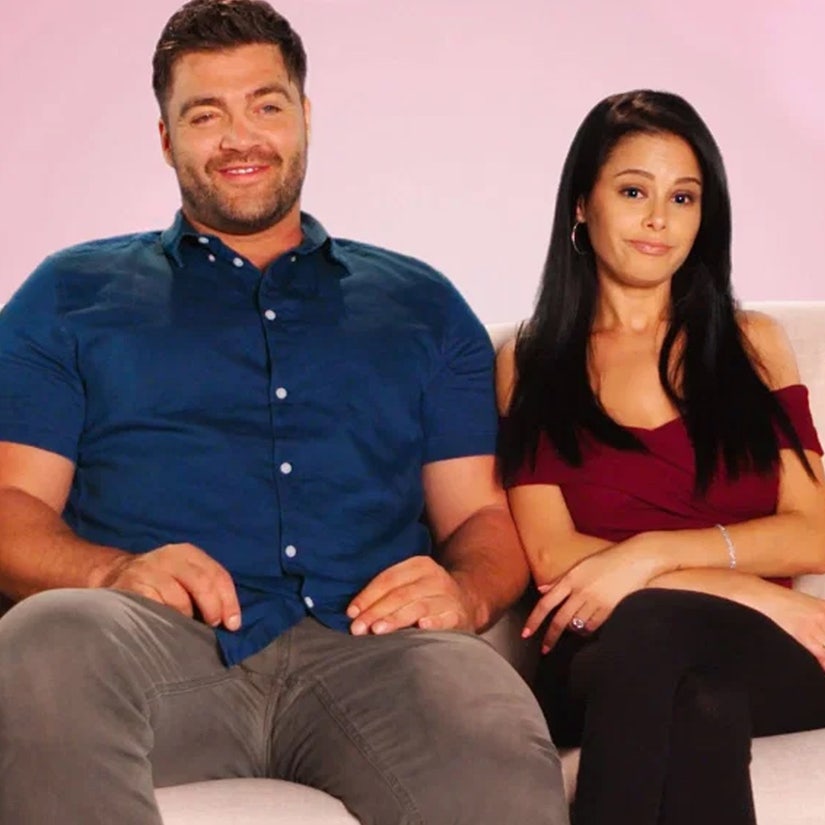 "Marriage was not going well," he admits.

Chris "CT" Tamburello has faced many a "Challenge" in his life -- and his most recent wasn't just a new season of the MTV show, but within his own marriage.

In a sneak peek at Wednesday's premiere of "The Challenge: Double Agents," the 40-year-old reality star reveals he and wife Lilianet 'Lili' Solares were, at least for a time, separated.

"Hey guys, CT here, remember me? Good, because I almost forgot," he said in the preview clip. "The last few seasons, I wasn't in the best place mentally. Marriage was not going well. We're separated. I feel like I've been running from problems for a long time, and I feel like they finally caught up with me. And I couldn't lie to myself anymore."

He went on to tell viewers he's competing again -- his 18th season! -- while remaining "focused on myself, focused on work, focused on my son, focused on getting my head right, getting back in shape, taking my life back."

Of his physique, he added, "The dad bod era is over. It is now a fatherly figure, alright? That's how we're doing it."

According to PEOPLE, the new season filmed in August -- but, since then, he and Solares appeared to have reconciled.

Just two weeks ago, the couple celebrated their sixth anniversary together, with CT sharing a photo of Lili to social media with the caption, "Six years later ... still thinks I'm funny."

READ:  Carl Lentz Confesses to Cheating on His Wife After Hillsong Church Fired Him for 'Moral Failures'