The widow of Soundgarden singer Chris Cornell has sued the surviving bandmembers again, claiming that she was offered a US$300,000 (approx. $386,586) buyout that she considers “ludicrously low” and is calling for the group’s holdings to be professional…

The widow of Soundgarden singer Chris Cornell has sued the surviving bandmembers again, claiming that she was offered a US$300,000 (approx. $386,586) buyout that she considers "ludicrously low" and is calling for the group's holdings to be professionally valued. 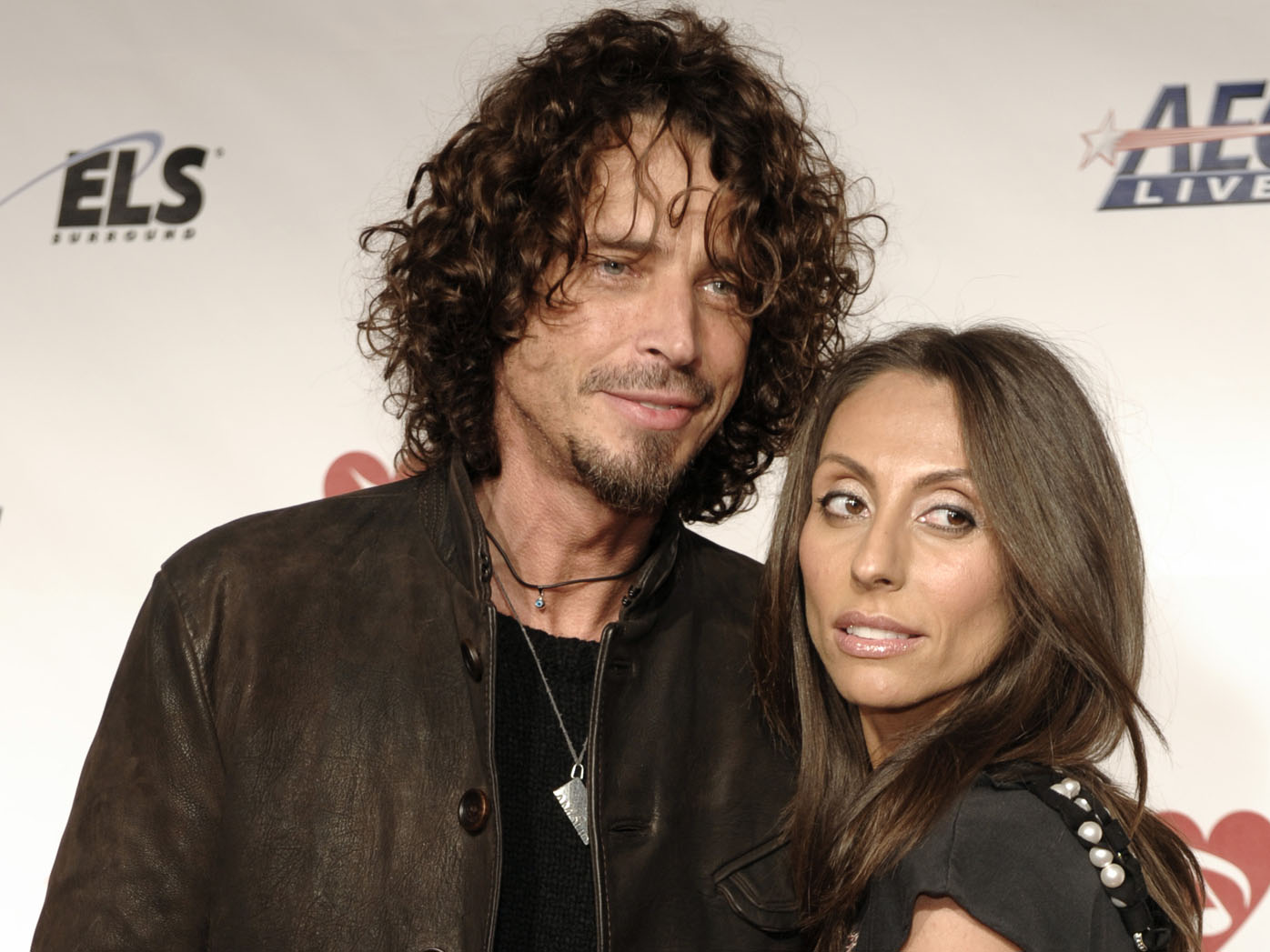 The complaint, obtained by Variety, claims that Vicky Cornell attempted to settle the matter in December by offering the surviving bandmembers — Kim Thayil, Matt Cameron and Ben Shepard — first US$4 million ($5.1 million) each for their collective interests in the Soundgarden partnership, and then, when that offer was declined, US$7 million each (approx. $9 million). It also claims that the group has refused to share data regarding the partnership's value.

"This action has been necessitated by the self-serving and heartless actions of the remaining members of the band Soundgarden, who are seeking to rob from their former bandmate, Chris Cornell ("Chris"), his wife ("Vicky"), and their minor children, Chris' legacy and life's worth, which has made them millions of dollars," the strongly-worded complaint begins. "The band members have knowingly offered only an infinitesimal fraction of the true worth of Chris' interest in Soundgarden and certain related entities by making a ludicrously low offer. And, they know it. ... This case relates to, and seeks a judicial valuation of, Chris' interest in Soundgarden (the band owned by the partnership of the same name) and certain related entities, including SG Recordings, SMF, SG Productions, and LLM (collectively, the Soundgarden Related Entities')."

READ:  Celebrities With Clothing Lines You Should Be Shopping For Your Spring Wardrobe

In response, a rep for Soundgarden's Kim Thayil, Matt Cameron and Ben Shepard replied to Variety: "As requested by the Estate of Chris Cornell and as required by the laws of the State of Washington, the surviving members of Soundgarden submitted to the Cornell Estate four months ago a buy-out offer of the Estate's interests in Soundgarden calculated by respected music industry valuation expert Gary Cohen." 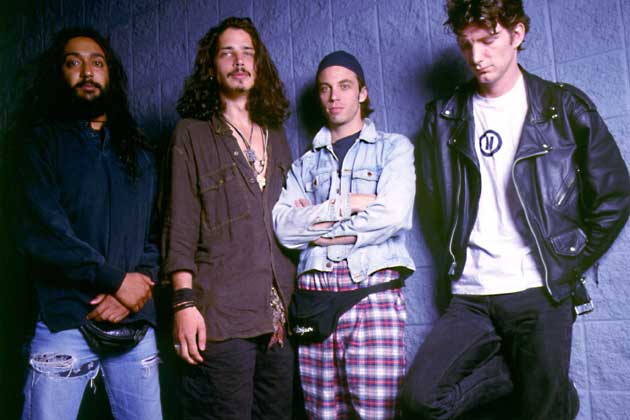 According to a document provided by the rep, Cohen has worked in an auditing capacity in situations involving the Beatles and EMI Music Publishing, the Rolling Stones and Sony and Abkco, Taylor Swift and Big Machine Records, Miles Davis and Sony Music and dozens of others.

READ MORE: Chris Cornell's family is suing the late singer's doctor over his death by suicide

"Since then, the band members have continued to try to settle all disputes with the Cornell Estate and in their several attempts to settle, the band members have elected to offer multiple times more than the amount calculated by Cohen. This dispute has never been about money for the band. This is their life's work and their legacy."

Vicky Cornell and the surviving members of Soundgarden have been at legal odds since the singer's death from suicide in 2017. She sued the bandmembers in 2019 over royalties and the rights to seven unreleased songs that are in varying states of completion.