After spending five weeks in the hospital due to undisclosed issues with his heart, Saturday Night Live veteran Chevy Chase is recuperating at his home in Westchester.”These are my first few days home,” Chase told Page Six. “I can only say how happy I …

After spending five weeks in the hospital due to undisclosed issues with his heart, Saturday Night Live veteran Chevy Chase is recuperating at his home in Westchester.

"These are my first few days home," Chase told Page Six. "I can only say how happy I am to now be back with my family. I'm feeling good. I was in the hospital five weeks. A heart issue. So, for now, I'm around the house. Not going anywhere." 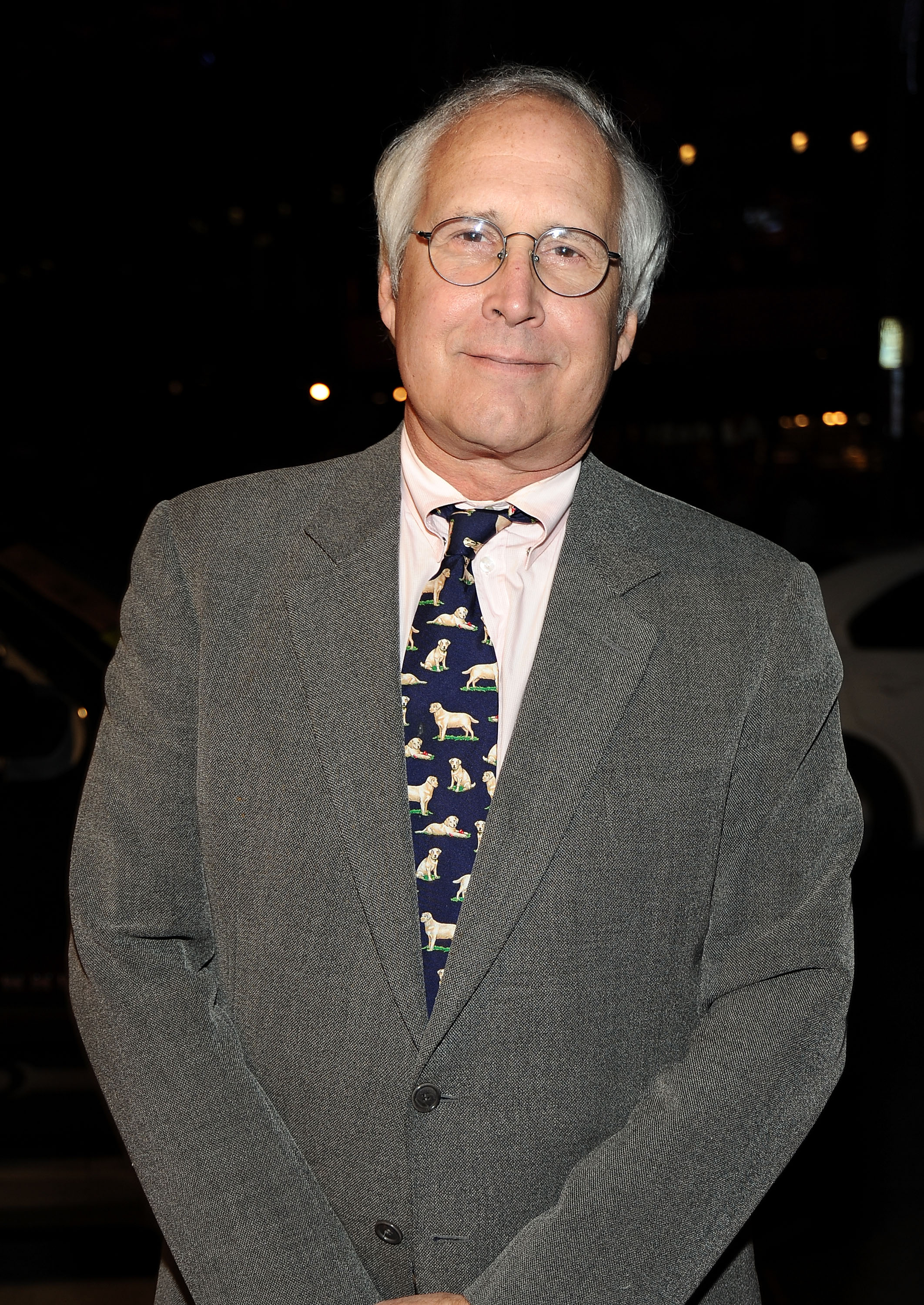 The stand-up comedian, 77, is also known for portraying the perpetually-optimistic Clark Griswold in National Lampoon's Vacation and the four sequels that followed. He also played Pierce Hawthorne in the NBC sitcom Community.

After earning two Golden Globe nominations for his first leading role in Foul Play in 1978, Chase went on to star in various films such as Caddyshack, Fletch, Last Action Hero and Hot Tub Time Machine. While the comic would typically be performing slapstick to crowds of 3,000 people, he said he has "no need to go out and meet COVID" at this moment.

"I read. Turn on TV. Watch the news. All drek," Chase said. "I see actors, comedians, producers, screenwriters working, God bless them, but I don't see anything great on television. It all became a generation of s---heads laughing at the world. The humour today's giving the next generation worse stuff than they already have in their own lives. It drives me nuts." 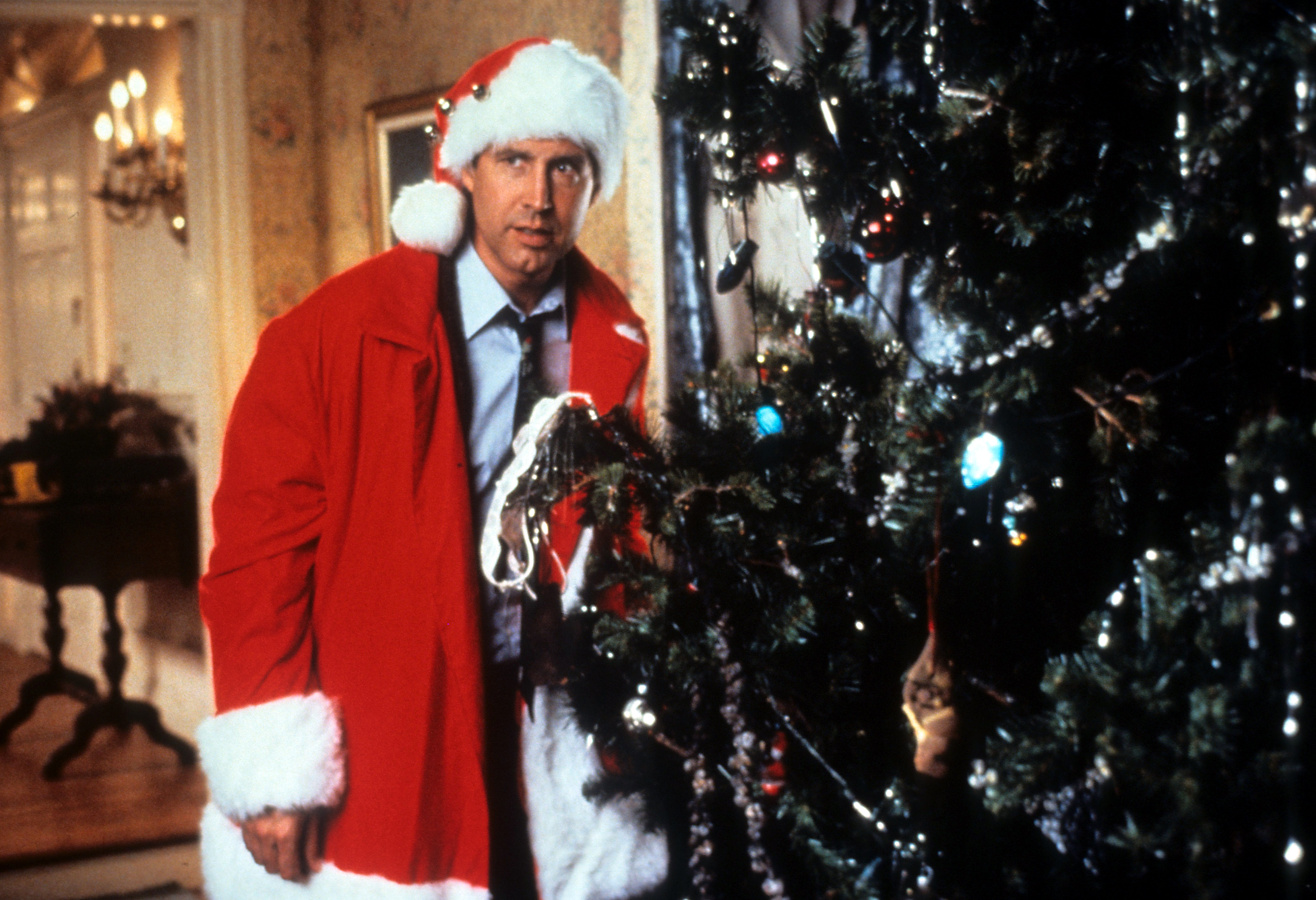 While it's unclear how serious the actor's heart issues were during his five-week hospital stay, the comedian had a near-death experience while working on the set of "Modern Problems" in 1981. During a scene where Chase's character was dreaming of being an aeroplane, the crew attached landing lights to his body. The lights short-circuited, which sent an electrical current through Chase's arms, back and neck muscles.