Earlier this year, former Miss USA, Cheslie Kryst, unfortunately, lost her life at the age of 30 after jumping from the balcony of her New York City high-rise apartment. Cheslie’s mother, April Simpkins joined the ladies of Red Table Talk to speak about her daughter’s life and legacy. During their discussion, April shared that although […]

The post Cheslie Kryst’s Mother Speaks About Her Daughter’s Battle With High-Functioning Depression & Shares Her Final Message Before Her Passing  appeared first on The Shade Room. 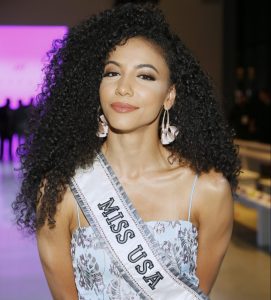 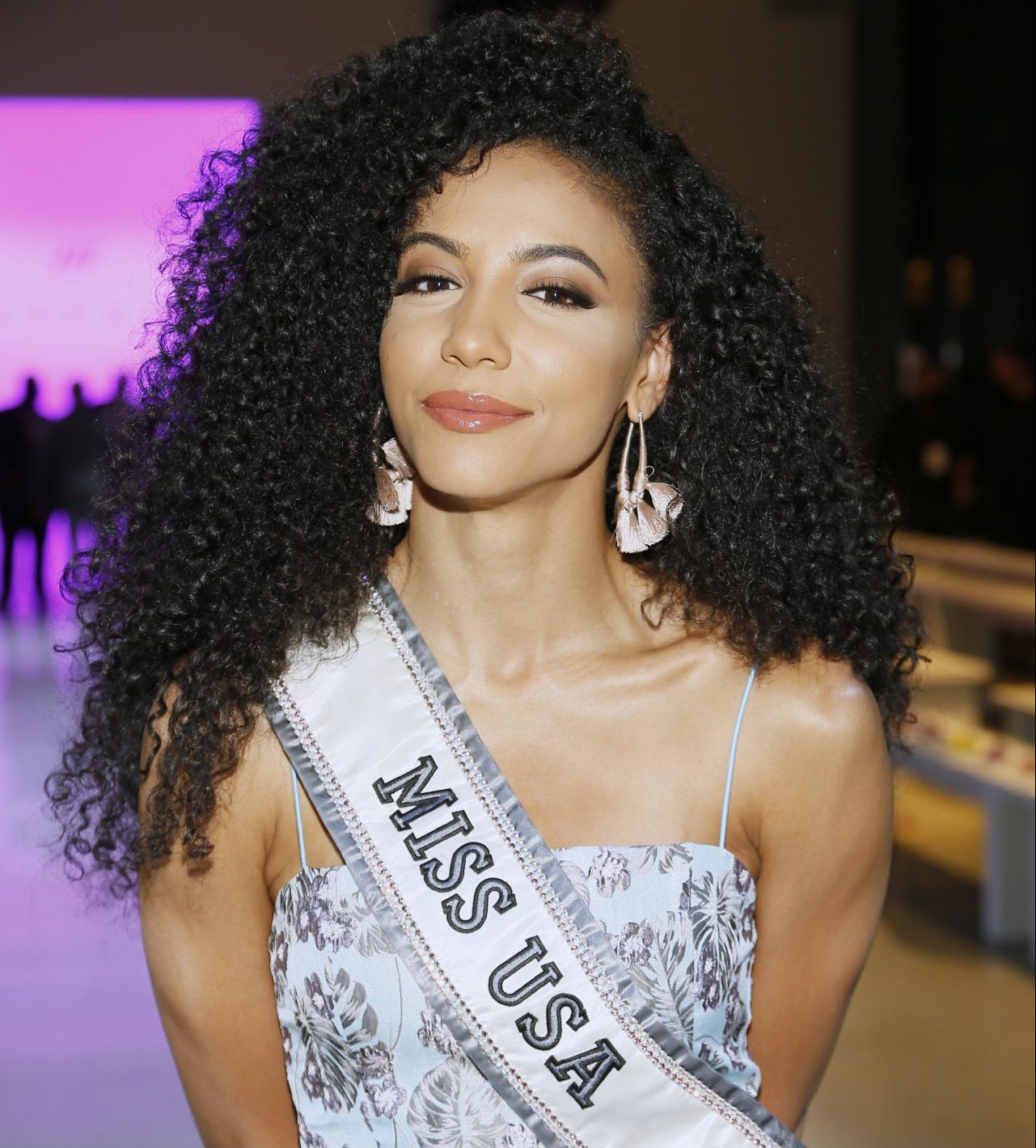 Earlier this year, former Miss USA, Cheslie Kryst, unfortunately, lost her life at the age of 30 after jumping from the balcony of her New York City high-rise apartment. Cheslie’s mother, April Simpkins joined the ladies of Red Table Talk to speak about her daughter’s life and legacy.

During their discussion, April shared that although Cheslie had a happy and bubbly personality, she did know that her daughter was battling depression, unfortunately, she didn’t know the intensity of her situation. She also shared that Cheslie had attempted suicide when she was in her early 20s.

“I knew Cheslie was suffering from depression,” she said. “I didn’t know the severity of it. This was not her first suicide attempt, she’d attempted suicide before and it was after that first attempt that she and I grew very close, and I wanted her to feel comfortable calling me.”

April opened up about the day of Cheslie’s passing and shared that Cheslie left her a note leaving everything to her. After leaving her workout class that day, April was preparing to call Cheslie and when she looked at her phone she noticed that Cheslie had texted her an hour prior.

April then began to read that final message from Cheslie that said,

“First I’m sorry, by the time you get this I won’t be alive anymore and it makes me even more sad to write this because I know it will hurt you the most.”

“I love you mom, and you are my best friend and the person I lived for, for years. I wish I could stay with you, but I cannot bear the crushing weight of persistent sadness, hopelessness, and loneliness any longer. I never told you these feelings because I never wanted you to worry and because I hoped they would have eventually change, but I know they never will. They follow me through every accomplishment, success, family gathering, friendly dinner, I cry almost every day now like I’m in mourning. I wished for death for years, and I know you would want to know, and want to help, but I haven’t wanted to share this weight with anyone. Regardless of that, thank you sincerely for being there for me at some of my loneliest moments without me even telling you I needed you. You’ve kept me alive and ready to face another day because you answer every phone call, and you’re there for me at the drop of a hat. You listen to me and care when I tell you what goes on in my life, and you’ve always made me feel like you love me. I love you more than any person I’ve ever known, you’ve done nothing wrong, you’ve done everything right. I no longer feel like I have any purpose in life, I don’t know if I ever really did…”

April said that in the message Cheslie also shared some of her final wishes, and also gave her access to some of her personal things.

“I pushed away most of my friends and I can’t fix any of it no matter how hard I’ve tried. So I will leave and rejoin God in heaven and hope to find peace there. I don’t want to leave, but I genuinely feel like I have to if I want to escape my loneliness that feels like it has no end. I fought against depression for a long time, but it’s won this time around. There aren’t enough words in the world to describe my love and appreciation for you, you are the perfect mom and I will love you forever, even in death. Feel free to share this message, people should know that you’re the best mom in the world, and you were the best mom to me that I could have ever hoped for,” Cheslie wrote.

During the interview, April also opened up about Cheslie’s battle with public scrutiny after she became Miss USA back in 2019.

READ:  Johnny Depp testifies about his finger getting severed in defamation case against Amber Heard

David Simpkins, Cheslie’s stepfather, also joined the ladies at the red table and talked about how their family has been taking things since Cheslie’s passing and how they have been healing.

Check out the full interview below:

The post Cheslie Kryst’s Mother Speaks About Her Daughter’s Battle With High-Functioning Depression & Shares Her Final Message Before Her Passing  appeared first on The Shade Room.