Cher is looking back on being “madly in love” with Val Kilmer in the 1980s.The Moonstruck star, 75, recalled her whirlwind romance with the Top Gun actor, 61, that began when they were introduced at a birthday party in 1981.’We became friends because w…

Cher is looking back on being "madly in love" with Val Kilmer in the 1980s.

The Moonstruck star, 75, recalled her whirlwind romance with the Top Gun actor, 61, that began when they were introduced at a birthday party in 1981.

'We became friends because we laughed at the same things constantly. He would sleep over and it was just a friendship [at first]. That took a long time. Well, I guess not really a long time," she wrote in an essay for People. 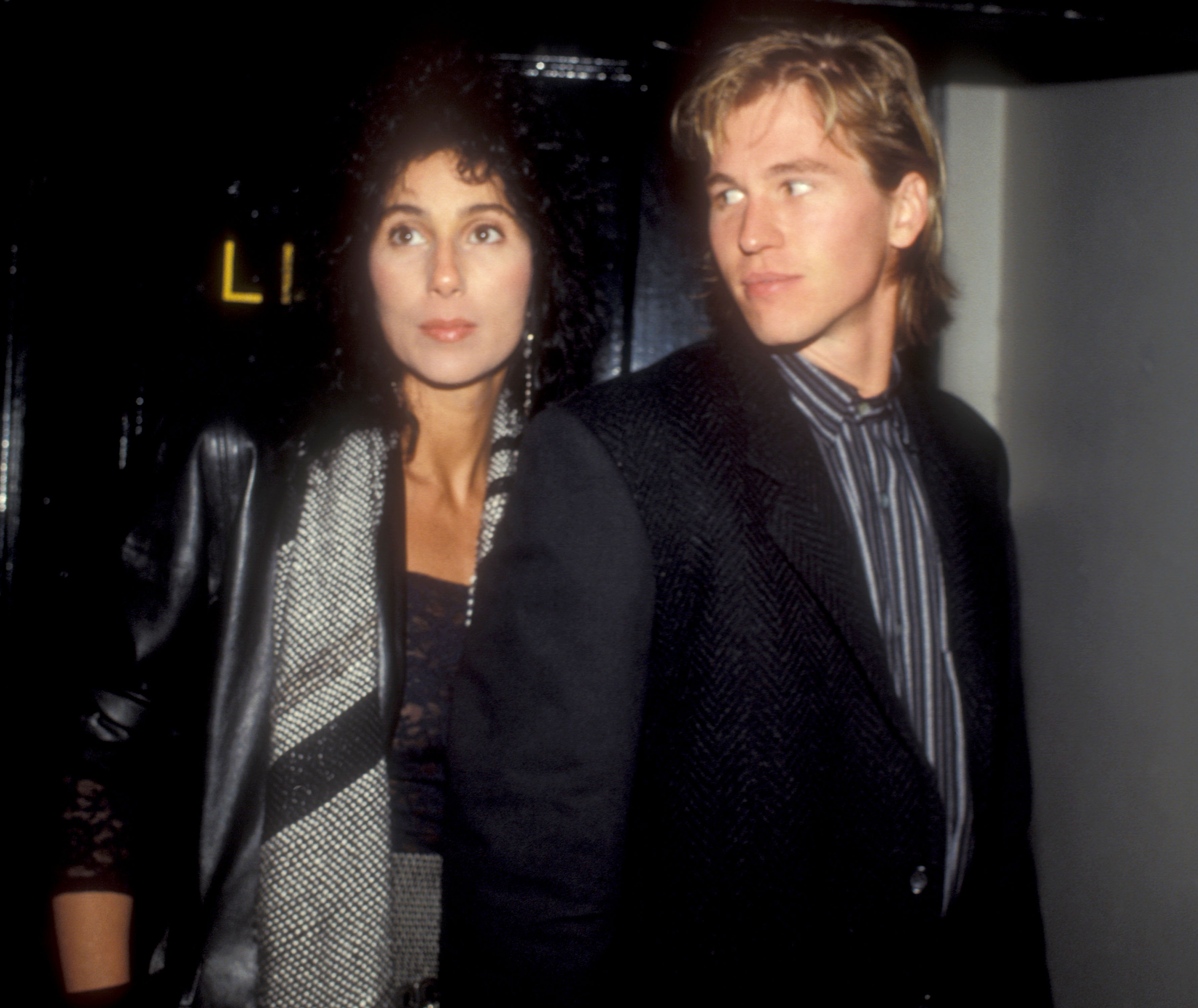 She also remembers their 14-year age gap being a "bigger deal back then."

"The truth was if I hadn't gone out with younger men, I would have never had a date. Younger men weren't intimidated by older women. But older men in my age category, they weren't having it," she said.

The pair struck up an unlikely romance and referred to each other as "Sid and Ethel."

READ MORE: Val Kilmer opens up about how Cher 'stepped in and stepped up' during his battle with throat cancer 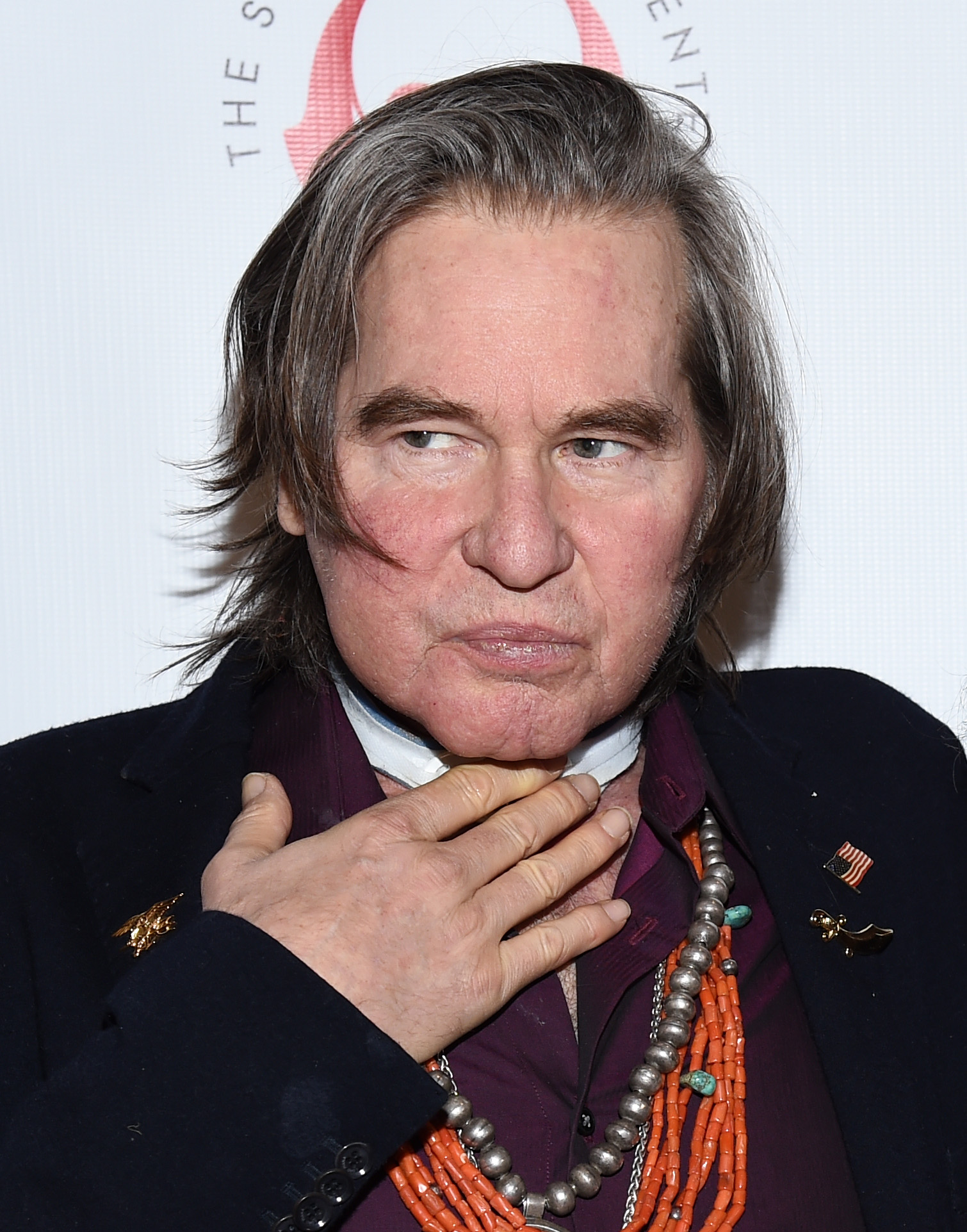 She joked, "We also called ourselves Valus Maximus and Cherus Reprimandus. It was just kind of who I was in the household. Of course he was Maximus, come on."

Cher continued, "He was a free spirit...He stretches every boundary. We had unbelievable times and then put up with some times when they weren't [that way] because we were both Alpha males. We were both individuals and neither of us was going to give up on that."

Four decades later, she still considers the actor a dear friend who holds a special place in her heart. Of his new documentary Val, Cher said she wrote to him after watching it.

Kilmer previously revealed how Cher "stepped in and stepped up" through his cancer battle. In his memoir, I'm Your Huckleberry, he shared how the pop star invited him to stay at her guest house during his health crisis.

"One night I suddenly awoke vomiting blood that covered the bed like a scene out of The Godfather," he writes. "I prayed immediately, then called 911. Then alerted my hostess. Cher stepped in and stepped up."