Channing Tatum and Zoë Kravitz have sparked dating rumours after they were spotted together on numerous outings in New York.In photographs obtained by Page Six, the pair could be seen walking in the East Village, enjoying each other’s company. On a sep…

Channing Tatum and Zoë Kravitz have sparked dating rumours after they were spotted together on numerous outings in New York.

In photographs obtained by Page Six, the pair could be seen walking in the East Village, enjoying each other's company. On a separate occasion, Kravitz — who is the daughter of legendary musician Lenny Kravitz — was also seen with her arms wrapped around the Magic Mike star as he steered them around the city in a pushbike. 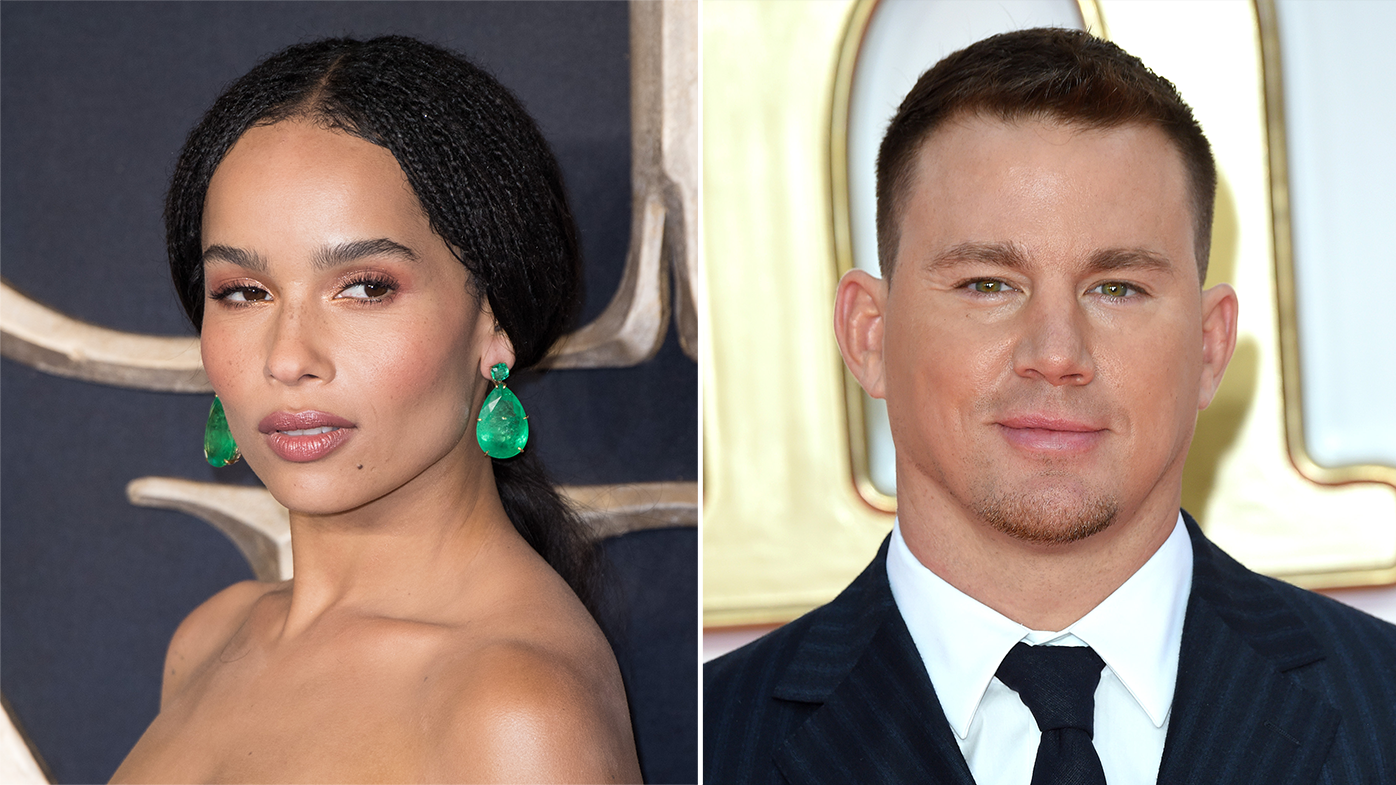 According to the outlet, the couple were first linked as far back as January following her divorce from Karl Glusman. While they've kept their budding romance under wraps ever since, last month Kravitz, 32, left a flirty comment on 41-year-old Tatum's Instagram after he was impressed by her dad's photo.

"Oh s--t!!! Doing the lords work I see!!" he commented. "Will be calling you shortly to get into your schedule my friend. Hehehe."

The Big Little Lies actress also commented on her dad's photo, while directly addressing her rumoured beau: "@channingtatum you auditioning for MM3?"

It's believed Tatum met Kravitz on the set of the upcoming thriller, Pussy Island. The film will be the actress' directorial debut — she also co-wrote and will co-produce the movie — and Tatum is set to play the lead alongside British actress Naomi Ackie.

Ackie will play Frida, a young cocktail waitress living in LA who sets her sights on tech mogul Slater King (played by Tatum). But after making her way through King's inner circle and scoring an invite to his private island, Frida senses there's more to the island than meets the eye.

READ:  Tyler Cameron Reveals Why He Almost Did ‘The Bachelor,’ But Later Said No Kravitz is fresh from her divorce with Glusman. The couple called it quits in January after less than two years of marriage.

Meanwhile, Tatum was previously married to actress Jenna Dewan for almost 10 years before they finalised their divorce in November 2019. They share an eight-year-old daughter, Everly.

Tatum moved on with British singer Jessie J, but they called it quits in October 2020. 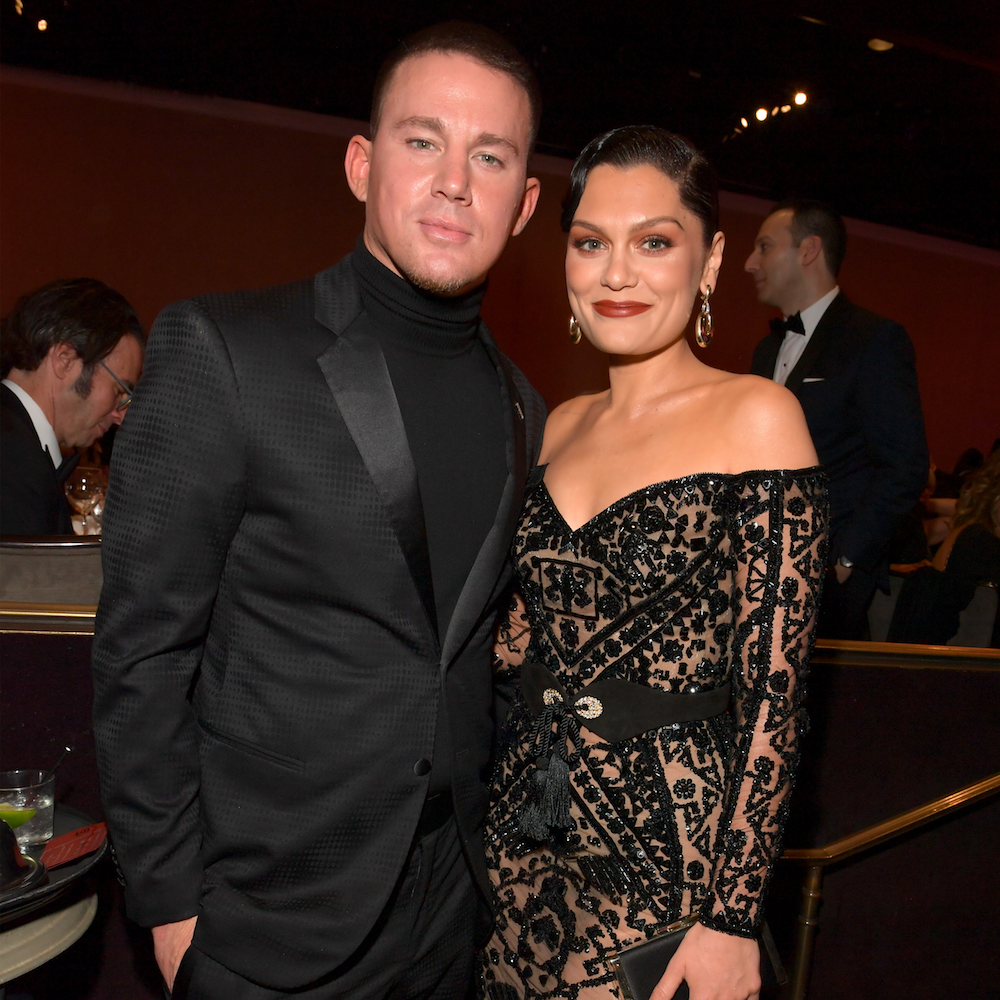