Channing Tatum and Zoë Kravitz failed to give fans the proper red-carpet debut they longed for at yesterday’s Met Gala, but the rumoured new couple did apparently put on a show at the afterparty.The Magic Mike star and the Big Little Lies actress were …

Channing Tatum and Zoë Kravitz failed to give fans the proper red-carpet debut they longed for at yesterday's Met Gala, but the rumoured new couple did apparently put on a show at the afterparty.

The Magic Mike star and the Big Little Lies actress were seen arriving at the coveted ball in New York City together, but posed separately on the red carpet — Channing looked suave in his tux, while Kravitz wore a sparkly cut-out crystal dress by Saint Laurent.

While they were careful not to be officially photographed together at the ceremony, it was seemingly a different story as the night unfolded.

GALLERY: Every stylish arrival from the Met Gala 2021 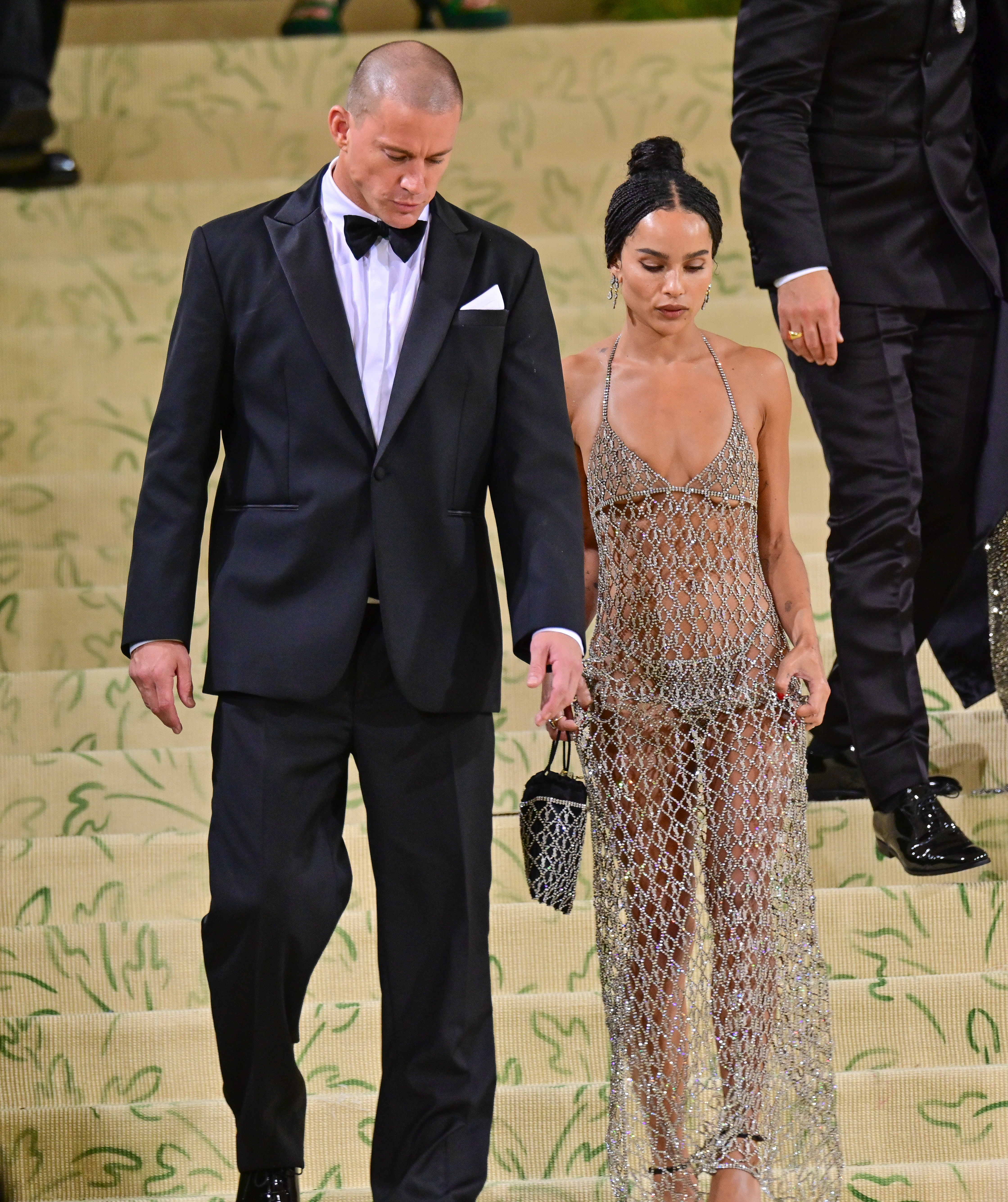 Firstly, inside the Metropolitan Museum of Art, where the Met Gala was held, eyewitnesses told Entertainment Tonight the pair were holding hands and Tatum was even seen pulling a chair out for Kravitz. They also reportedly left the ceremony together to attend the afterparty.

There, the couple were apparently all over each other at the Alicia Keys & Cincoro Tequila afterparty, which also doubled as the 43rd birthday party of music producer Swizz Beatz, Keys' husband. Needless to say, the event attracted the big names, including Leonardo DiCaprio, Queen Latifah, Serena Williams and Elon Musk. But it seems Tatum and Kravitz only had eyes for each other.

"[They] did not take their hands off of each other," the onlooker told ET. The couple first sparked dating rumours after they were spotted out and about together in New York — on one occasion they were seen grocery shopping and on another Tatum gave Kravitz a ride on his bike.

"They like each other and things are easy and natural between them," a source told ET at the time. "They're cute together. They've enjoyed being out and about together."