Don’t expect these couples to be walking down the aisle anytime soon!
Marriage isn’t for everyone, even after many years of being together with a significant other. For some couples, they don’t feel the need to seal the deal at c… 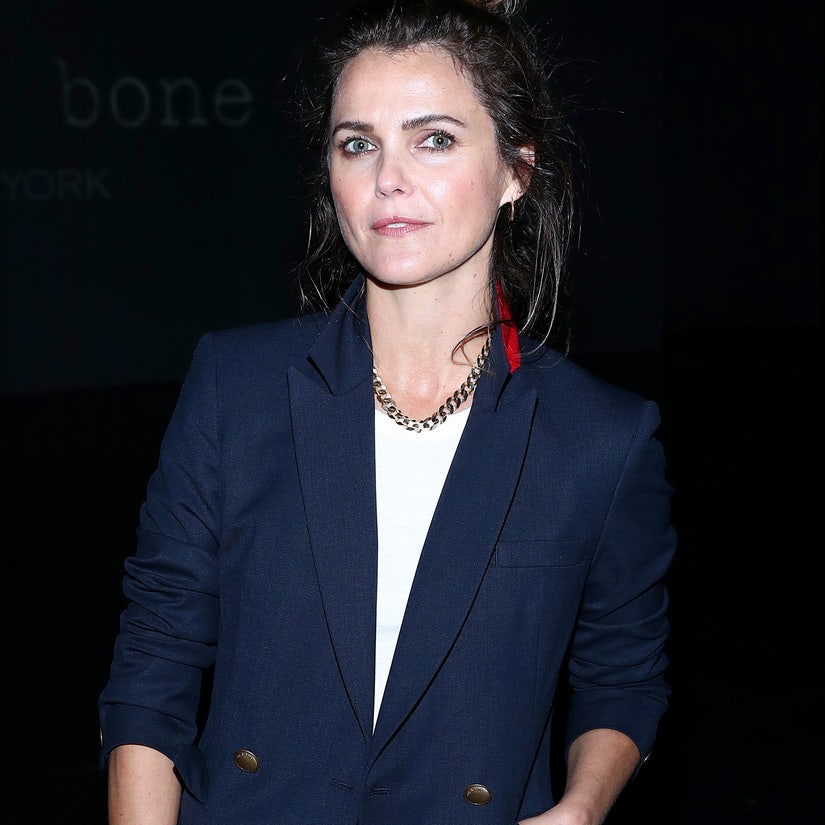 Don't expect these couples to be walking down the aisle anytime soon!

Marriage isn't for everyone, even after many years of being together with a significant other. For some couples, they don't feel the need to seal the deal at city hall or walk down the aisle in an extravagant ceremony. Just knowing that they're in it for the long haul together is enough for them.

When it comes to celebrity couples, there's quite a few duos who have chosen to forgo getting married - and you probably didn't even realize it! These longtime couples have been together for so many years that most people probably thought they were husband and wife. But regardless of their marital status, it's clear that these couples are totally in love and will be together for quite a long time to come!

Find out which celebrity couples have never tied the knot...

Iconic television personality Oprah Winfrey and her longtime love Stedman Graham have been together for over 30 years but never tied the knot. While they haven’t made things official, Oprah says the decision is what has kept their relationship strong.

"The only time I brought it up was when I said to Stedman, 'What would have happened if we had actually gotten married?' And the answer is: 'We wouldn't be together.' We would not have stayed together, because marriage requires a different way of being in this world. His interpretation of what it means to be a husband and what it would mean for me to be a wife would have been pretty traditional, and I would not have been able to fit into that," Oprah told Vogue.

Enrique Iglesias and Anna Kournikova have been together for almost 20 years after meeting on the set of Enrique's music video for "Escape." Throughout the years the couple sparked marriage rumors but never actually tied the knot. Then in 2017, the couple surprised fans when they announced they had welcomed twins. Three years later, they welcomed their third child. As for plans for marriage, Enrique previously said that it didn't matter that much to him.

"I've never really thought marriage would make a difference. Maybe it's because I come from divorced parents, but I don't think you love somebody more because of a piece of paper," Enrique told Parade.

Notoriously private couple Ryan Gosling and Eva Mendes have been dating since 2011 after starring in "The Place Beyond The Pines" together. While they share two daughters, Eva says she didn't imagine even having children until she met Ryan.

"It was the furthest thing from my mind. Ryan Gosling happened. I mean, falling in love with him. Then it made sense for me to have...not kids, but his kids. It was very specific to him," Eva told Women's Health.

Paul Dano and Zoe Kazan met back in 2007 while working on a play and have been together ever since! In 2018, they welcomed their first child but at the time, Zoe said she was tired of people asking her when the couple was getting married. She took to Twitter to express her sentiment, replying to a tweet from someone saying they were sick of being asked when they were having a baby.

"perennial reminder. ditto 'when are you getting married,'" Zoe tweeted.

Rose Byrne started dating Bobby Cannavale back in 2012 and since then they have welcomed two children. While they aren't married on paper, Rose says that doesn't stop her from calling her Bobby her husband.

"He's practically my husband, so calling him that is easier. The formality isn't a draw for me, but we'll do it one day. Once you have children, I just think, why not?" she told ES Magazine.

Shakira and her soccer player beau Gerard Piqué have been together since 2010 when they met on the set of her music video for "Waka Waka (This Time for Africa)," which was the anthem for the FIFA World Cup. They now have two children but don't have plans for tying the knot anytime soon.

"To tell you the truth, marriage scares the s--- out of me. I don't want him to see me as the wife. I'd rather him see me as his girlfriend... His lover, his girlfriend. It's like a little forbidden fruit, you know? I wanna keep him on his toes. I want him to think that anything's possible depending on behavior," Shakira said on "60 Minutes."

Goldie Hawn and Kurt Russell were friends for several years before they began dating in 1983 when they were filming "Swing Shift" together. Despite being together for almost 38 years, the couple say they don't feel the need to get married as it didn't work for them in their previous relationships. They revealed that they would have only gotten married if their children had felt it was necessary.

"We've both been married and divorced. Marriage didn't work for either one of us. I'm not saying that it wouldn't work again, but I didn't think that we really needed to get married. I mean, what marriage ended up being, in many ways, is big business," Goldie told Today.

Sam Rockwell and Leslie Bibb have been together for almost 14 years but have yet to tie the knot. The couple have been so private about their relationship that they didn't actually reveal they were together until they had been dating for 10 years! The duo haven't spoken out about their plans to tie the knot but based on their super secretive past, it doesn't seem like they'd let the public know anyway!

Vin Diesel and Paloma Jiménez have been together for over 10 years and share three children. While there's no reports that the couple have ever tied the knot, Vin Diesel isn't interested in sharing anything about their relationship.

"I'm not gonna put it out there on a magazine cover like some other actors. I come from the Harrison Ford, Marlon Brando, Robert de Niro, Al Pacino code of silence," he told the Irish Examiner.

John Corbett got set up with Bo Derek when he needed a date to a party back in 2002 and clearly things worked out! The duo have been together ever since but don't have any plans to get married.

"I don't know if we'll ever get married. We don't have children. There isn't that tradition to follow. Marriage, I don't know. It feels funny. It's not necessary for us. We're not proving our love, we're not starting a new generation together of families coming together," Bo told Fox News.

READ:  Jared Padalecki updates fans after car accident: 'I hope to return to filming this week'

Keri Russell and Matthew Rhys may play a husband and wife on TV but haven't actually made things official in real life. The couple have been dating for five years and while they're not married, Matthew has always known Keri was the one for him - way before they were dating.

"We actually met a long, long time ago. I very drunkenly asked her for her number when she was a young, single slip of a thing. So I sort of knew then, when I was 26," Matthew said on "Watch What Happens Live."

Maya Rudolph and Paul Thomas Anderson have been together since 2001 and even though they never tied the knot, Maya doesn't hesitate to call Paul her husband. She says that once the couple welcomed their first child, she felt "ooky" calling him her boyfriend.

"[I like husband because] people know what that means. It means he's the father of my child, and I live with him, and we are a couple, and we are not going anywhere," Maya told The New York Times.

Lauren Graham and Peter Krause first met in 1995 but didn't get together until they reconnected on the set of "Parenthood." After several years of dating, Lauren said it felt like they were already married!

"We are really happy! I feel like close to five years in Hollywood, it's like, aren't we married already really? It's good the way it is," Lauren said on "The Ellen Show."

Ricky Gervais and Jane Fallon have been together for over 30 years but don't see a point in getting married as they don't believe in the institution and their relationship works the way it is.

"We are married for all intents and purposes, everything's shared and actually our fake marriage has lasted longer than a real one...but there's no point in us having an actual ceremony before the eyes of God because there is no God," the comedian told The Sunday Times.