Mario Batali has been cleared of charges that he groped a woman at a Boston bar in 2017, as a judge ruled on Tuesday that the celebrity chef is not guilty of indecent battery and assault.Batali – the famed TV chef and restauranteur who fell from grace …

Mario Batali has been cleared of charges that he groped a woman at a Boston bar in 2017, as a judge ruled on Tuesday that the celebrity chef is not guilty of indecent battery and assault.

Batali – the famed TV chef and restauranteur who fell from grace in 2017 following a series of sexual misconduct allegations – was on criminal trial this week in Boston with a woman who accused him of forcible kissing and groping her. Batali was facing two and a half years in prison, if found guilty.

The quick trial spanned two days. Batali waived his right to a trial by jury, and he did not take the stand. Boston Municipal Court Judge James Stanton found Batali not guilty, citing credibility issues with the accuser, Natali Tene.

READ MORE: Inquest hears that 21-year-old BBC star Reiss Jarvis died in car crash where the driver was speeding at over twice the limit 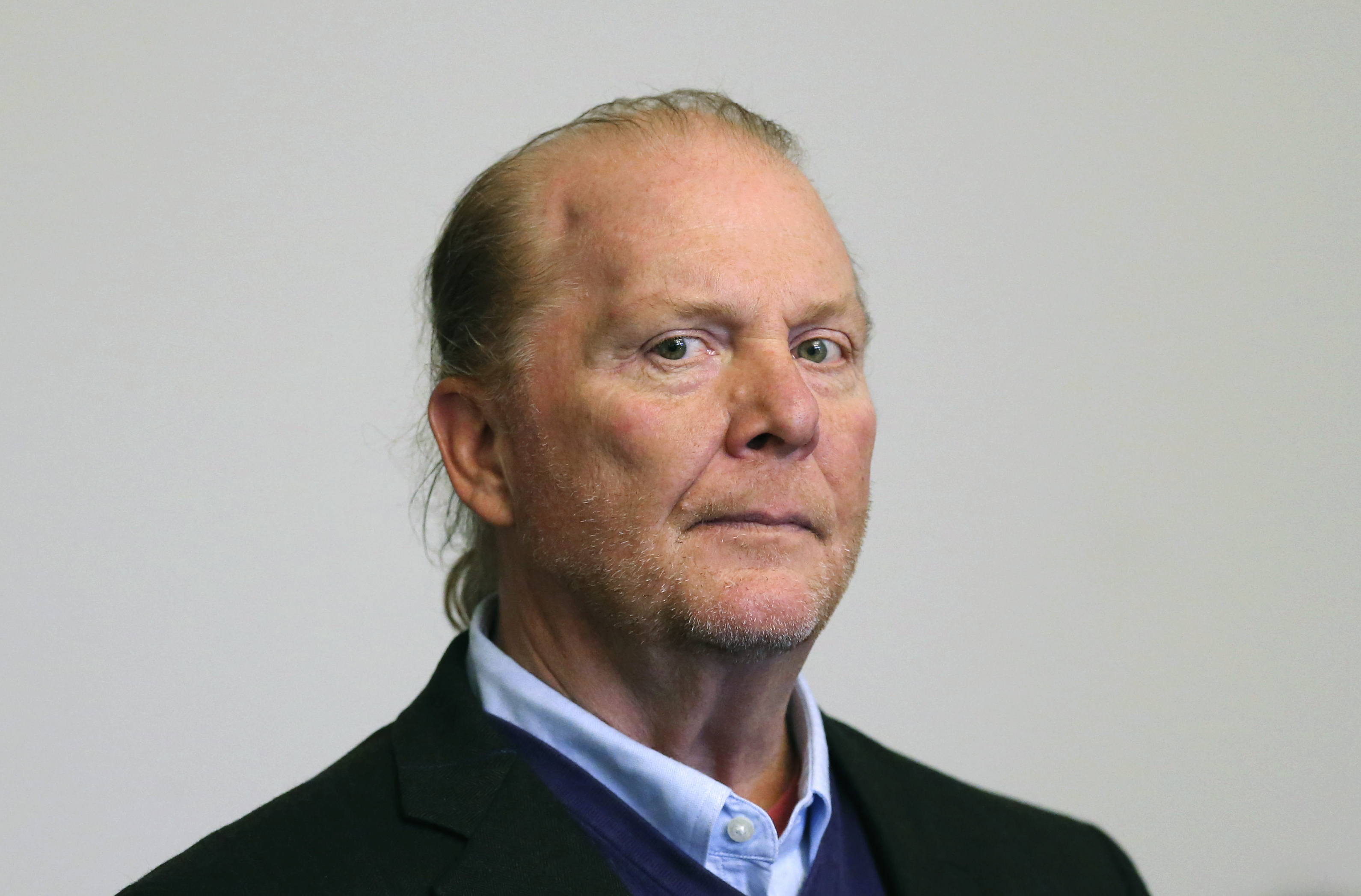 "It's an understatement to say that Mr. Batali did not cover himself in glory on the night in question," the judge said in his ruling, adding that Tene "has significant credibility issues."

Batali, who had a sour look on his face for most of the trial, smiled big and hugged people on the way out of the courtroom. The trial was carried on CourtTV, which has also been airing another buzzy Hollywood trial: Johnny Depp v. Amber Heard.

On the stand, Tene testified that Batali had kissed her, grabbed her behind and rubbed her breasts when she was taking selfies with the celebrity chef at a Boston bar in April 2017. "I've never been touched before like that," Tene testified. "Like squeezing in between my legs, squeezing my vagina to pull me closer to him, as if that's a normal way to grab someone."

Batali's attorney said Tene, who filed a civil and criminal suit, was looking to make money and exploit the #MeToo movement.

"The photos and videos do not lie," the chef's attorney said of the selfies taken in April 2017. "They do not have the financial motive to lie, but Ms. Tene does."

Batali was accused of sexual misconduct by numerous women whose claims span decades. In the wake of the 2017 allegations, Batali, known for beloved shows like Iron Chef, was fired from ABC's daytime foodie talk show, The Chew.

Food Network, which had aired his cooking show, Molto Mario from 1996 to 2004, was at work on a reboot of the series, but halted those plans amid the scandal. Batali, who was behind the Eataly franchise and many other upscale and lucrative venues, sold all of his restaurant holdings in 2019.

READ MORE: Daughter of soap star reveals why she 'hates' being politicised After the allegations, Batali admitted to his mistakes and apologised for is past behaviour in a bizarre statement where he also included a recipe for cinnamon buns.

Batali was the first notable figure from the culinary world to fall from grace during the #MeToo movement. The allegations bridged the worlds of Hollywood, media and the restaurant industry, which is rife with sexual harassment and has had several prominent chefs and restauranteurs hit with allegations of sexual harassment during the #MeToo movement.