Celebrities around the globe have reacted to the death of Prince Philip, the Duke of Edinburgh.Moments after Buckingham Palace announced the sad news, tributes began to flow for His Royal Highness, who died on April 9. He was 99 years old.Catherine Zet…

Celebrities around the globe have reacted to the death of Prince Philip, the Duke of Edinburgh.

Moments after Buckingham Palace announced the sad news, tributes began to flow for His Royal Highness, who died on April 9. He was 99 years old. 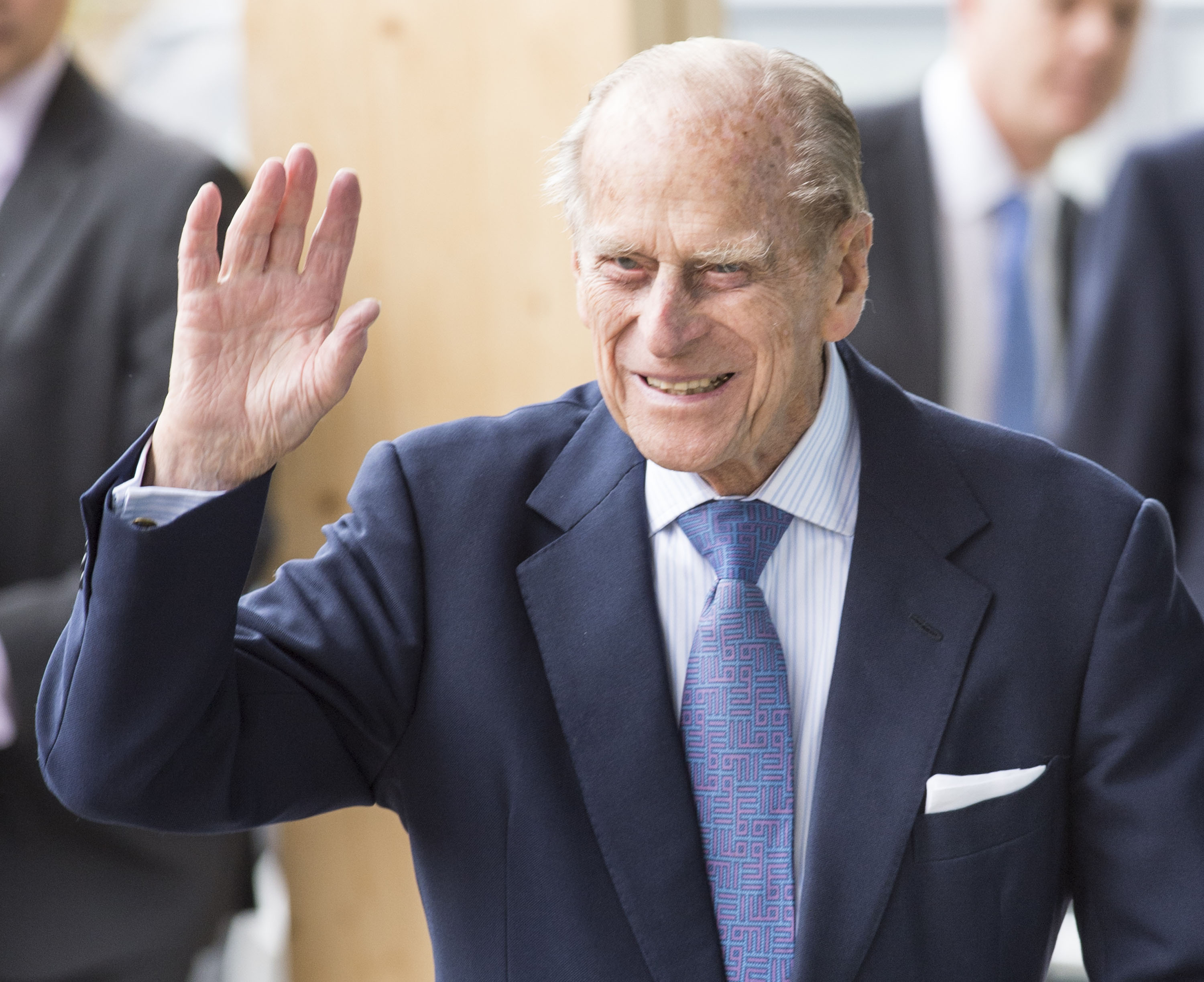 Catherine Zeta-Jones was one of the first to pay tribute to the British monarch.

"R.I.P. Your Royal Highness Prince Philip, thank you for your unwavering commitment to our Queen and Country🙏" she wrote on Instagram.

Actor Orlando Bloom weighed in to pay his deepest respects.

"A man who dedicated his life to service. So sad to lose the wise ones. Deepest respect and condolences," he wrote.

"Thank you for your service #rip," she wrote alongside a happy snap of Prince Philip with his wife, Queen Elizabeth.

"My heartfelt condolences to the royal family in this time of grief, and especially to Her Majesty Queen Elizabeth II, who has spent a lifetime by her Prince Phillip," he tweeted.

RELATED: How Prince Philip used to put people at ease on royal engagements

Meanwhile, Star Trek: Discovery star Jason Isaacs joked: "BBC radio just interrupted wall-to-wall #dukeofedinburgh coverage for the news, all of which is that the Duke of Edinburgh has died.

"Now back to the horrendously repetitive and cloying over milking of the udders of hype. Phillip would've hated it. Whatever else, he was a laugh."

Across the pond in the UK, British journalist Piers Morgan led the tributes on social media.

"RIP Prince Philip, 99. A truly great Briton who dedicated his life to selfless public duty & was an absolute rock of devoted support to Her Majesty, The Queen, as the longest-serving royal consort to any British sovereign. A very sad day for our country. Thank you, Sir," he wrote.

Mick Jagger shared some fond memories of the Duke and his service to the sports community.

The Rolling Stones rocker penned, "I'm very saddened to hear of the passing of HRH Prince Philip Duke of Edinburgh-alongside his extensive charitable work he was a very active patron of many of the sports organisations my father worked for & helped so many young sports men and women. He will be fondly remembered."

"Sad news about the death of the Duke of Edinburgh. Such a huge loss for the Queen and his family. His has been her constant, steadfast support," she tweeted.

Actor Luke Evans honoured Prince Phillip with a beautiful description of his character.

"Loyalty, devotion, love, dedication. A strong, sharp and very independent spirit, who leaves a legacy of many many great things in his passing, after a long and eventful life. My thoughts go out to Her Majesty the Queen and to the Royal family," the Beauty and The Beast star wrote.

British actor David Suchet reflected on Phillip teaching him "how to prepare a mango".

"I will never forget my lunch at the Palace when the Duke taught me how to prepare a mango," Suchet tweeted. "I put this into 'Theft Of The Royal Ruby.' When POIROT was asked where he had learned this POIROT replied 'A Duke taught me! He called me 'The Mango man!"

Irish singer Ronan Keating said it was a "great honour" to have met the royal, sharing a photo of their meeting many years ago.

"A great honour to have met you Sir," Keating wrote on Instagram. "You lived a full life a good life. My thoughts are with the people that are left behind. May you rest in peace."

Elton John shared his kind wishes to the royal family.

"Thank you for a life of dedicated service. My condolences to Her Majesty The Queen and the entire family," the 'Rocketman' singer wrote on Instagram.

"What an honour it was to meet this wonderful man and what heartbreaking news it was to hear of his passing 💔 At 99 years of age he demonstrated what it truly means to devote ones life to good," she wrote on Instagram.

"I hope future generations will forever be grateful for his contributions to charity, inspiring the youth, as well as protecting our planet. A good man, a kind man, and a wicked sense of humour. May he Rest In Peace ♥️ My heart goes out to the Queen, his family and all those who held him close in their hearts."

"RIP Prince Philip," the singer tweeted. "Thinking of Her Majesty the Queen and the Royal Family at this time x."

Britain's Got Talent host Amanda Holden was also "so sad to hear this news".

"Rest in peace HRH Prince Philip - Duke of Edinburgh. A true gentleman. Our thoughts are with you ma'am," she tweeted, directly addressing the Queen.

"Well, I for one am very sorry to see the old boy go. But I know there are plenty out there keen to tell us all how little they care. So keen that you might almost think that they … well … care," he tweeted.

As she paid her respects, Vorderman also recalled a cute encounter at Buckingham Palace, which she had witnessed between Her Majesty and Prince Philip.

"I went for a private lunch with The Queen at Buckingham Palace quite a few years ago," the TV personality began. "They were both in their 80s and Prince Philip and she were flirting with each other madly and laughing. Theirs was a love and a marriage of more than 73 years. Deepest condolences Ma'am ❤️."

"Rest in peace Prince Philip. A lifetime of public service. My thoughts are with the Queen and all of the Royal Family," he tweeted.