On the season finale of “Teen Mom OG,” Lowell described the experience as “heartbreaking,” bringing up memories of when she gave up her first baby for adoption back in 2009 on “16 and Pregnant.”
Catelynn Lowell and Tyler Baltierr… 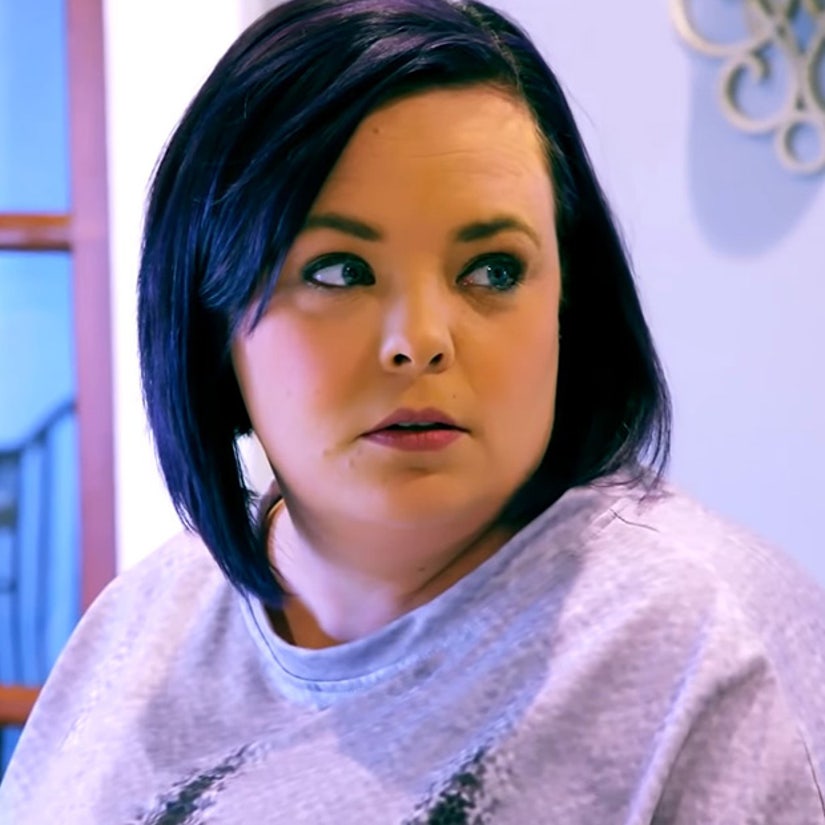 On the season finale of "Teen Mom OG," Lowell described the experience as "heartbreaking," bringing up memories of when she gave up her first baby for adoption back in 2009 on "16 and Pregnant."

Catelynn Lowell and Tyler Baltierra endured tragedy on the latest episode of "Teen Mom OG," revealing that Catelynn had suffered a miscarriage.

Making matters even more devastating for the couple, who had previous experienced a miscarriage in 2017, it happened just days after they'd made the decision to tell their families that they were expecting.

"So I woke up from my nap today and I was bleeding," Catelynn said in a confessional. "So we miscarried this baby."

"It’s hard, period. Anyone who’s been through it knows how difficult and heartbreaking it is," she continued. "And it just sucks because we were really excited."

She then recalled her prior miscarriage from a few years back, remembering how that one had been particularly triggering for her, bringing up memories from even further back in their lives.

"The reason why I got triggered when I had the first miscarriage was because it was losing a child all over again," she recalled, referencing her decision with Tyler in 2009 to give up their first child, Carly, during an episode of "16 and Pregnant."

"That trauma from being 16 years old and handing your child away to somebody really got triggered, and it brought up all sorts of emotions," she recalled. "It’s just crazy what you mind can do — how it holds on to these things and brings them out in different ways."

Noting how she was processing the situation differently this time, Catellyn considered that they only difference, so far as she could tell, was the fact she's in a "better state" with her mental health than she was in 2017.

"It’s not overcoming me or making me spiral," she noted. "So I can tell that the mental health work that I’ve done has worked, but that being said, it still sucks. And you still have a moment of being mad at your body. It’s super hard and it’s a traumatic experience."

Tyler also checked in on Catelynn throughout the course of the episode, worried about her in the aftermath of their shared loss. She told him, "I just let myself feel what I was feeling."

The couple opted not to tell their daughters about the miscarriage, having not yet told them about the pregnancy. Due to the lead time for production on their reality show, Catelynn and Tyler are actually currently pregnant, having conceived again after this miscarriage.