The rapper addressed speculation she’d had surgery after giving birth by saying there was no way she could if she wanted to because she “lost so much blood” during her “crazy ass delivery.”
Cardi B fans have been loving her curve… 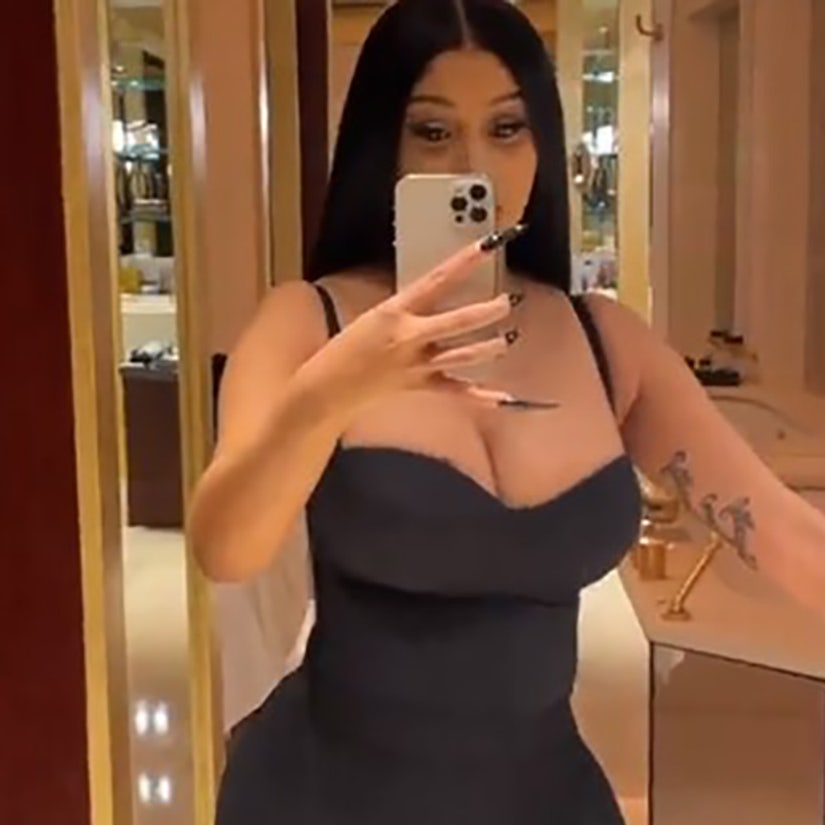 The rapper addressed speculation she'd had surgery after giving birth by saying there was no way she could if she wanted to because she "lost so much blood" during her "crazy ass delivery."

Cardi B fans have been loving her curves and her confidence following the birth of her second child earlier this month. She's been dropping jaws with every look she's served during Paris Fashion Week. But is she perhaps looking too flawless?

Some have apparently even speculated the "WAP" rapper might have gone under the knife, but the rapper insists that didn't happen at all in a series of videos posted to her Instagram Stories on Thursday.

Instead she credited her "amazing hips" to her new son, born September 4. "When your baby is low, your hips spread," she explained. 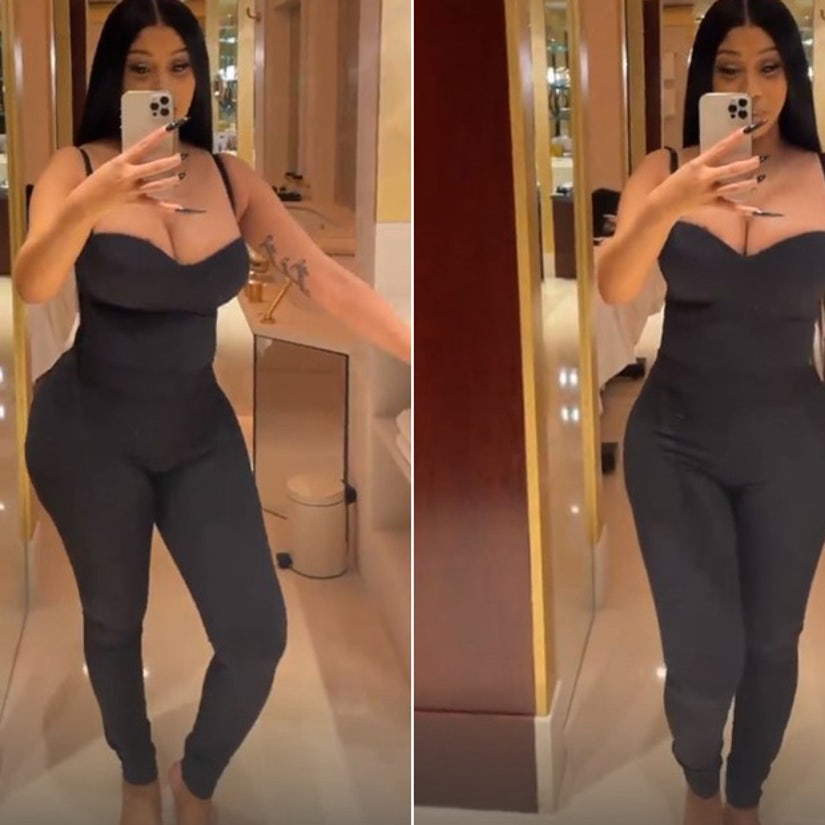 She then talked about the backhanded compliments she's been getting, with people telling her, "You so snatched," and then immediately asking, "What do you do? You did lipo? You had a tummy tuck?"

As Cardi explained, she couldn't have rushed off and done any of that that even if she'd wanted to. "You cannot do surgery after you give birth," she said. "Especially me, I lost so much blood, guys."

The fashionista did not go into any more details about this, instead promising that "one day" she would tell her followers "about my crazy ass delivery." As harrowing as that sounds, both Cardi and her new son with Offset came through it beautifully, and they're both still beautiful.

After admitting that she knows she looks "snatched" in those paparazzi photos that have been making the rounds, Cardi kept it real for her real fans. Hitting an angle pose in the mirror, she noted, "My skin is still loose." She then grabbed her lower stomach, adding, "I still got a little pouchy pouch right here."

She turned with a laugh and went on, pointing out that she also currently has "back fat," and she even says she's carrying extra weight in her face and neck.

"But f--- it!" she then said triumphantly, telling all of the new moms, "Taking your f------ time. It's really hard dealing with kids, especially when you [have] two kids after you give birth."

Cardi and Offset are currently enjoying themselves in Paris where Cardi hit the red carpet for some of those "snatched" paparazzi pics for Paris Fashion Week. Following her body reveal, Cardi shared footage of their romantic dinner with a view of the Eiffel Tower on Thursday night.

You can check out some of the hottest looks she's been sharing below: