Caitlyn Jenner has announced she is running for California Governor.The reality TV star confirmed her first foray into politics with a post across social media telling fans she had filed the initial paperwork to begin campaigning for office.”I’m in! Ca…

Caitlyn Jenner has announced she is running for California Governor.

The reality TV star confirmed her first foray into politics with a post across social media telling fans she had filed the initial paperwork to begin campaigning for office.

"I'm in! California is worth fighting for," the trans icon captioned the post.

"California has been my home for nearly 50 years," Jenner says, on a newly launched website.

"I came here because I knew that anyone, regardless of their background or station in life, could turn their dreams into reality."

RELATED: Caitlyn Jenner will appear in final season of Keeping Up With the Kardashians

Describing herself as a "passionate disrupter" the 71-year-old said she was looking forward to leading and shaking things up in the interests of the people, not businesses or lobbyists.

The former Keeping Up With the Kardashians star pointed out her legacy as a "proven winner", referring to Olympic gold medals for Team USA and as an activist "helping advance the movement for equality". 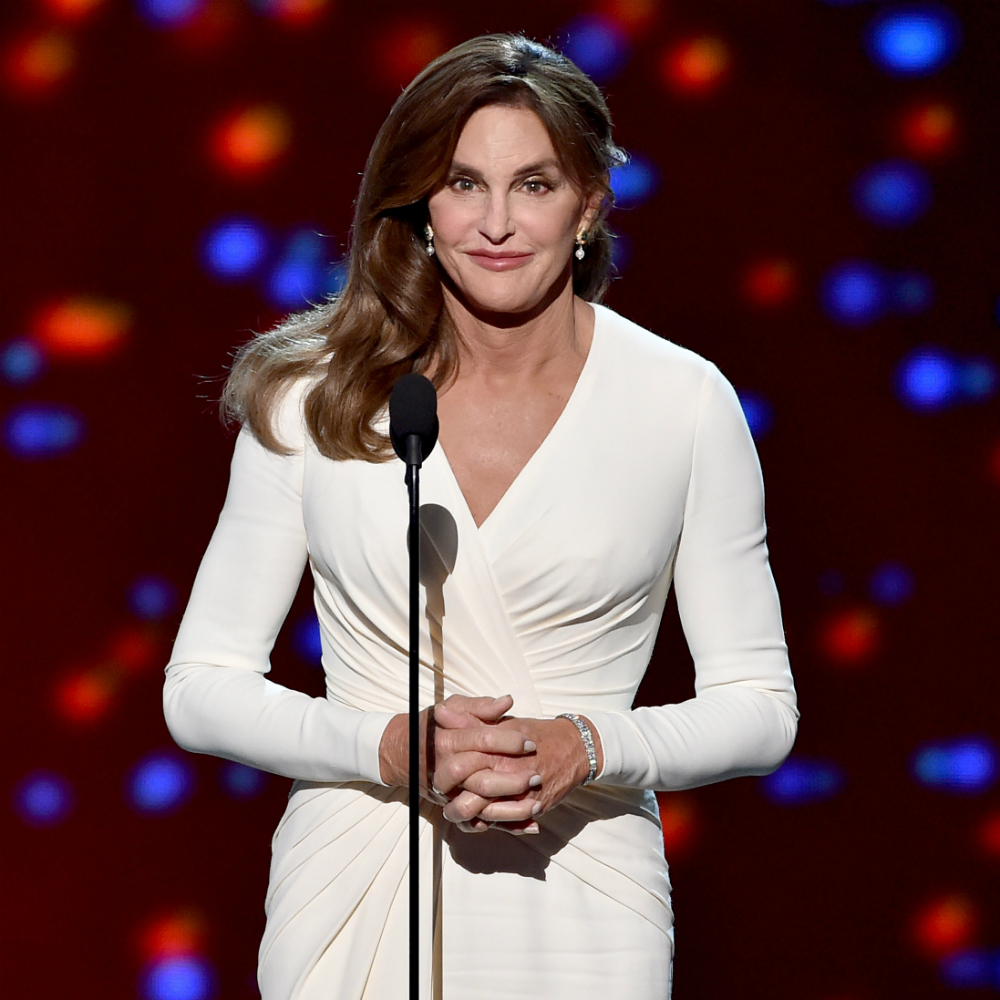 It's understood Jenner, who has in recent years distanced herself from Donald Trump and his party's policies, will run as a Republican in the hopes of replacing current Democratic Gov. Gavin Newsom in a recall election.

Parent to Kendall and Kylie Jenner, the I Am Cait star wouldn't be the first celebrity Republican Governor of California.

Most recently, Arnold Schwarzenegger served two terms (2003-2011) in the role and was labelled 'The Governator', in reference to his role in The Terminator franchise. 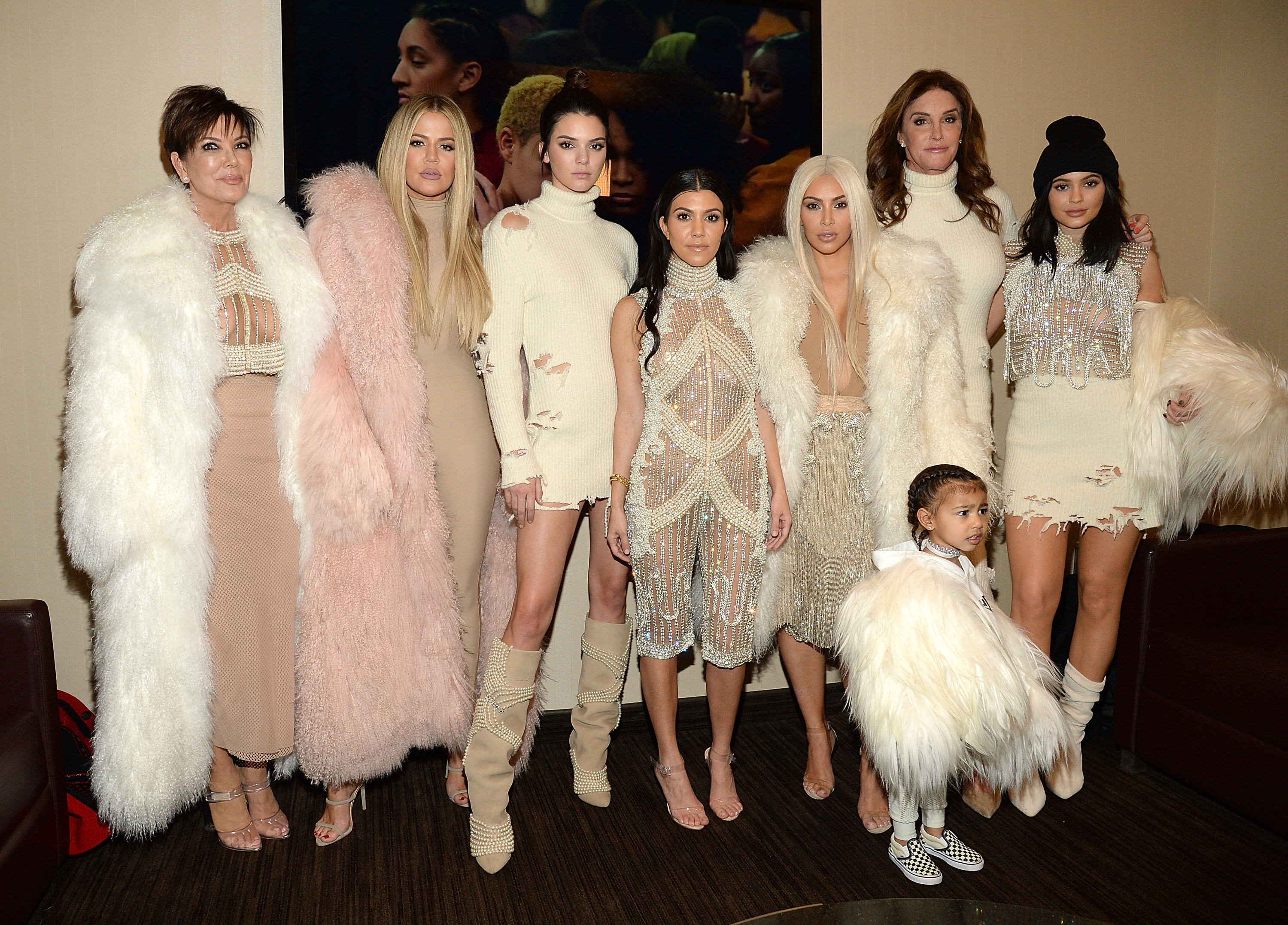 Former Trump campaign manager Brad Parscale, who has known Jenner for a few years, is helping the reality TV star set up her bid, according to a CNN source.

They claim he has agreed to help as a "friend", not a paid adviser, and is assisting her in finding people for key campaign roles.

It was nearly six years ago, when the famed US Olympian spoke publicly for the first time about being a transgender woman in an interview with ABC's Diane Sawyer.

You can watch full seasons of I Am Cait for free on 9Now.