Stephanie Beatriz is officially a mum!The Brooklyn Nine-Nine star, 40, announced the birth of her first child — a baby girl named Rosaline — on Sunday via Instagram.READ MORE: Kylie Jenner fans have a theory for when she’ll announce her pregnancy”BÉBÉ …

Stephanie Beatriz is officially a mum!

The Brooklyn Nine-Nine star, 40, announced the birth of her first child — a baby girl named Rosaline — on Sunday via Instagram.

READ MORE: Kylie Jenner fans have a theory for when she'll announce her pregnancy

"BÉBÉ HAS ARRIVED in style (and more importantly SAFETY) in @nuna_usa's Pipa car seat," she captioned the photo of her alongside her newborn daughter.

"Her name is Rosaline: pronounced Roz-uh-line," she added, which is seemingly a tribute to her character from Nine-Nine: Detective Rosa Diaz.

"I'm very very in awe of the entire experience of having a kiddo," she added. "It is INCREDIBLE and HARD AF and BEAUTIFUL and EMOTIONAL, and I can't remember ever being this amazed and feeling so overwhelmingly full of gratitude. Roz, you are so cool."

Beatriz shares baby Roz with husband Brad Hoss. The couple tied the knot in 2018 in an "LA-themed celebration." 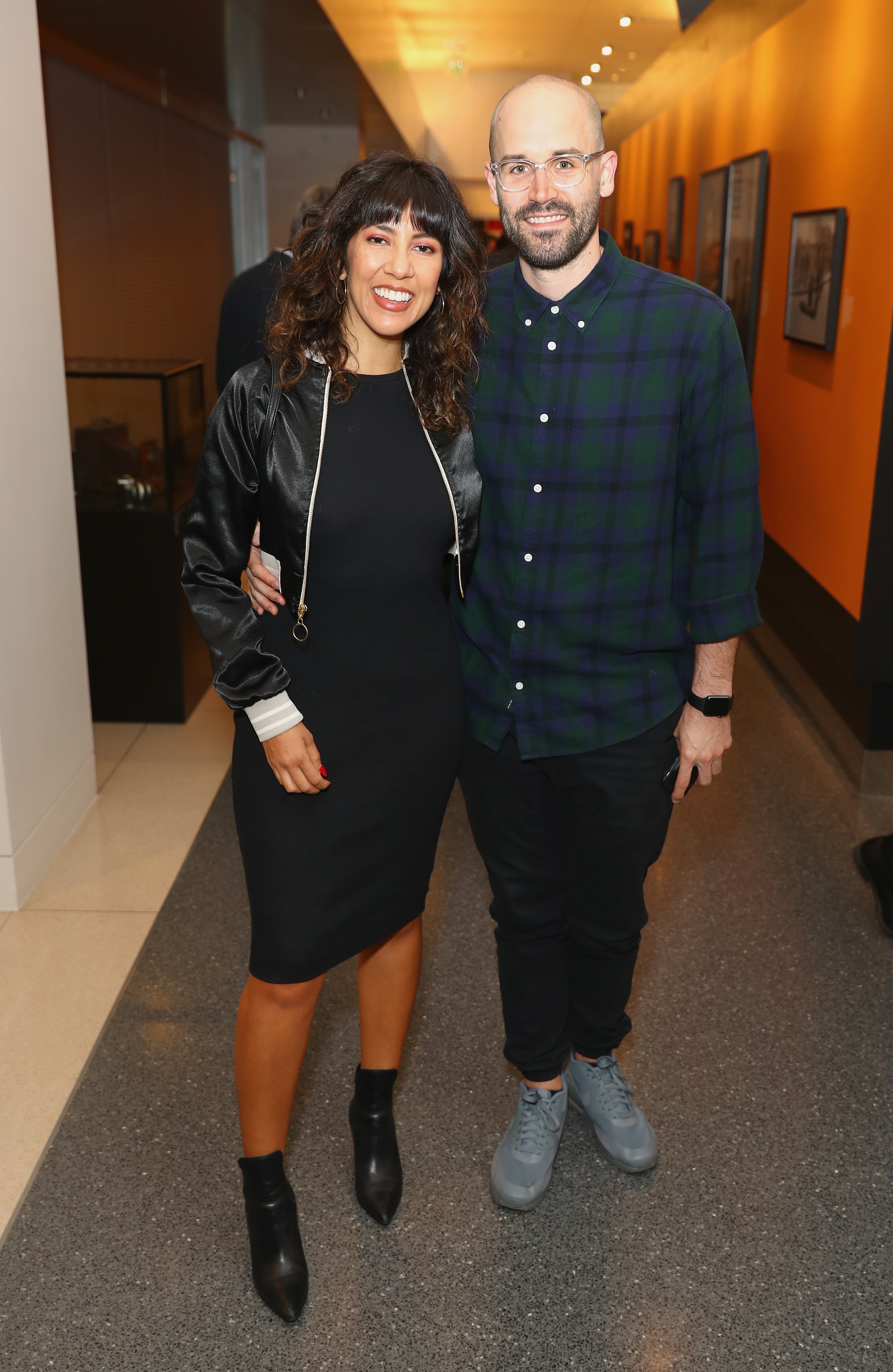 The actress, who came out as bisexual when she was in college, admitted she never saw herself settling down to marry and have kids, saying growing up she didn't think a "committed partnership was really for [her]".

"I couldn't really see kids," she told People in June when she announced her pregnancy. "It wasn't that I was closed off to it. It was more that I couldn't quite see how a baby fit into the life that I was building."

"I think one of the best things you can do is raise a kid who understands that however a person chooses to shape their one glorious life is worthy of celebration."