Brittany Murphy’s heartbroken father revealed on his deathbed that he “lost hope” in finding answers relating to the death of his famous daughter.In an unearthed interview, set to feature in the upcoming HBO Max documentary into the actress’ life, Murp…

Brittany Murphy's heartbroken father revealed on his deathbed that he "lost hope" in finding answers relating to the death of his famous daughter.

In an unearthed interview, set to feature in the upcoming HBO Max documentary into the actress' life, Murphy's father Angelo Bertolotti reflects on being forced to give up a legal battle that looked into her true cause of death.

"I have no idea what happened, I wish I did. I think about my daughter a lot, think about the nice times we've had together. But I've lost hope,'" Bertolotti said in an unearthed interview. "I still don't know who's responsible for her death — it makes me feel pretty, well, very bad. I thought I'd solved it, but I was getting a lot of publicity from it, and I had to back off from it." 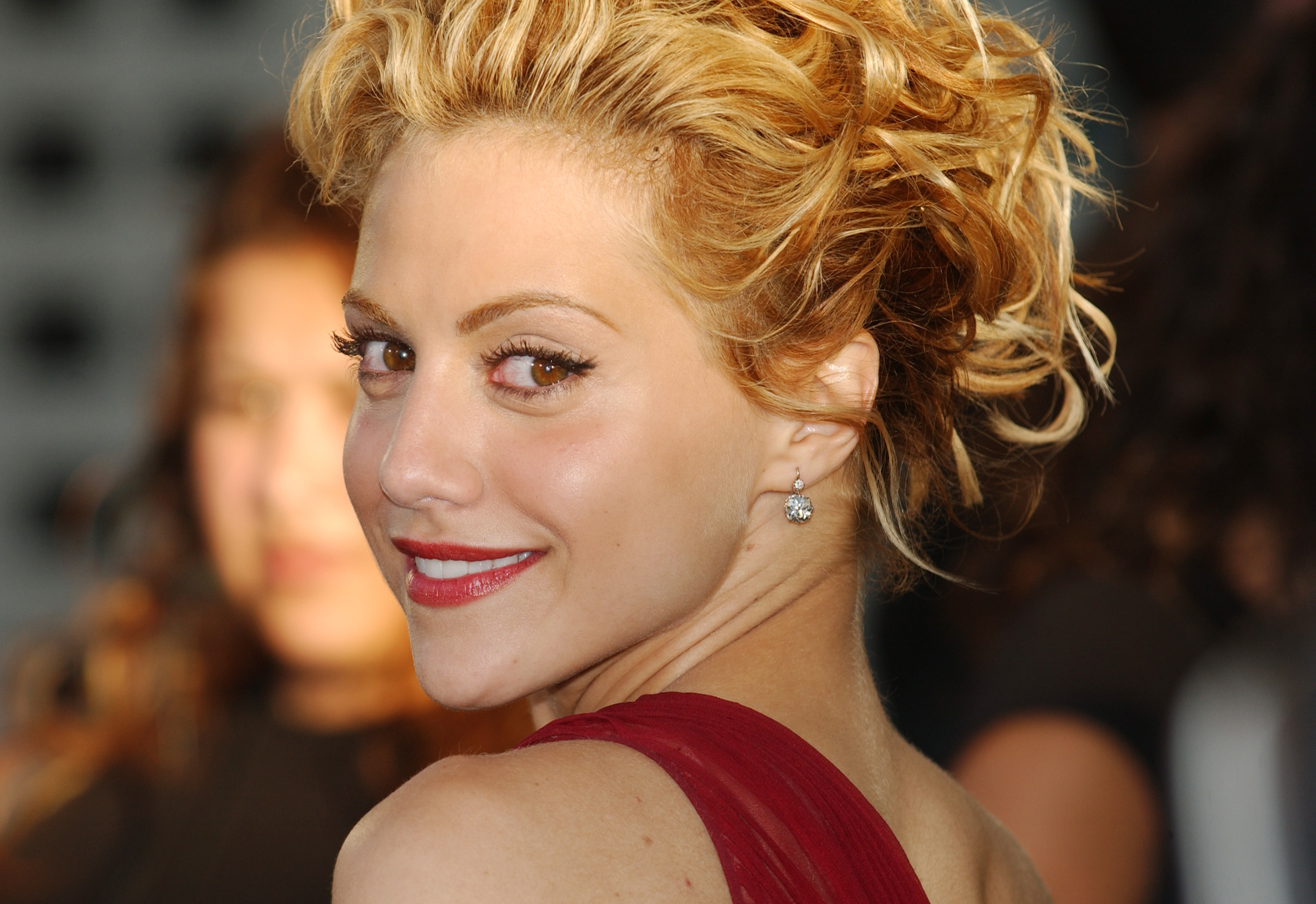 Murphy's father, along with several family members and friends, believed the actress' mother Sharon may know more about the star's demise, but no one has heard from her in five years — one family source also believes she may be dead.

"I kept in touch with the situation as long as I could, but we need Sharon. I've not seen her for years, she's disappeared somewhere, no one knows," Bertolotti can be heard saying in the doco.

The Uptown Girls star died in 2009 at the age of just 32 at her home in Los Angeles. Bertolotti died 10 years later in 2019. Before his death, the father of the Clueless star was surviving on government support payments while residing in a two-bedroom apartment in Sherman Oaks, Los Angeles. He reportedly spent all his money to find out the truth about his daughter. 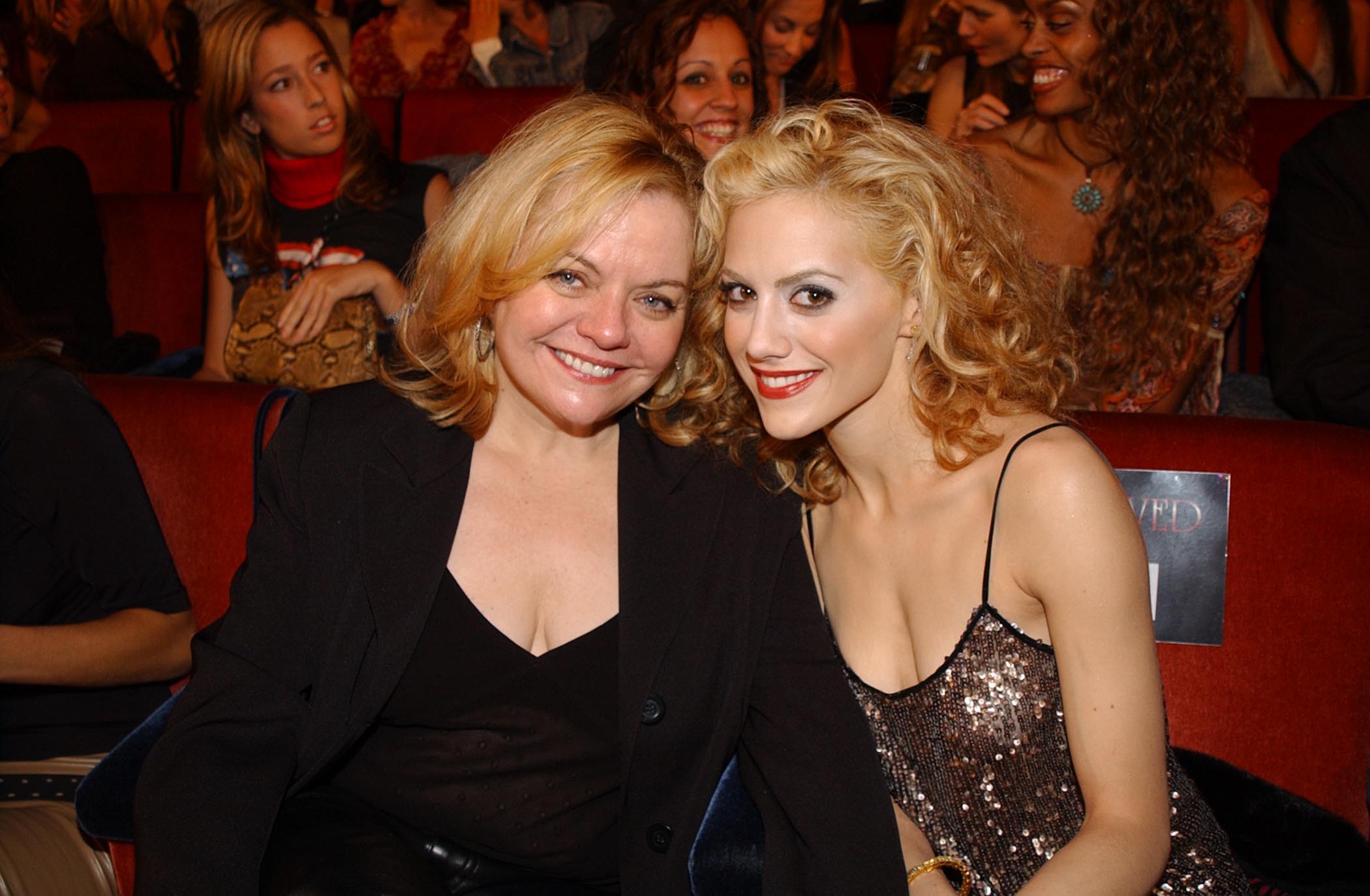 Murphy's husband, Simon Monjack died five months later due to similar circumstances. The coroner ruled Murphy and Monjack's deaths were due to pneumonia, anemia and drug intoxication — prescription pills were found in their system.

In 2013, Bertolotti had an independent test done on Murphy's hair, blood and tissue samples that he had secured at the time. The toxicology report found heavy metals, including antimony and barium, in the actress' system which meant she could likely have been poisoned.

Murphy reportedly displayed all the symptoms of heavy metal poisoning at the time of her death, like headaches, dizziness, abdominal cramps, coughing, sweating, disorientation and pneumonia. 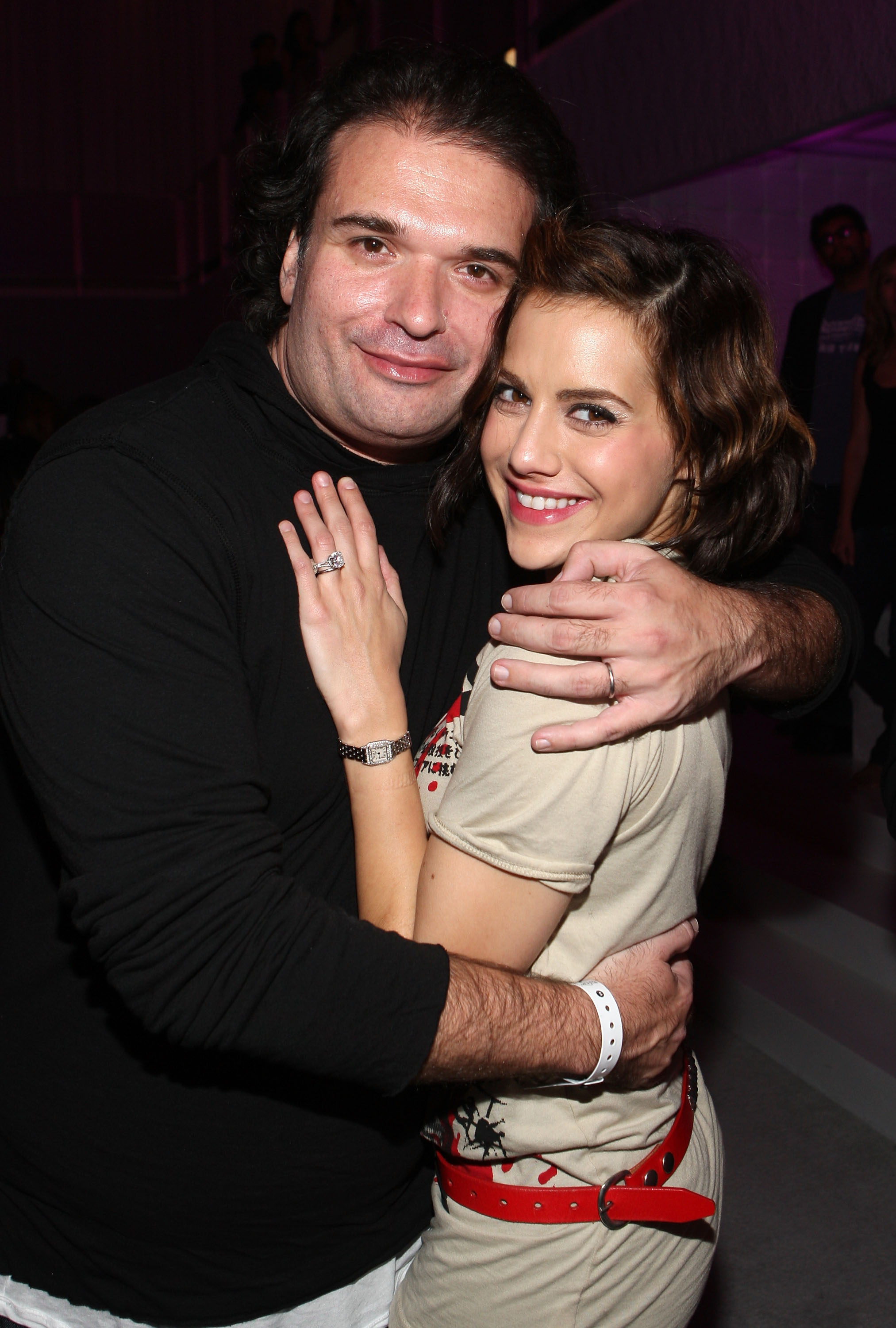 "If we were to eliminate the possibility of a simultaneous accidental heavy metals exposure to the sample donor then the only logical explanation would be an exposure to these metals (toxins) administered by a third party perpetrator with likely criminal intent," the report stated.

"Angelo Bertolotti has relocated to California in his old age to claim he is here for Brittany, as he never was in life," she told The Hollywood Reporter. "He has made outrageous statements over the past few years, culminating in this latest madness: that my darling daughter was murdered."