Spears was reminiscing about her epic night 20 years ago where she appeared in a cage with a live tiger before performing “I’m a Slave 4 U” with a Burmese python draped over her shoulders.
Two decades later, and Britney Spears cl… 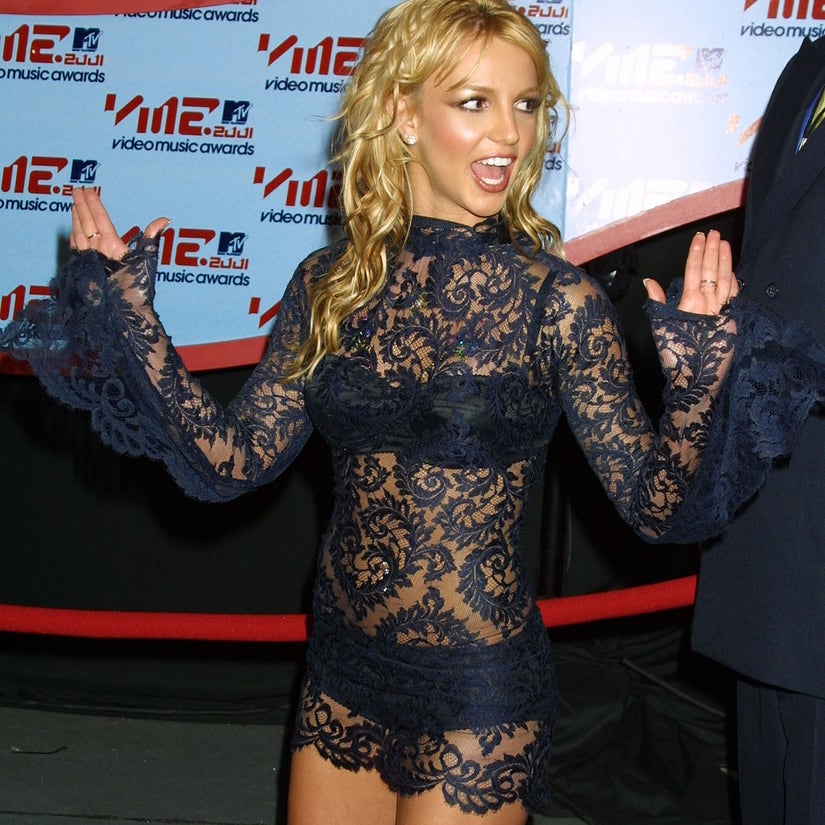 Spears was reminiscing about her epic night 20 years ago where she appeared in a cage with a live tiger before performing "I'm a Slave 4 U" with a Burmese python draped over her shoulders.

Two decades later, and Britney Spears clearly remembers all too well what happened at the 2001 MTV Video Music Awards. Luckily, even though she admits to some pretty serious nerves on the night, her memories today seem to be all good ones.

The pop icon took to her Instagram on Thursday to reflect back on the night with a slew of behind-the-scenes pics, including one where she's chatting with Mick Jagger on the red carpet ahead of one of the most iconic performances in the history of the show.

While he doesn't appear in the pictures, Britney recalled the key role Justin Timberlake played in helping her through such a huge night.

Ironically, she didn't include any images from the moment that would cement her place in VMAs history, when she hit the stage with a Burmese python around her neck to perform "I'm a Slave 4 U."

The tiger incident clearly resonated more strongly with her, though both situations seemed pretty dangerous to everyone watching at home.

READ:  Scott Disick Tells Kourtney ‘It Hurt’ Seeing Her Date Someone Else

The "Toxic" singer also joked about her closed eyes in one picture and described the classic Dolce & Gabbana LBD in the pics as "one my my favorite dresses I've ever worn 👗 and it's simple black lace !!!!"

You can relive Britney's performance, tigers and snakes included, below (remember to breathe and now that she's okay):