Britney Spears’ father, Jamie Spears is firing back after Rep. Jim Jordan, a Republican from Ohio, and Republican Rep. Matt Gaetz of Florida called for a congressional hearing on conservatorships.The two congressmen wrote a letter to House Judiciary Co…

Britney Spears' father, Jamie Spears is firing back after Rep. Jim Jordan, a Republican from Ohio, and Republican Rep. Matt Gaetz of Florida called for a congressional hearing on conservatorships.

The two congressmen wrote a letter to House Judiciary Committee Chairman Jerrold Nadler asking that a hearing take place to "examine whether Americans are trapped unjustly in conservatorships." 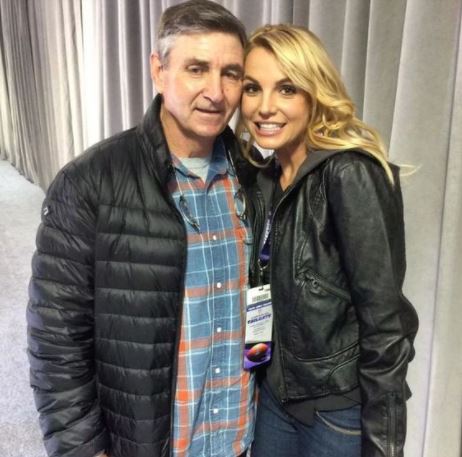 READ MORE: All the celebrities who have spoken out following the Britney Spears documentary

They cited Spears and her father in their letter.

"The most striking example is perhaps the case of multi-platinum performing artist Britney Spears. Since 2008, Ms Spears has been under a court-ordered conservatorship," they wrote. "The facts and circumstances giving rise to this arrangement remain in dispute but involve questionable motives and legal tactics by her father and now-conservator, Jamie Spears."

Jamie responded in a statement to CNN through his lawyer, Vivian Lee Thoreen. 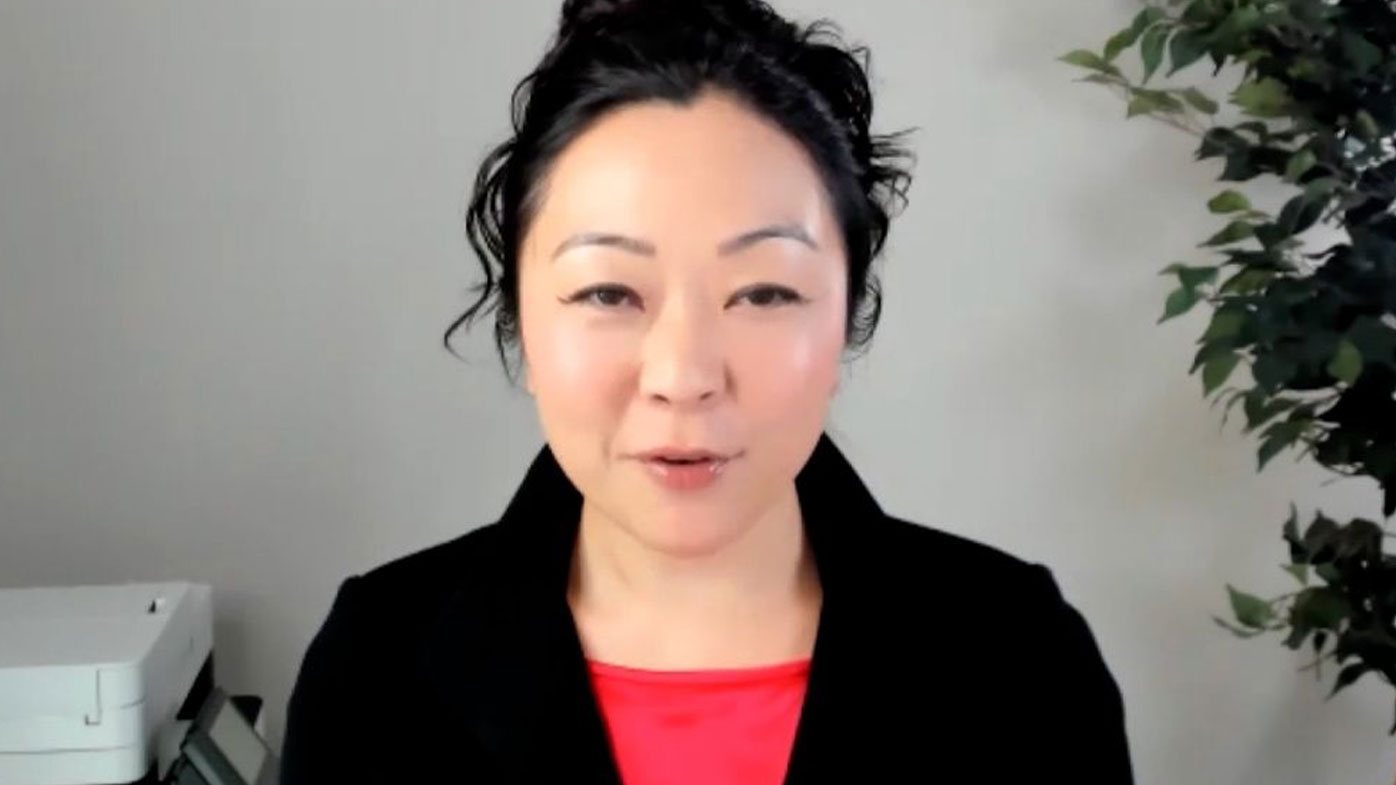 "Jamie Spears has diligently and professionally carried out his duties as one of Britney's conservators, and his love for his daughter and dedication to protecting her is clearly apparent to the court. Any time Britney wants to end her conservatorship, she can ask her lawyer to file a petition to terminate it; she has always had this right but in 13 years has never exercised it," Thoreen wrote.

Jamie Spears was first appointed by a court to be co-conservator of his daughter's estate and person in 2008, following a series of personal issues for the singer that played out publicly. Britney Spears' attorney Samuel D. Ingham III filed to remove her father as conservator last August. During a hearing on the matter in November, Ingham said Britney was "afraid" of her father. The judge ruled to keep Jamie Spears as conservator and appointed Bessemer Trust to act as co-conservator of her US$60 million (approx. $77.6 million) estate.

READ MORE: What happened to the Leave Britney Alone guy?

The elder Spears told CNN earlier this month that he too wishes the conservatorship would come to an end. 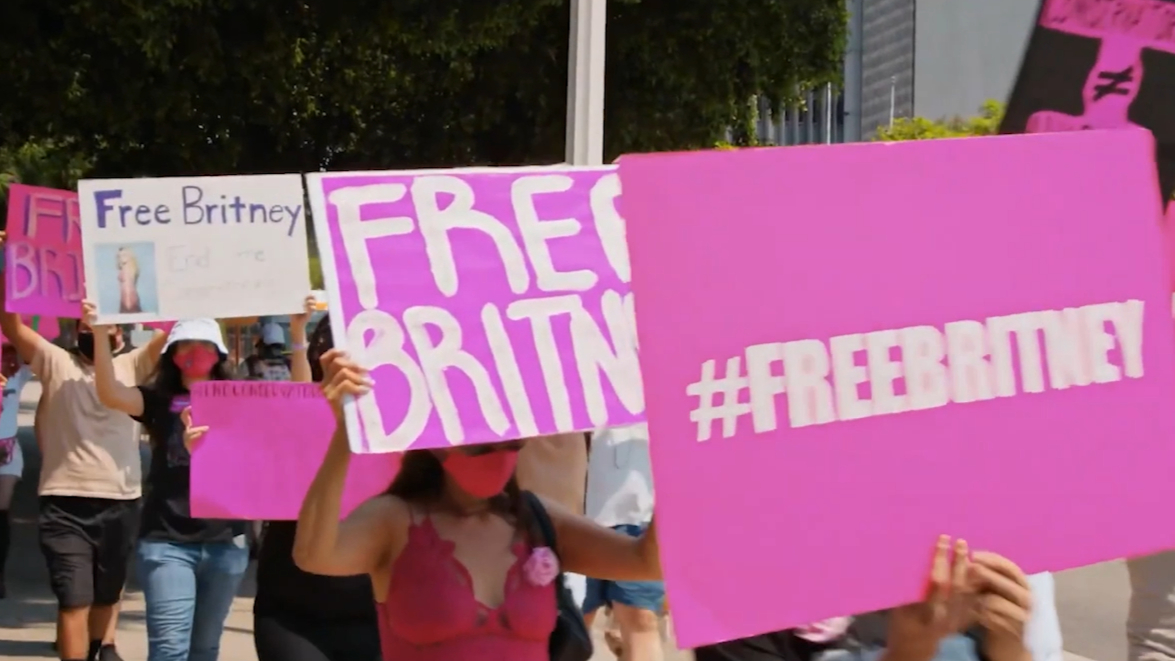 "[Jamie] would love nothing more than to see Britney not need a conservatorship," Thoreen told CNN at the time. "Whether or not there is an end to the conservatorship really depends on Britney. If she wants to end her conservatorship, she can file a petition to end it. Jamie is not suggesting that he is the perfect dad or that he would receive any 'Father of the Year' award. Like any parent, he doesn't always see eye-to-eye on what Britney may want. But Jamie believes every single decision he has made has been in her best interest."