Britney Spears’ attorney is requesting the judge overseeing her court-ordered conservatorship remove her father, Jamie Spears, as the conservator of her person, and permanently replace him with Jodi Montgomery.The request came in the form of a petition…

Britney Spears' attorney is requesting the judge overseeing her court-ordered conservatorship remove her father, Jamie Spears, as the conservator of her person, and permanently replace him with Jodi Montgomery.

Jamie has been the conservator of both Britney's person and estate since 2008. Montgomery has served as the singer's temporary conservator ever since the elder Spears stepped aside due to health issues in September 2019. 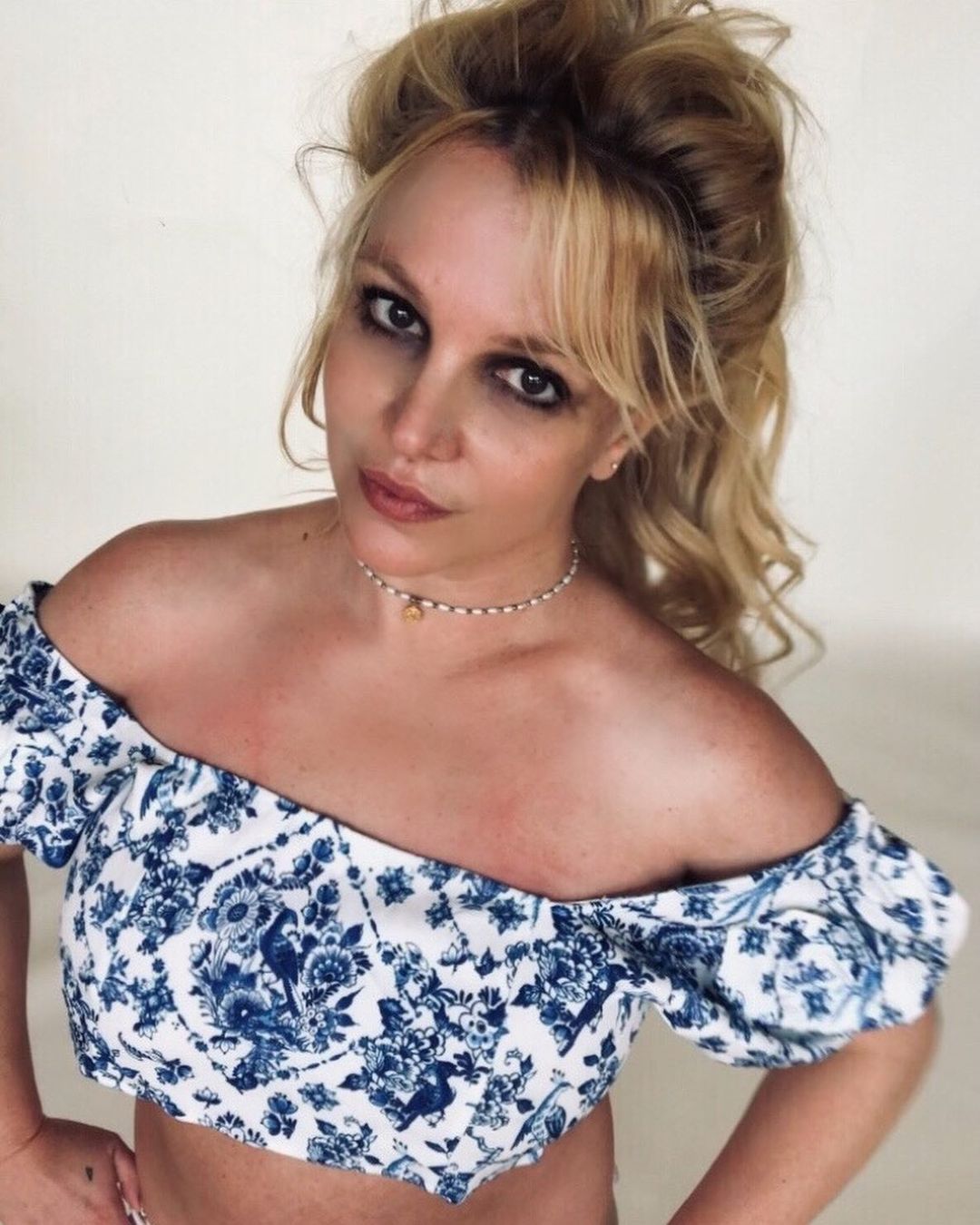 In the filing, obtained by CNN, Ingham cites an order filed on October 10, 2014 that determined Britney had an "incapacity to consent to any form of medical treatment" as the reason why Montgomery should take over full conservatorship.

CNN reached out to Ingham on Wednesday asking him to elaborate on why the singer is unable to make medical decisions. Ingham stated that he "cannot comment on a pending case."

READ MORE: Britney Spears bids again to permanently get dad out of her personal affairs

The singer's father was first court-appointed as conservator of his daughter's estate, along with attorney Andrew Wallet, in 2008, following a series of personal issues that played out publicly for the singer. For most of that period, he also oversaw her health and medical decisions. Jamie Spears became the sole conservator of the singer's US$60 million (approx. $78 million) estate in 2019, following Wallet's resignation.

READ:  The Migos Stepped Into The Shade Room & Dished On Their Influence, Rappers Stealing Their Cadence & Dropping A Migos Inspired Dictionary (Video) 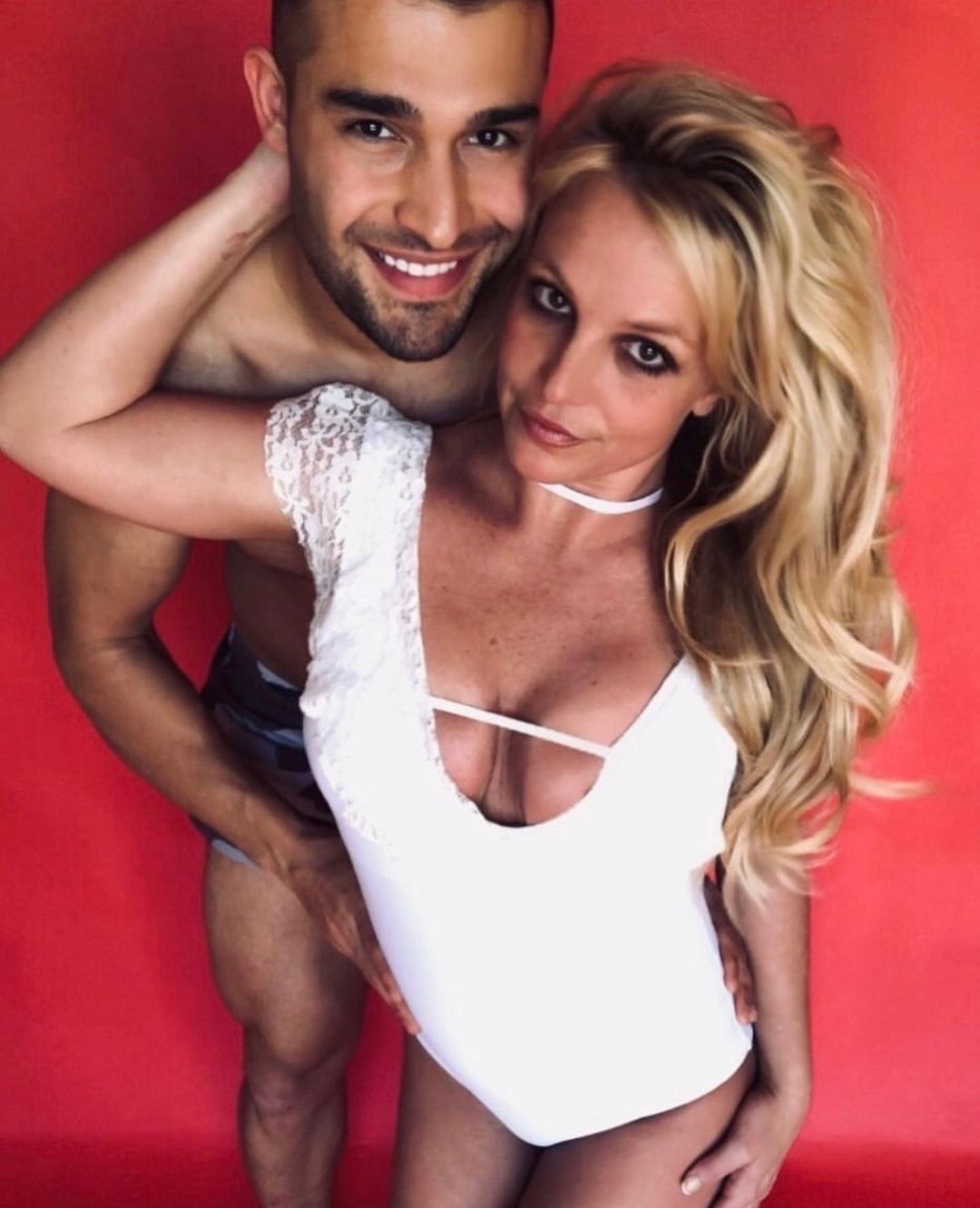 CNN has reached out to Bessemer Trust for comment.

Jamie told CNN in December he has not spoken to his daughter since Ingham's filing last summer.

"I love my daughter and I miss her very much," he said at the time. "When a family member needs special care and protection, families need to step up, as I have done for the last 12-plus years, to safeguard, protect and continue to love Britney unconditionally. I have and will continue to provide unwavering love and fierce protection against those with self-serving interests and those who seek to harm her or my family."

Last month, Thoreen told CNN that Jamie wishes the conservatorship could come to an end.

"[Jamie] would love nothing more than to see Britney not need a conservatorship," Thoreen said. "Whether or not there is an end to the conservatorship really depends on Britney. If she wants to end her conservatorship, she can file a petition to end it."

READ MORE: Britney Spears' dating history: Everything we know about her past and present relationships 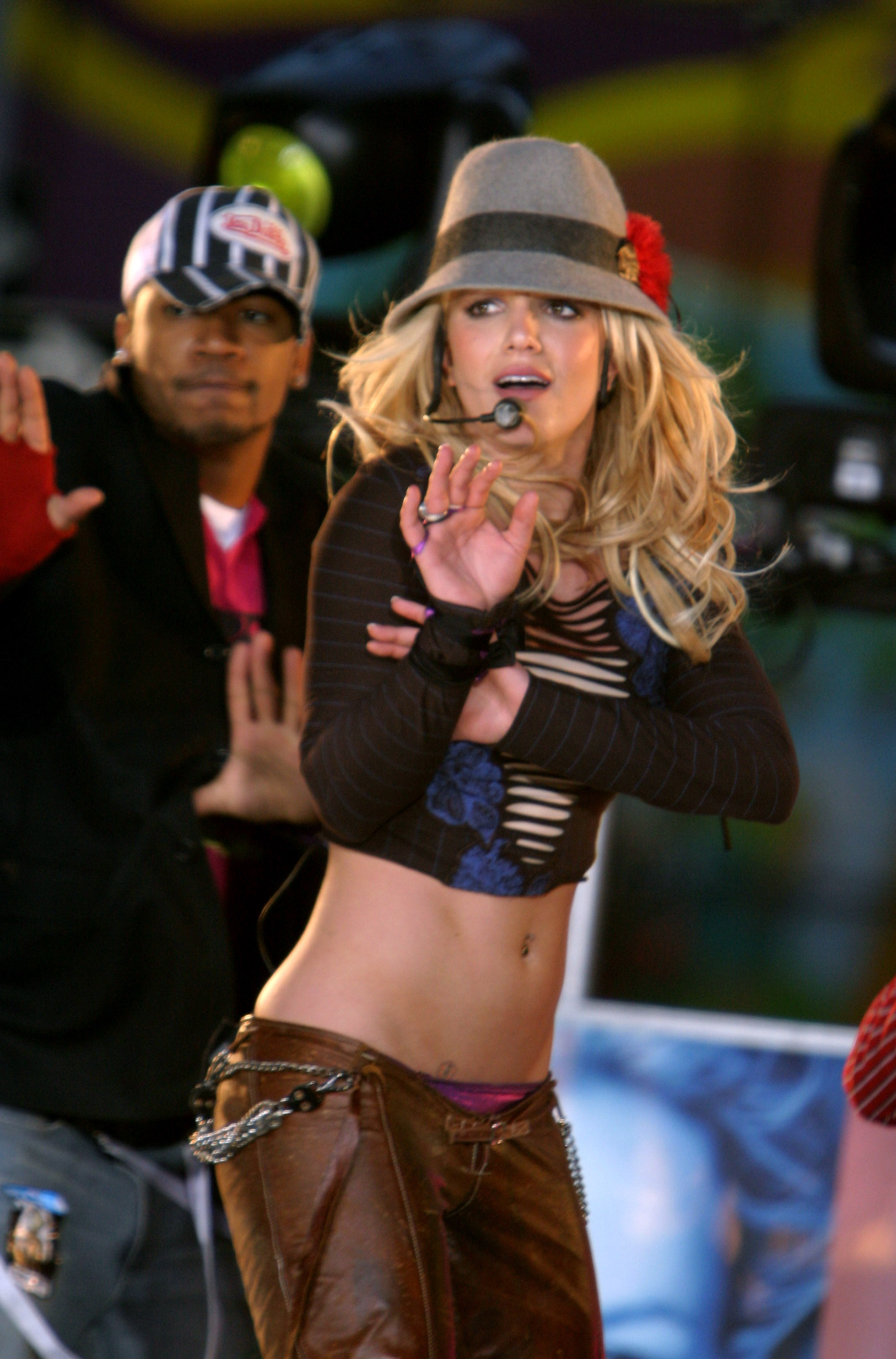 Interest in the singer's conservatorship has heightened following the New York Times documentary, Framing Britney Spears, which debuted in February. Celebrities and supporters have advocated for Britney on social media with the hashtag #FreeBritney.

CNN reported last month that Britney quarantined with her father, mother and siblings at the family home in Louisiana at the beginning of the COVID-19 pandemic. CNN obtained videos of the family from their two weeks together. In them, the singer is seen riding bikes and playing in the yard alongside her father, mother Lynne Spears, sister Jamie Lynn Spears, and her nieces.

According to court documents obtained by CNN in December, Ingham said Britney would not perform again as long as her father remained in control of her fortune.

Although Britney has not publicly commented on the ongoing conservatorship battle, she did respond to recent speculation about whether she plans to perform again.

"I'll always love being on stage," she wrote on Instagram in February. "But I am taking the time to learn and be a normal person.... I love simply enjoying the basics of every day life !!!! Each person has their story and their take on other people's stories !!!! We all have so many different bright beautiful lives. Remember, no matter what we think we know about a person's life it is nothing compared to the actual person living behind the lens."

The next court hearing regarding the conservatorship is scheduled for April 27.