British actor Martin Freeman has critiqued the method acting approach used by many of Hollywood’s leading men, including comedian Jim Carrey.Appearing on the Off the Menu podcast yesterday, The Hobbit star said that the technique is “a highly impractic…

Appearing on the Off the Menu podcast yesterday, The Hobbit star said that the technique is "a highly impractical way of working" while saying that British actors like himself prefer just to "get on with it and get it done".

"To be honest, it's quite a pain in the [ass] when someone 'loses themselves,'" Freeman, 49, told hosts Ed Gamble and James Acaster on the May 20 episode. "It is a massive pain in the [ass] because it's no longer a craft and a job." 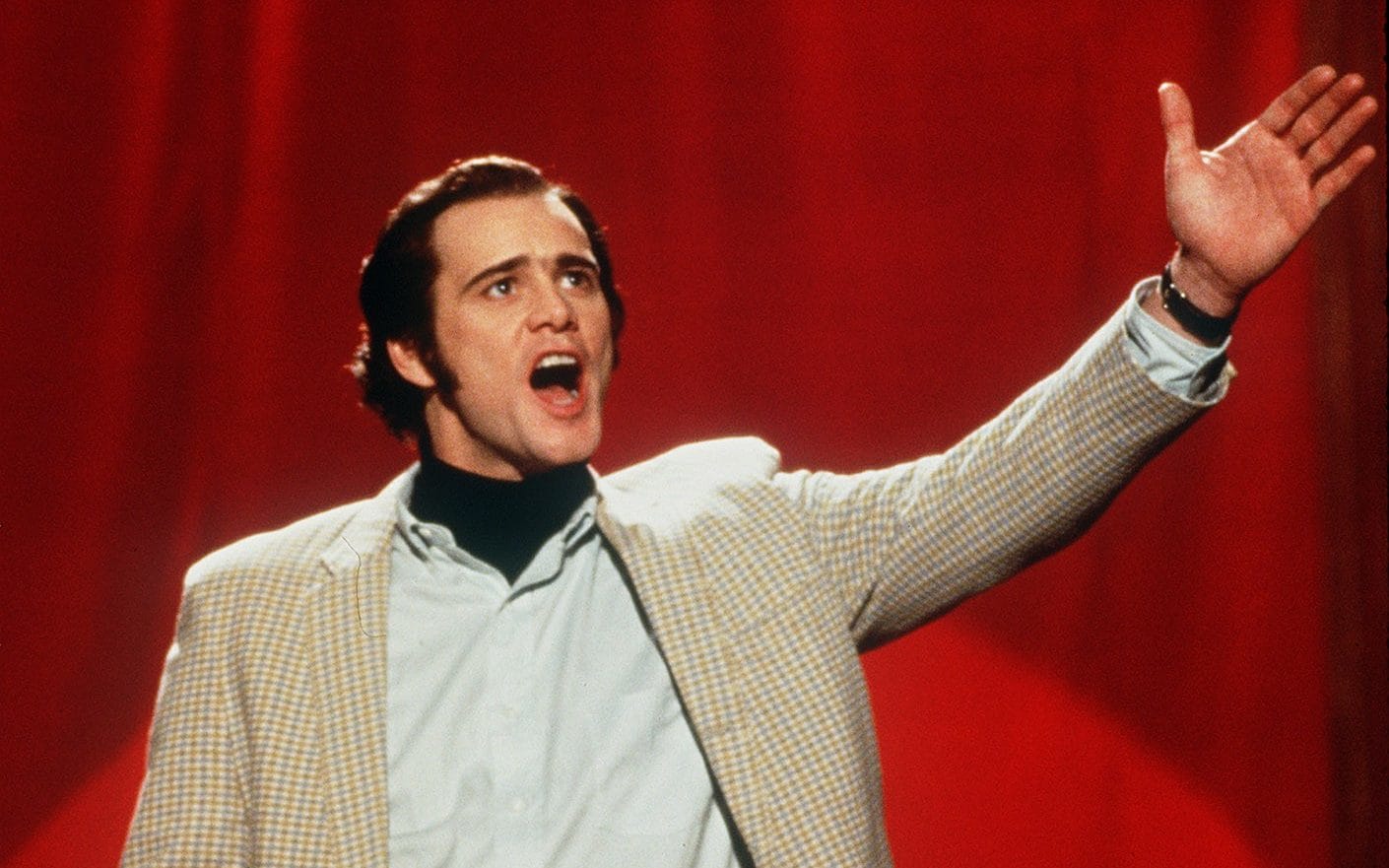 The actor then used Carrey's performance in Man On The Moon as an example.

Carrey, 59, played comedian Andy Kaufman in the 1999 biopic. And it was later revealed on the Netflix documentary, Jim & Andy: The Great Beyond, that Carrey stayed in character in between takes and insisted on being called "Andy" on set.

"For me, and I'm genuinely sure Jim Carrey is a lovely and smart person, but it was the most self-aggrandising, selfish, f---ing narcissistic bulls--t I have ever seen," Freeman said.

"The idea anything in our culture would celebrate that or support it is deranged, literally deranged. 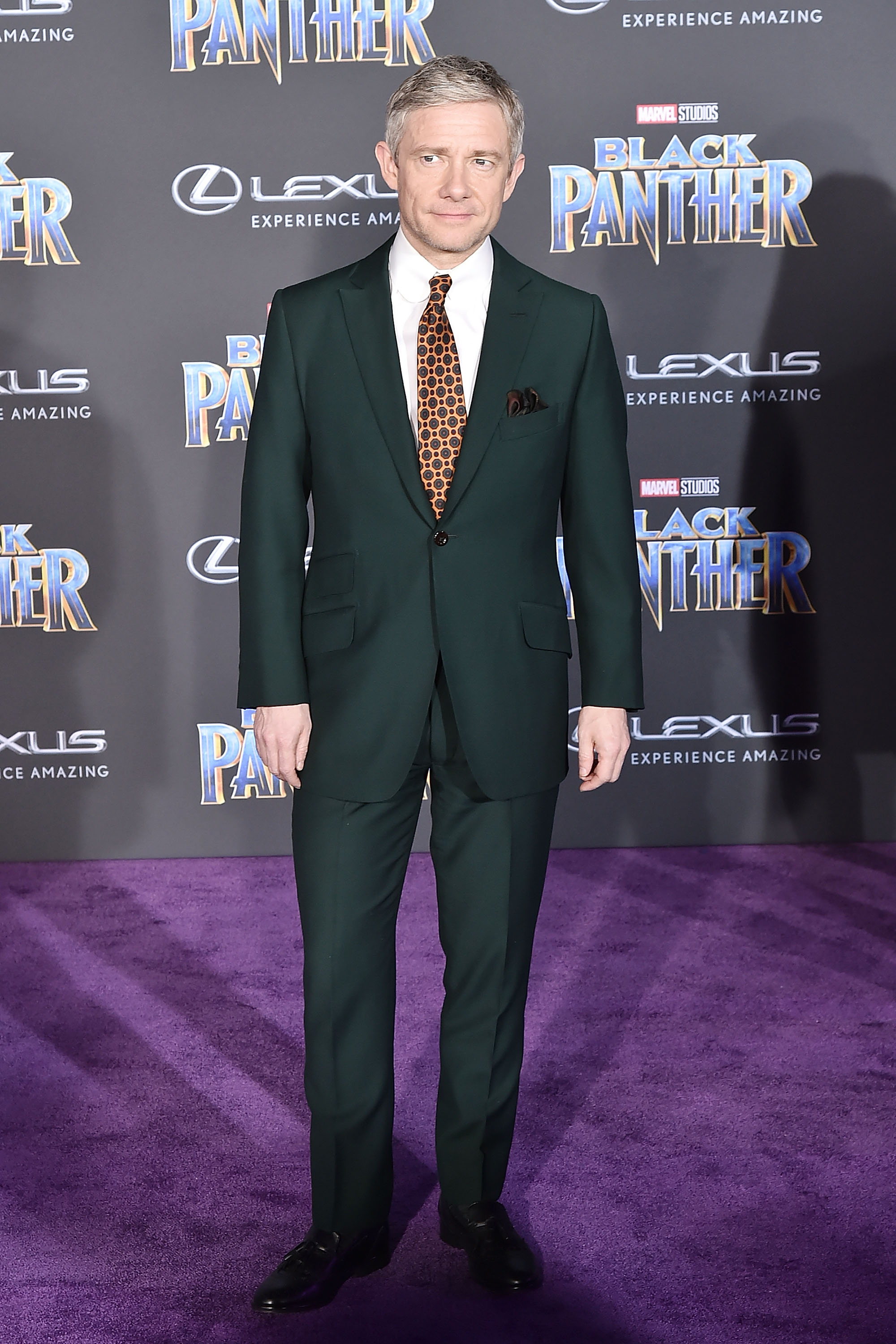 "You're not supposed to become the f---ing character because you're supposed to be open to stuff that happens in real life because someone at some point is going to say 'Cut' and there's no point going, 'What does cut mean because I'm Napoleon?' Shut up."

Freeman said that it was important to stay grounded on film sets and remain in touch with reality.

"You need to keep grounded in reality, and that's not to say you don't lose yourself in the time between 'action' and 'cut'," he added. "But I think the rest of it is absolute pretentious nonsense and highly amateurish. It is not professional. Get the job done, do your work."

In 2000, Carrey was nominated for a Screen Actors Guild Award for his performance as Andy Kaufman and won the Golden Globe for Best Performance by an Actor in a Motion Picture — Comedy or Musical.