A Bridgerton spinoff about a young Queen Charlotte has been ordered to series at Netflix.Along with delving into the origin story of Queen Charlotte, the limited series will also follow young Violet Bridgerton and Lady Danbury. Shonda Rhimes is set to …

A Bridgerton spinoff about a young Queen Charlotte has been ordered to series at Netflix.

Along with delving into the origin story of Queen Charlotte, the limited series will also follow young Violet Bridgerton and Lady Danbury. Shonda Rhimes is set to write and executive produce, with Betsy Beers and Tom Verica also executive producing.

READ MORE: Everything we know so far about Bridgerton Season 2

In addition, Jess Brownell will serve as showrunner on Seasons 3 and 4 of Bridgerton, taking over from Chris Van Dusen, who is currently at work on Season 2 of the hit series. Van Dusen was also the showrunner on Season 1 and developed the series for television. Brownell previously worked on the Shondaland shows Scandal, Grey's Anatomy, Private Practice, and the upcoming Netflix series Inventing Anna. 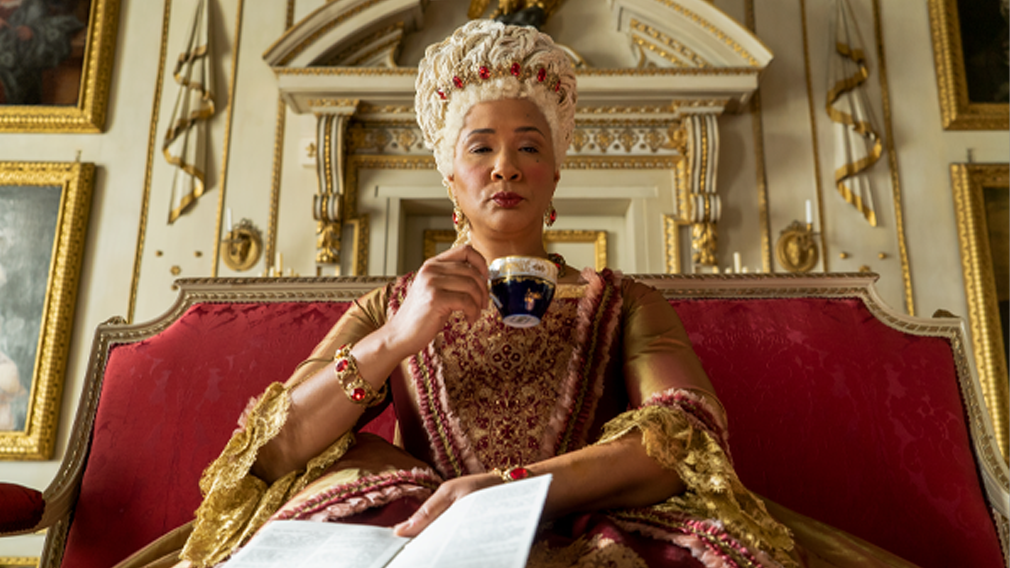 "As we continue to expand the world of Bridgerton, we now have the opportunity to devote even more of the Shondaland fold to the Bridgerton-verse," Rhimes said. "We've worked with Jess Brownell for over a decade and have long wanted to find the right project to place in her hands. When it came time to pass the baton, I knew this unique voice was vital to the future of the show."

"Many viewers had never known the story of Queen Charlotte before Bridgerton brought her to the world, and I'm thrilled this new series will further expand her story and the world of Bridgerton," said Bela Bajaria, Netflix's head of global TV. "Shonda and her team are thoughtfully building out the Bridgerton universe so they can keep delivering for the fans with the same quality and style they love. And by planning and prepping all the upcoming seasons now, we also hope to keep up a pace that will keep even the most insatiable viewers totally fulfilled."

READ:  20 Games You Can Play With Friends Online When You Can’t Meet Up IRL

After Season 1's debut on Christmas Day 2020, Netflix said Bridgerton was on track to reach 63 million households in the first 28 days, which would make it the fifth-largest Netflix original series launch to date. Netflix's proprietary viewing metric counts a view as any account that has watched at least two minutes of a title. 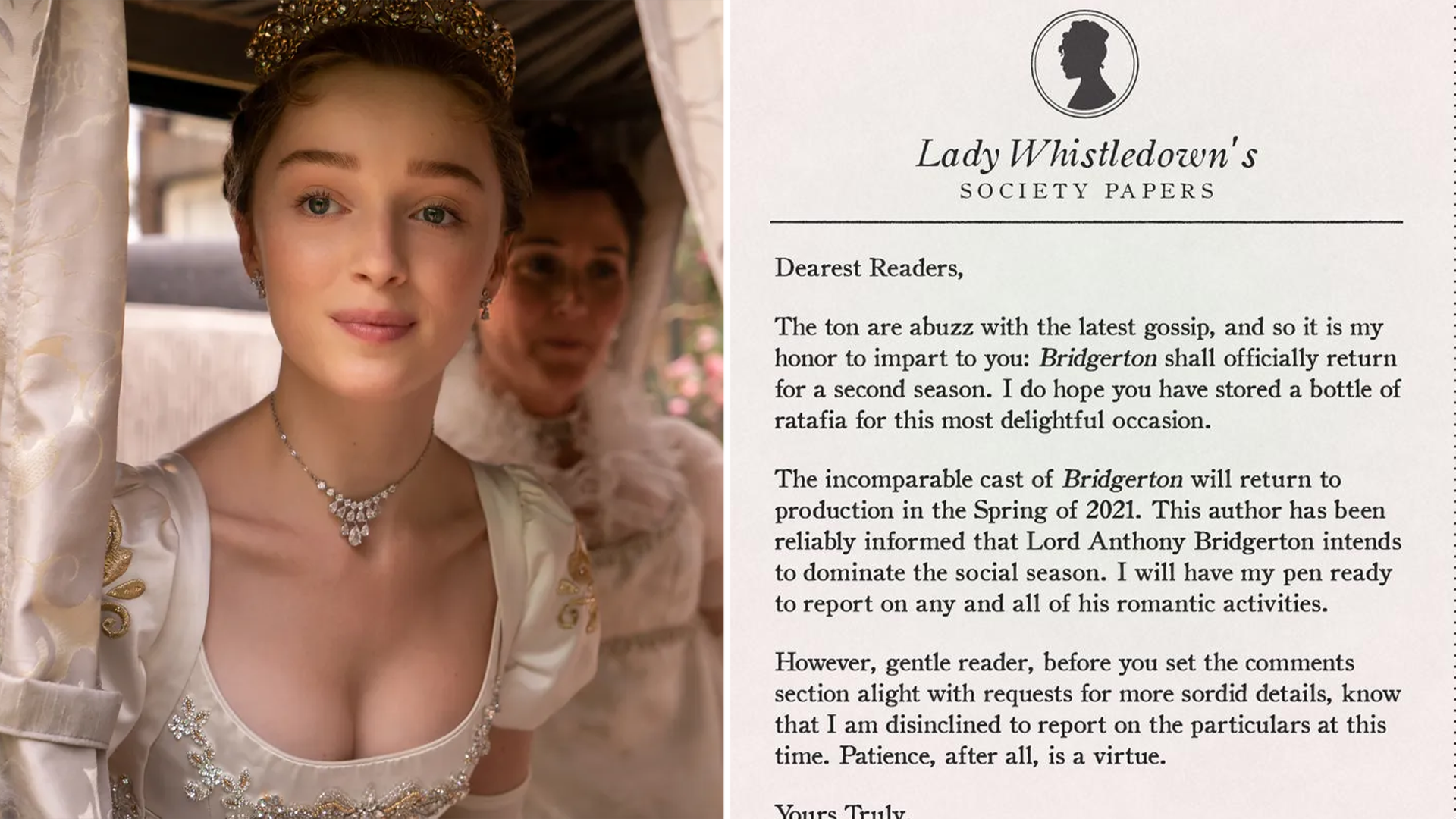 Based on Julia Quinn's best-selling series of novels, Bridgerton is set in the lavish and competitive world of London high society. From the glittering ballrooms of Mayfair to the aristocratic palaces of Park Lane and beyond, the series unveils a "seductive, sumptuous world replete with intricate rules and dramatic power struggles, where no one is truly ever on steady ground," per Netflix. At the heart of the show is the powerful Bridgerton family: Comprised of eight close-knit siblings, the witty and daring group must navigate the 19th-century marriage scene in search of romance, adventure and love.