UK actor Hannah Dodd will take over the role of Francesca Bridgerton from Ruby Stokes in the upcoming Season 3 of Netflix’s hit romantic series Bridgerton.Stokes is exiting the role, in which she only appeared in the first two seasons a handful of time…

UK actor Hannah Dodd will take over the role of Francesca Bridgerton from Ruby Stokes in the upcoming Season 3 of Netflix's hit romantic series Bridgerton.

Stokes is exiting the role, in which she only appeared in the first two seasons a handful of times, because she's the lead of another Netflix series, Lockwood & Co.

The recasting signals that Dodd's Francesca Bridgerton could enjoy more screen time in the new seasons. Francesca is the third youngest Bridgerton sibling and the third daughter. She only appeared in two episodes of Season 1, during which she was away learning piano with the kids' Aunt Winnie in London. In Season 2, she got a bit more screen time and showed up in three episodes. 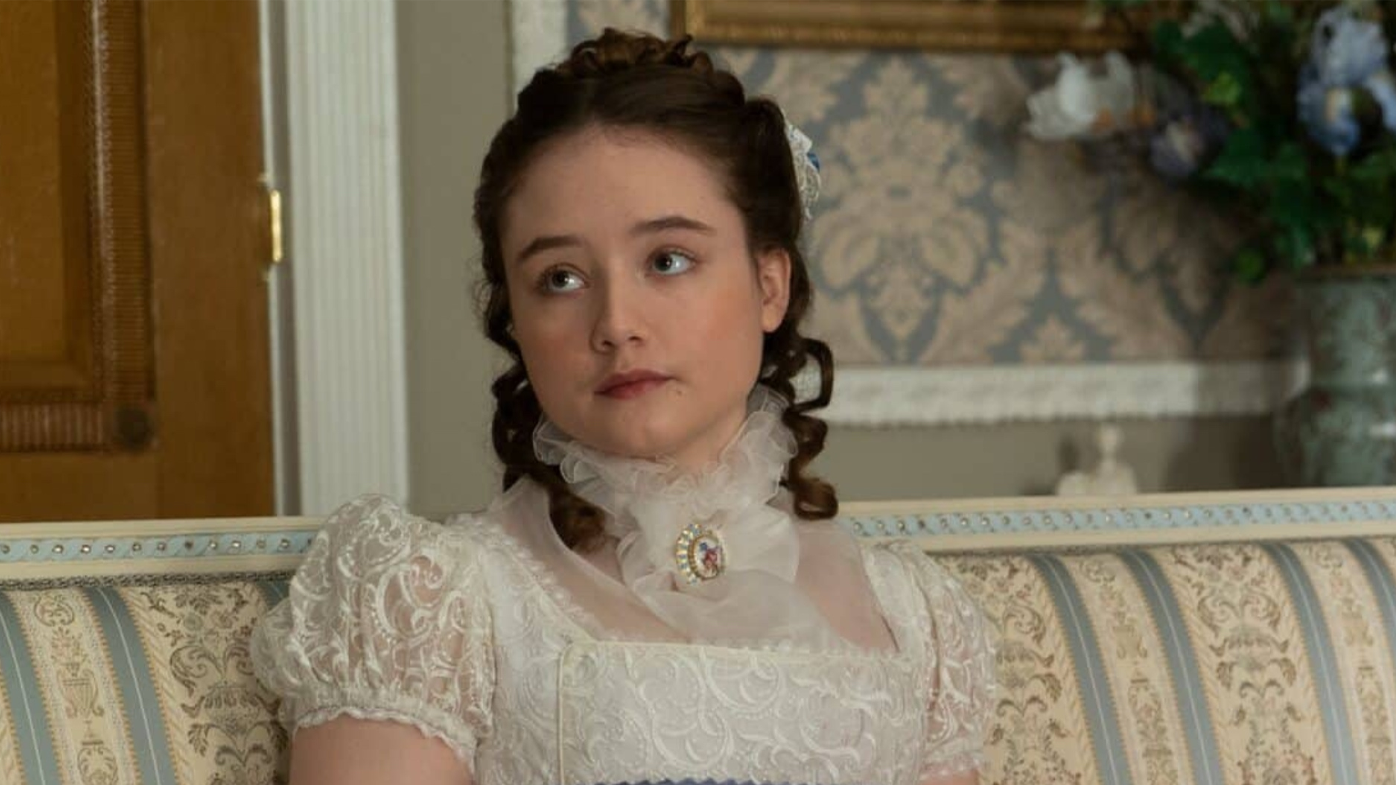 Francesca's absence has become something of an inside joke within the Bridgerton community, though readers of the books know that she has her own novel later in the series, something that Netflix could be building up to.

According to her character description, "Francesca Bridgerton is a bit of a mystery within her chatty, extroverted family. Despite her reserved nature, she goes along to get along when it comes to society affairs, fortified with a dry wit and pragmatism that confound the fickle town yet seem to draw attention when she least desires it." 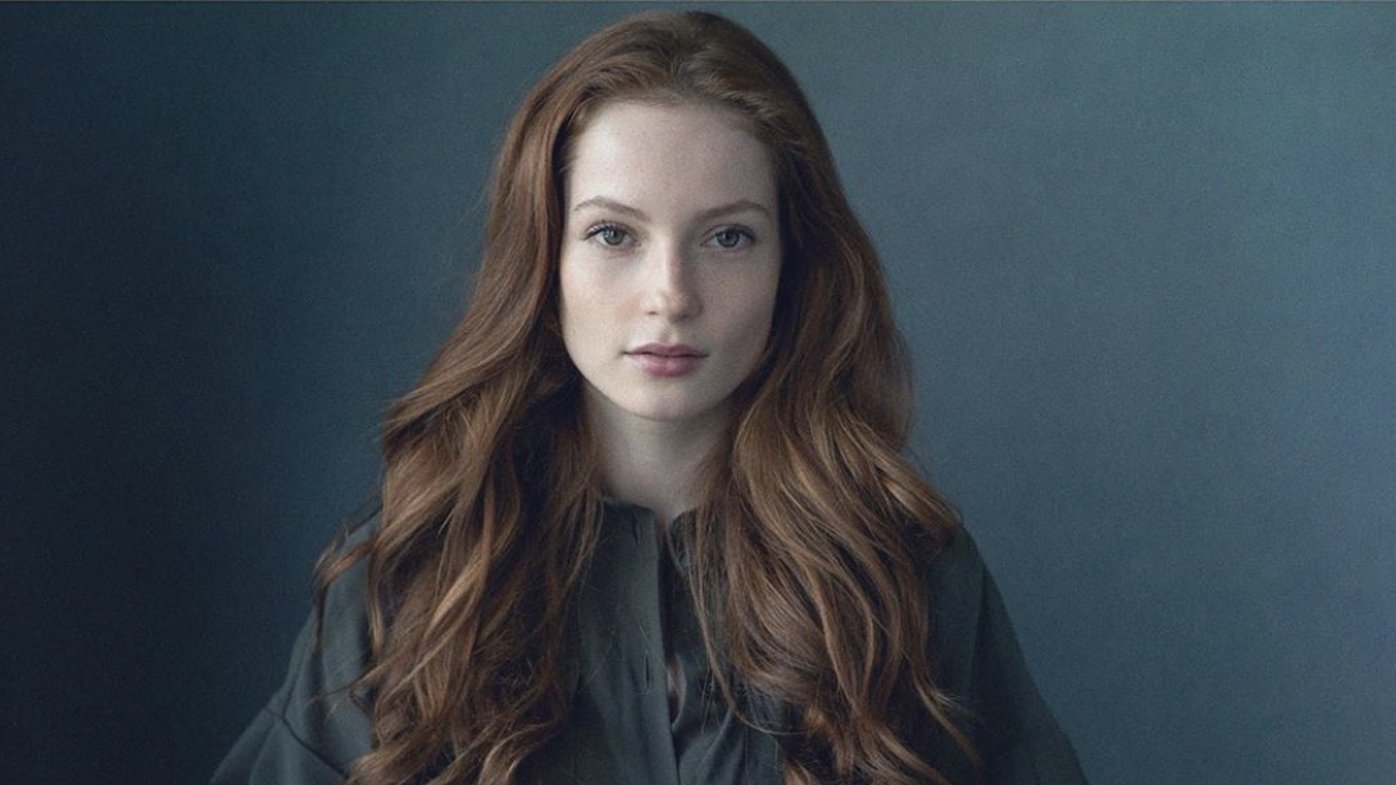 READ MORE: Who are Michael and Kathleen Peterson's children from The Staircase?

Dodd previously starred in Find Me in Paris, Harlots, Flowers in the Attic: The Origins and played the younger version of Sienna Miller in Anatomy of a Scandal. She'll play a supporting role opposite Millie Bobby Brown in Enola Holmes 2, coming to Netflix in July.