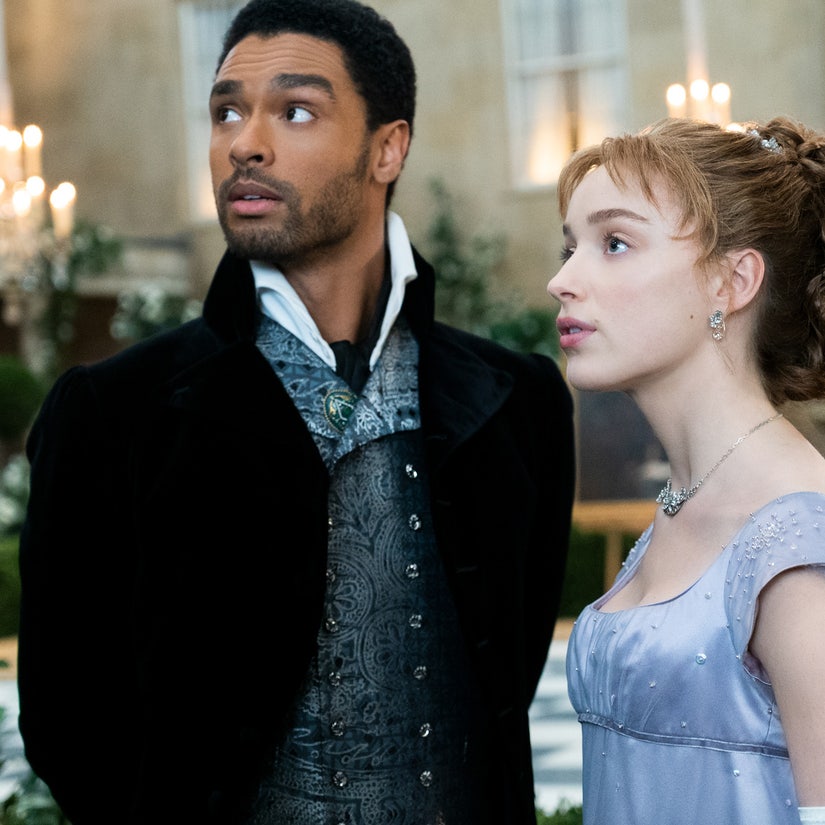 Fans have been clamoring to get a whiff of Netflix's newest heartthrob.

With "Bridgerton" recently announced as Netflix's biggest streaming series in its history, it's no wonder questions from rabid fans about the period drama have run amok since its premiere.

They began, of course, on the secret identity of Lady Whistledown (for those yet to finish the eight episodes), but also included inquiries on how the steamy sex scenes went down, which pop songs got the instrumental treatment and what's in store for season two.

But most of the intrigue, according to star Phoebe Dynevor, surrounded the natural scent of Regé-Jean Page, who portrays the smoldering Duke of Hastings, Simon Basset.

"Oh my god, why have so many people asked me that?" the actress said of being questioned about Page's aroma during a candid interview with Glamour.

But as Simon's paramour, Daphne Bridgerton, in the titillating TV program, Dynevor is the perfect person to solve the perfume puzzle.

"He smells really, really nice," she explained. "He never, ever had bad breath, and he doesn't smoke or anything like that."

"We both drink a lot of coffee, so sometimes we both smell like that, which was fine," Dynevor added.

To summarize, she claimed, "He's unscented in a good way."

As for the immense popularity of the show -- Deadline claims it was watched by a record 82 million households around the world -- Dynevor said it all came as a pleasant surprise.

READ:  David Adefeso’s Restraining Order Against Tamar Braxton Is Dismissed After Neither Showed Up To Court (Update)

"We knew people were going to watch it, and we knew it had a fan base in the people who love the books," she told Glamour.  "But to see it blow up like this really, really was unexpected."

She also spoke about what's in store for Duchess Daphne.

"It's all top secret," she began. "But I would like to see her get more involved in her brother Anthony's love life. I think it's her time to get him back. And I'd like to explore a bit more of Daphne and Simon's relationship. I really liked that it ended on a happy ending, but life isn't one happy ending."

"I'd like to see what other hurdles they have to jump over."