Bradley Cooper has revealed his nude scene on the set of Nightmare Alley required him to be naked for six hours on set.The actor, 47, has a full-frontal scene in the new psychological thriller, directed by Guillermo del Toro. In a recent interview with…

Bradley Cooper has revealed his nude scene on the set of Nightmare Alley required him to be naked for six hours on set.

The actor, 47, has a full-frontal scene in the new psychological thriller, directed by Guillermo del Toro. In a recent interview with The Hollywood Reporter's Kim Masters, he opened up about doing the "big deal" scene on her KCRW podcast The Business.

"I remember reading in the script and thinking, 'He's a pickled punk in that bathtub and it's to story. You have to do it,' " Cooper told Masters of his character, Stanton Carlisle. 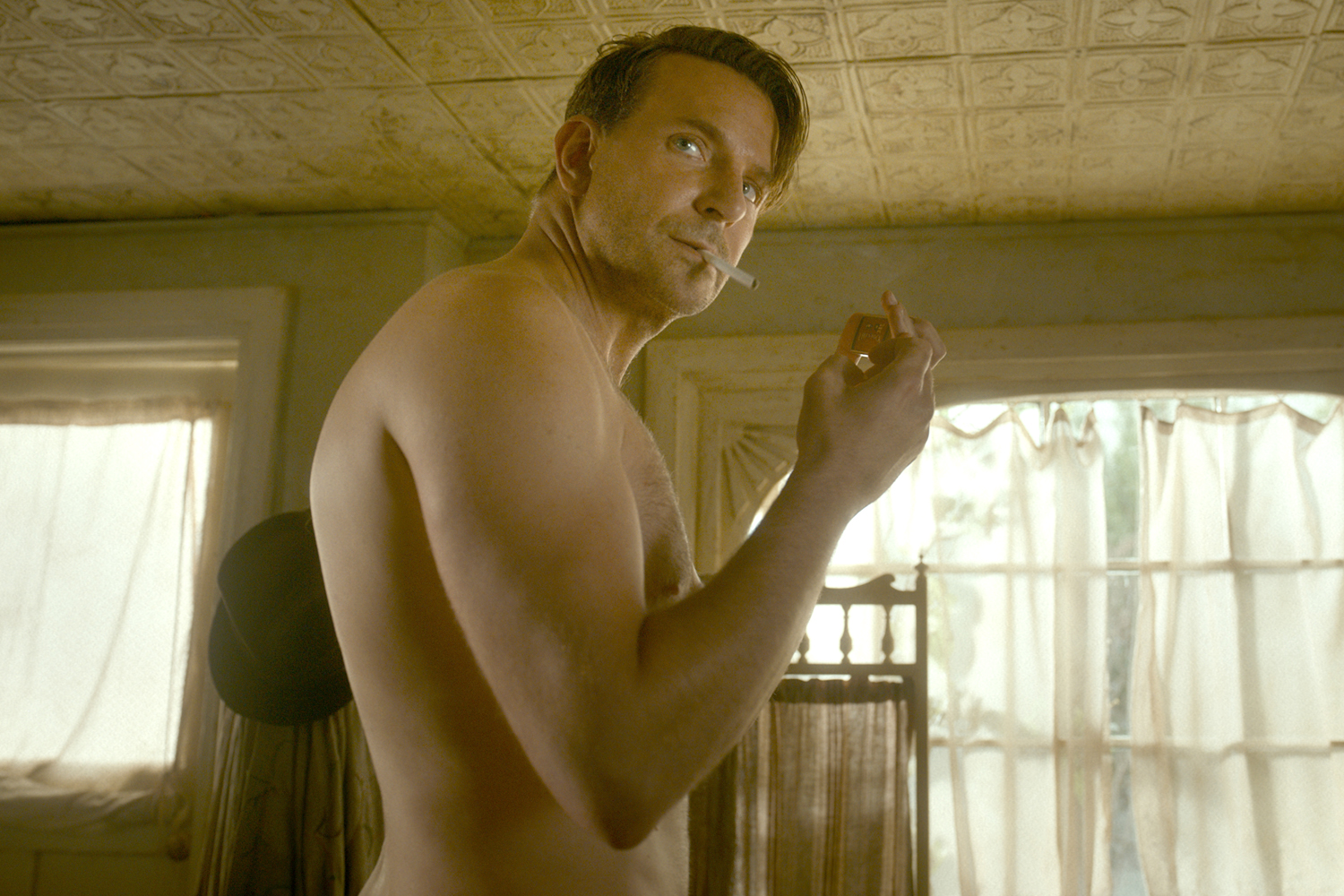 "I can still remember that day just to be naked in front of the crew for six hours," he added, revealing it was Toni Collette's first day on set at the time.

Nightmare Alley is a visually striking film set in the 1940s and is based on William Lindsay Gresham's 1946 novel of the same name. It follows the story of Carlisle, a down on his luck guy who uses a post-World War II carnival as his ticket out. As Carlisle plots a new con, he encounters Cate Blanchett's Dr Lilith Ritter, a mysterious psychiatrist, in whom he might have met his match. 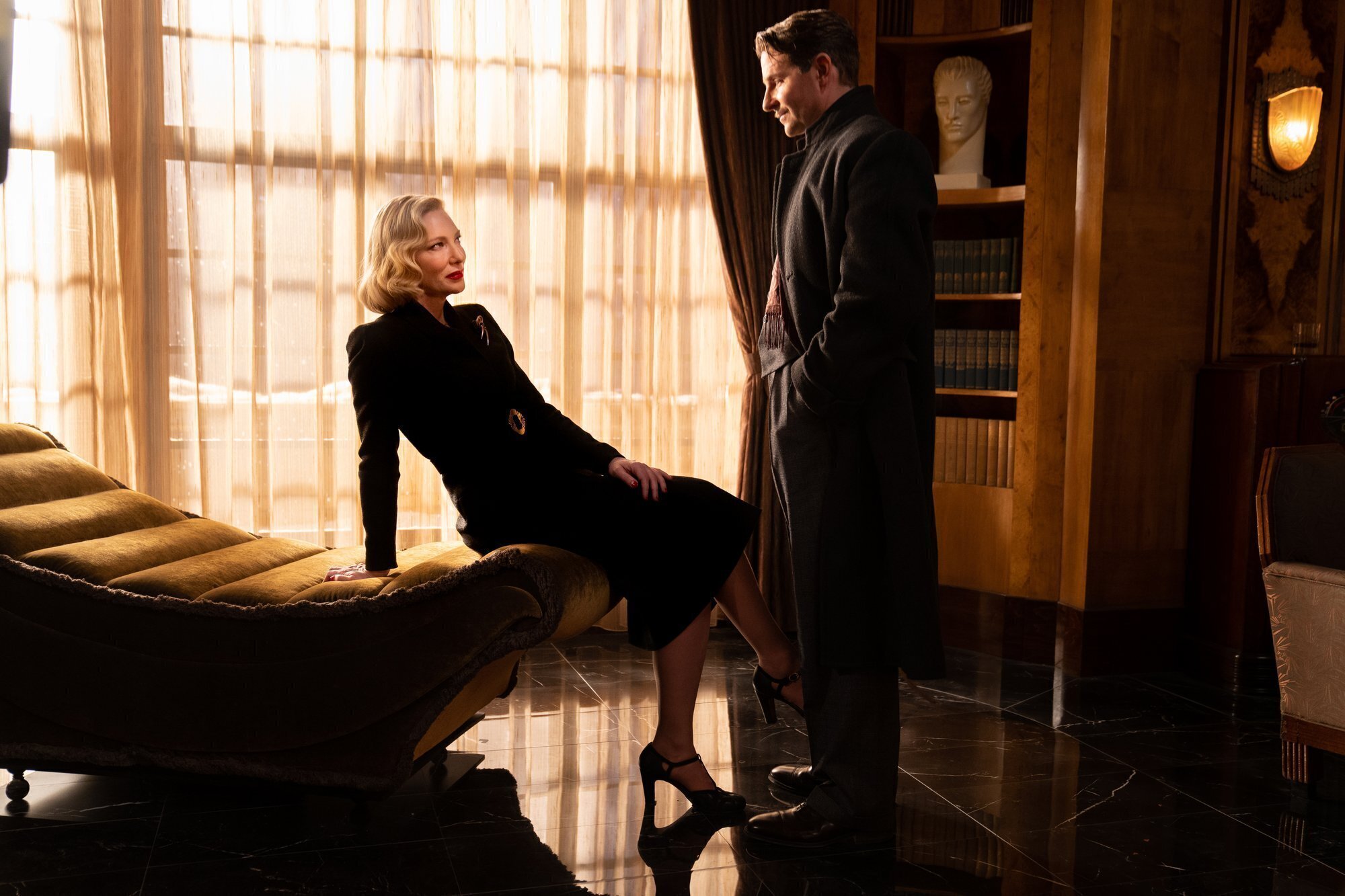 Cooper's Nightmare Alley role marks his first-ever completely nude scene in a film. The actor previously told Deadline that the role "terrified me, for many reasons."

"But as we started to delve into it — and we had the real benefit of time and prep to work on this — the idea of inhabiting somebody who doesn't know who they are, and who's in search of who they are through the whole film, right up until the last scene," he explained. "I thought, 'Maybe that's where I am in my life as an actor and a human being.'"

"It was important to go there, unflinchingly and boldly, which I was able to do with Guillermo hand-in-hand. It cost something for us emotionally, making this movie. It was very risky to go to these places of, 'Are we this person? Is this a side of ourselves? Is this who we really are?'" he continued.

"I found that to be quite vulnerable as an actor. All my characters tend to linger, but this one, I have to say, was an especially hard one."

Nightmare Alley is in theatres January 20.