Brad Pitt and Angelina Jolie have been awarded joint custody of their kids following a lengthy court battle.The exes have been battling in court for the last five years over custody of their six children: Maddox, 19, Pax, 17, Zahara, 16, Shiloh, 14, an…

Brad Pitt and Angelina Jolie have been awarded joint custody of their kids following a lengthy court battle.

The exes have been battling in court for the last five years over custody of their six children: Maddox, 19, Pax, 17, Zahara, 16, Shiloh, 14, and twins Knox and Vivienne, 12.

According to Us Weekly and other outlets, Judge John Ouderkirk delivered a lengthy verdict on May 13, ruling the estranged couple will split time with their children following months of witness testimony — including child services professionals who interviewed the children and others who have been around the family. 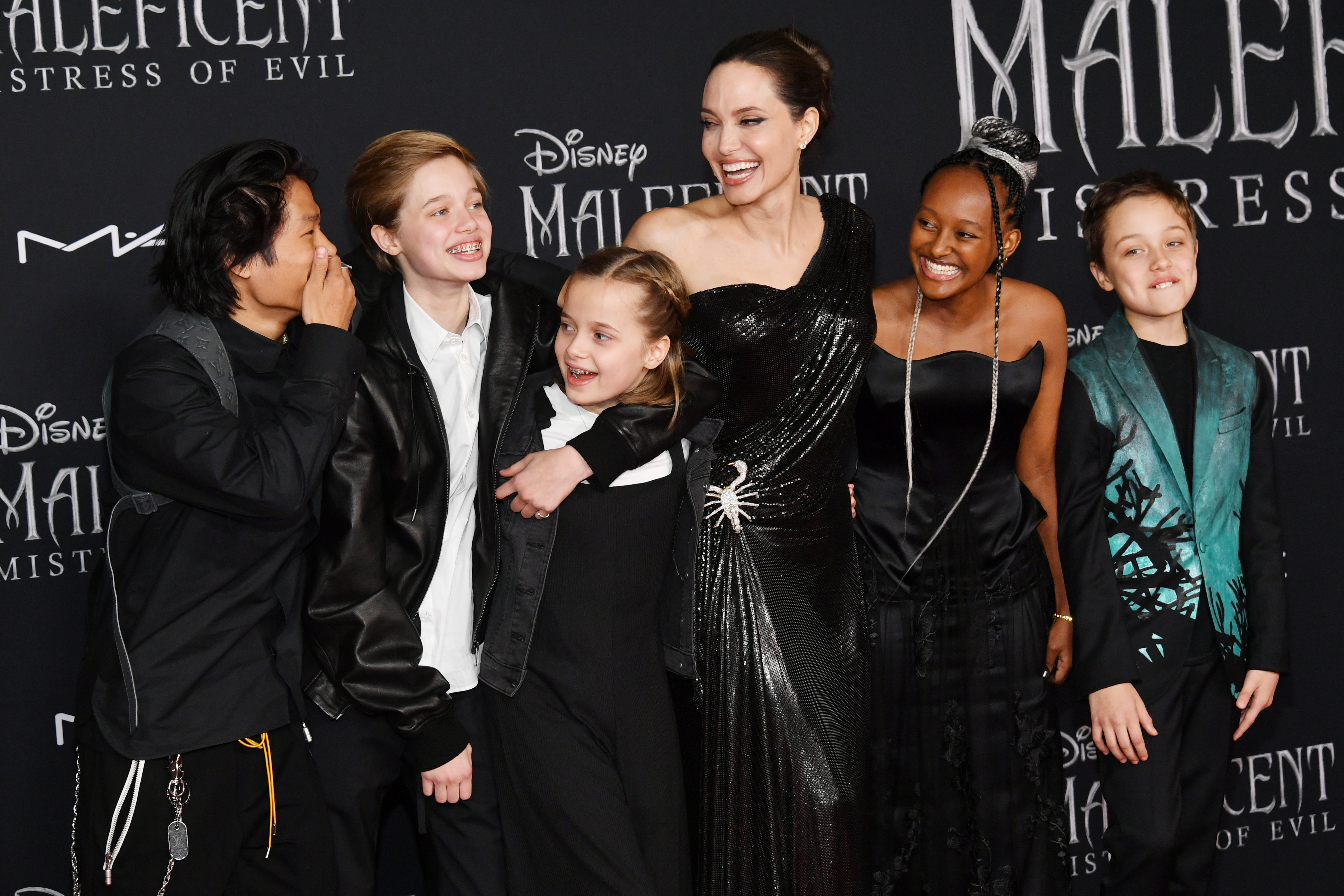 "[Jolie's] testimony lacked credibility in many important areas, and the existing custody order between the parties must be modified, per Mr. Pitt's request, in the best interests of the children," court documents obtained by Us Weekly stated.

Last year, Jolie, 46, made a bid to disqualify Ouderkirk from the case and criticised his decision on Monday after he refused to allow their kids to testify.

According to the Associated Press, Jolie said in the filing on Monday that he declined to hear evidence she says is relevant to the children's safety and well-being before issuing a tentative ruling. The actress also said the judge "has failed to adequately consider" a section of the California courts code, which says it is detrimental to the best interest of the child if custody is awarded to a person with a history of domestic violence. 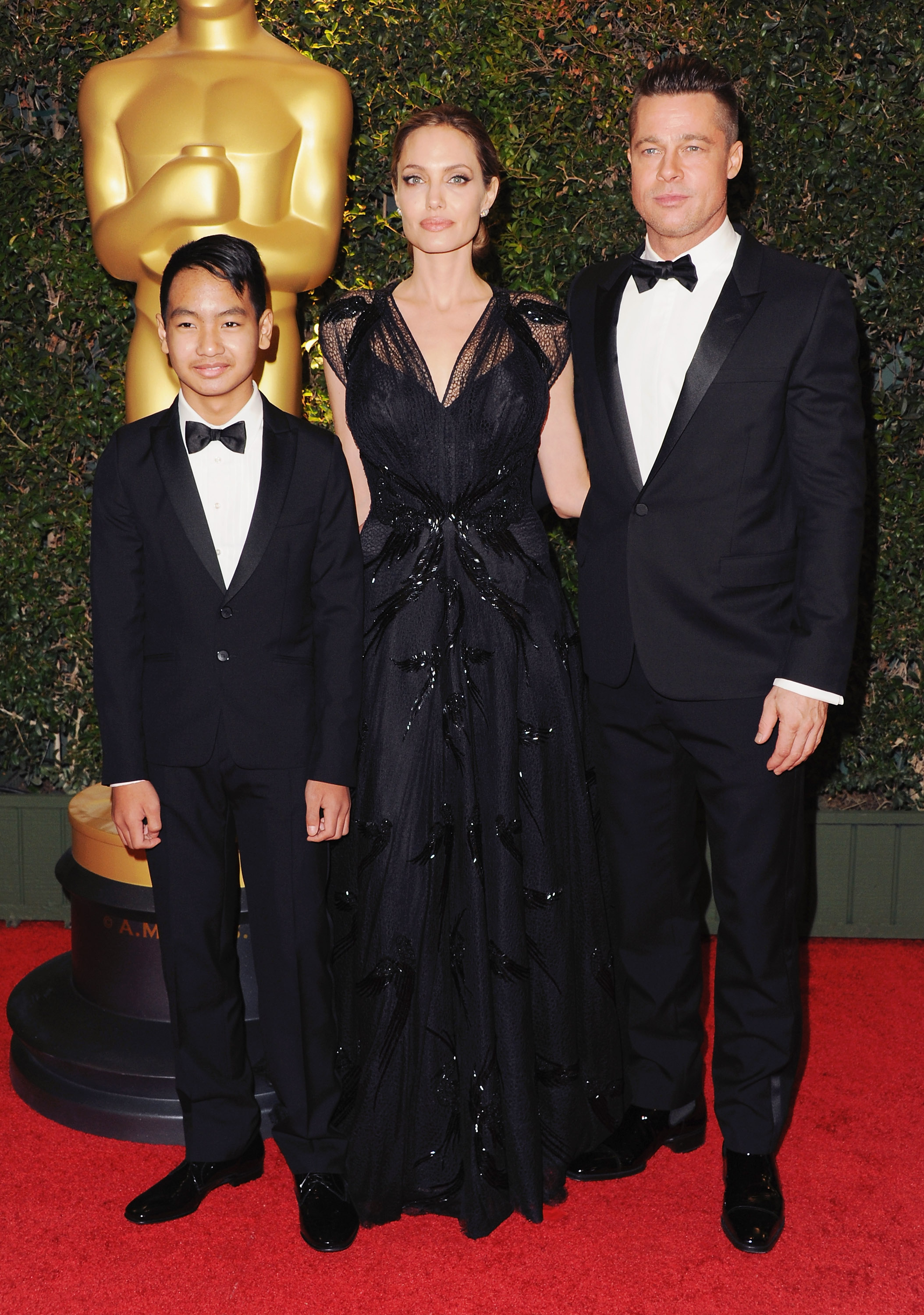 "Ouderkirk has conducted an extensive proceeding over the past six months in a thorough, fair manner and reached a tentative ruling and order after hearing from experts and percipient witnesses," Pitt's lawyers said in response to Jolie's filing.

READ:  Department Of Justice Declines To Press Charges Against The Police Officers Responsible For The Death Of Tamir Rice

Jolie filed for divorce from Pitt, 57, in 2016 after two years of marriage. The filing came days after a disagreement broke out on a private flight taking the family from France to Los Angeles. Pitt was accused of being abusive toward his then-15-year-old son during the flight, but investigations were closed and no charges were filed against the Once Upon A Time In Hollywood star.

Pitt and Jolie were officially divorced in April 2019, after a judge allowed them to be declared single while other issues remained, including finances and child custody.