The parents of Bobby Brown Jr., son of singer Bobby Brown, said they want those responsible for his accidental overdose death to be held accountable, and prosecutors said they are considering criminal charges.In an autopsy report released Monday, the L…

The parents of Bobby Brown Jr., son of singer Bobby Brown, said they want those responsible for his accidental overdose death to be held accountable, and prosecutors said they are considering criminal charges.

In a statement to The Associated Press, Brown Jr.'s parents and their attorney emphasised the fatal dose of fentanyl in his system, and its frequent unexpected presence in the street versions of other drugs.

"My family continues to mourn my son's death," Bobby Brown said in the statement. "This epidemic is out of control and those supplying this lethal drug should be held responsible for the death and destruction that it causes."

Brown Jr.'s mother Kim Ward said he "associated himself with the wrong people". 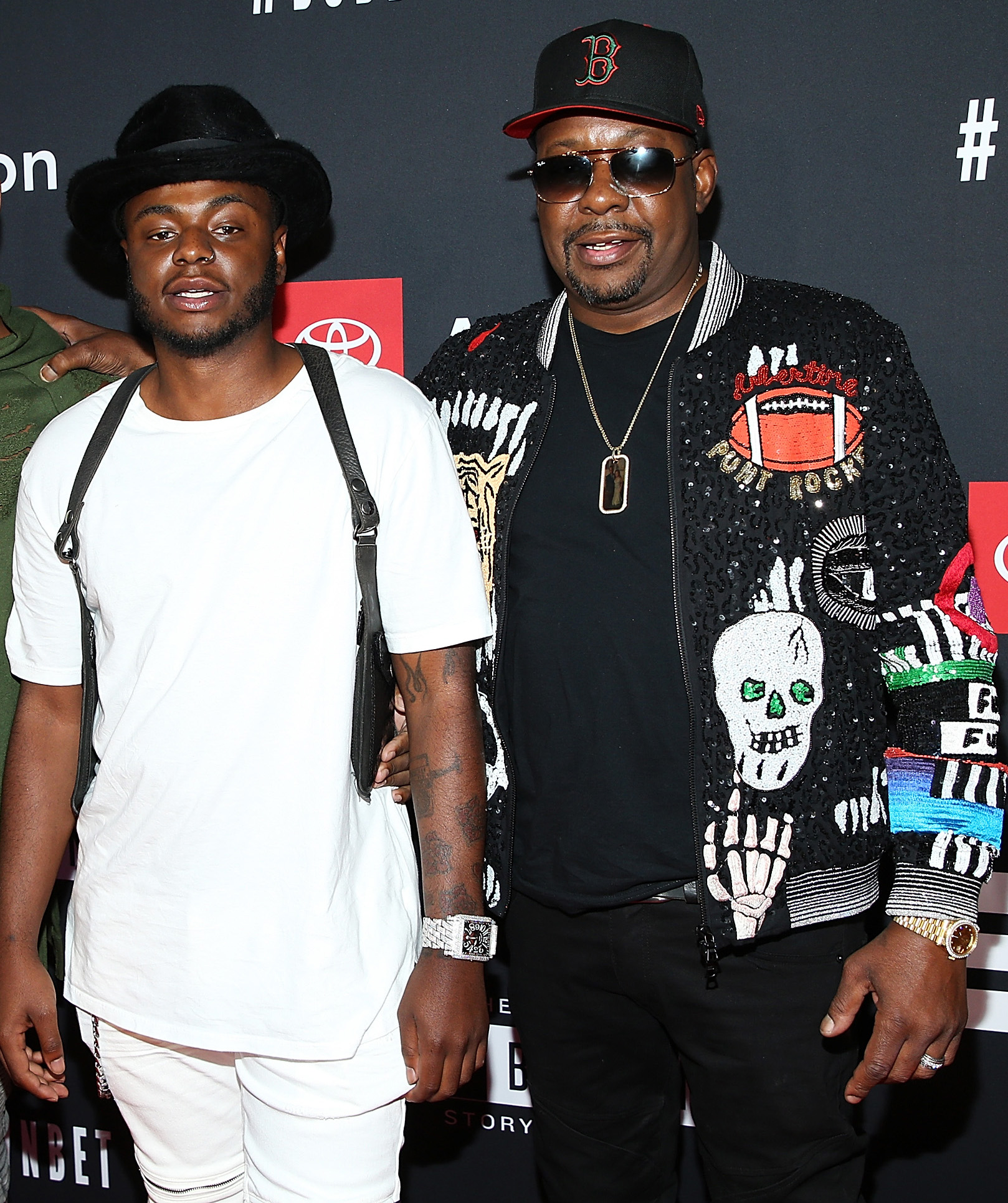 "My son is gone and those who contributed to his senseless death should be held accountable," Ward said in the statement.

Police have presented prosecutors with a case related to the death and it is under review for possible charges, Los Angeles County district attorney's spokesman Greg Risling said Tuesday. He gave no further details on the suspects or the circumstances.

According to interviews with police at the scene included in the autopsy report, Brown Jr. had drunk tequila, snorted cocaine and used what he believed was oxycodone before his girlfriend found him unconscious on the bedroom floor of his Los Angeles home hours later.

In many recent cases, prosecutors have charged drug dealers directly in the deaths of those they provided drugs to, not simply with selling illegal drugs.

In the 2018 accidental overdose death of rapper Mac Miller in a home just a few miles from the one where Brown Jr. died, federal prosecutors have charged three men with providing the drugs that caused his death, including pills that appeared to be oxycodone but contained fentanyl.