See how costar Kevin Kreider reacted to the news.
The rocky relationship between “Bling Empire” star Kelly Mi Li and her “Power Rangers” boyfriend Andrew Gray has come to an end.
While viewers saw them date, endure a brut… 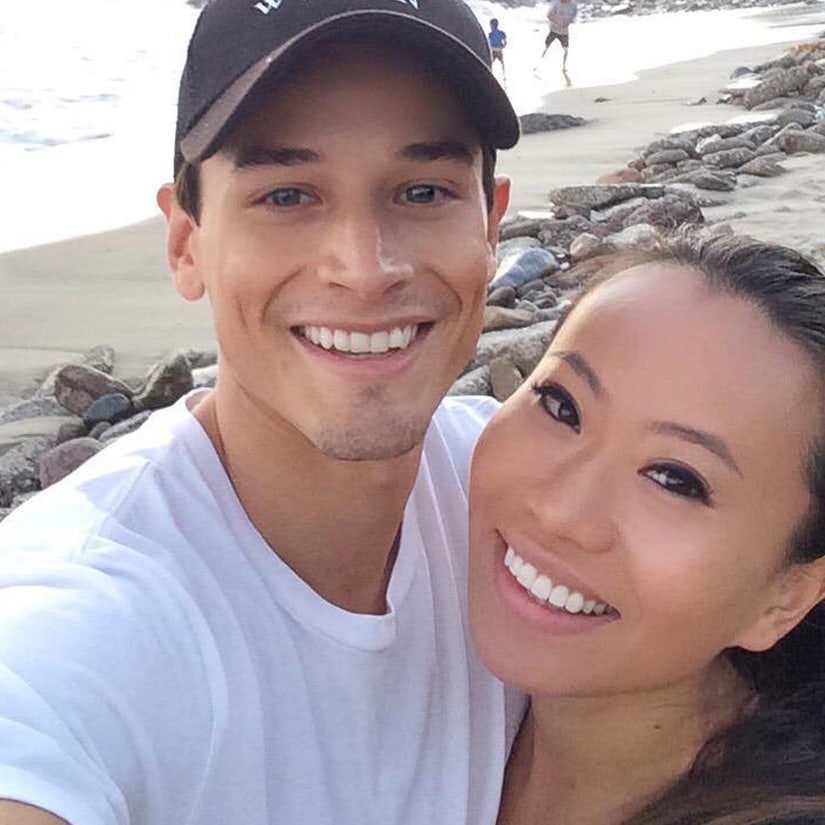 See how costar Kevin Kreider reacted to the news.

The rocky relationship between "Bling Empire" star Kelly Mi Li and her "Power Rangers" boyfriend Andrew Gray has come to an end.

While viewers saw them date, endure a brutal fight in Paris, go to couple's counseling, split and, eventually, rekindle their romance in the first season of the Netflix reality show, the two have called it quits in real life.

The duo announced the news on their respective Instagram pages on Tuesday, with both of them sharing a similar photo of them in happier times at the beach.

"Over the past 5 and half years, Andrew and I have shared some incredible times together. I have a tremendous amount of respect and love for him and will always cherish the memories we made," wrote Kelly. "However, we have made the difficult decision to officially separate at this point in our lives."

"We are both so grateful to have experienced a relationship that allowed us to grow and learn so much. Moving forward, Andrew and I plan to continue working on becoming the best versions of ourselves individually," she added. "We want to express our appreciation for your continued support and thank you for allowing us to share our journey. We kindly ask for you to respect our privacy during this time of transition."

One of the first responses to her post came from costar Kevin Kreider, who expressed romantic feelings toward Kelly during the season and even went out on a date with her when she and Andrew briefly split.

"Again? I don't believe you now!" he wrote, with fellow costar Kim Lee telling him to "be nice" in his replies. He also responded to one fan who tagged him in the comments and wrote, "ur shot baby." Kevin replied, writing, "is it though?? Lol"

Kim Lee also wrote, "You're such a strong woman. Sending lots of love to both of you," while Guy Tang added, "We are here for you if you need anything @kellymili you're strong."

"Bling Empire" was filmed in 2019 and Kelly told ET that the two split for about five months at the time before they got back together.