It’s official: BLACKPINK’s Rosé is finally making her solo debut. Blinks have waited years for this moment, so it’s time to savor it and learn everything there is know about Rosé‘s album so far.

The 24-year-old BLACKPINK member’s solo debut was first announced in December 2020. A month later, BLACKPINK’s label YG Entertainment confirmed Rosé‘s solo would include multiple tracks to make up album. “Rosé completed all filming for her solo album title track’s music video in mid-January,” the company shared in a statement ahead of BLACKPINK’s The Show concert, noting that Rosé’s solo album is “completely different from BLACKPINK’s music to date.” Her album follows BLACKPINK’s The Album, their first full-length studio album released in October 2020. 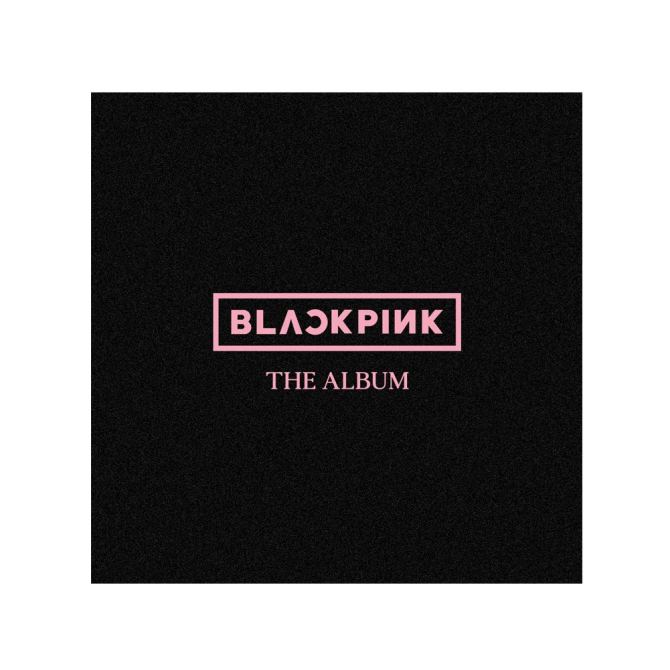 Image: Courtesy of YG Entertainment.Buy: Buy 'The Album' by BLACKPINK $22.16

In January 2021, YG Entertainment also released a teaser trailer of Rosé’s first music video on social media. In the clip, Rosé sings about a lost love while lying alone on the bathroom floor in one scene and eating at a dinner table set for one in another. Later that month, fans learned that the song was titled “Gone,” and they got another sneak peek at Rosé’s album when she performed the unreleased single during BLACKPINK’s virtual concert on January 31.

Blinks have waited patiently for updates on Rosé’s album ever since. The good news is, we finally know when we’ll be able to listen to it. Keep on reading below for everything we know about Rosé’s album.

On Monday, March 1, BLACKPINK’s Rosé teased her solo debut album’s release date on social media. Posters shared by YG Entertainment listed the date of Rosé‘s album release as March 12, 2021. While the name of Rosé‘s album was not released at the time, some fans expect it to be a self-titled debut.

What is BLACKPINK’s Rosé’s album tracklist?

Fans can likely expect to see Rosé‘s unreleased single “Gone” make its way onto her solo album’s tracklist. Aside from her first single, however, Blinks were also able to pick up on some clues for potential song titles from YG’s teaser posters in early March.

In one preview, fans could make out the words “No Way Out” and “You Are Now…” Only time will tell if these are song titles or lyrics, but we’re excited either way!