Rob's former label mate, Mark Curry, announced Rob's death in two videos posted to Instagram on Saturday, and Variety has confirmed his passing through additional sources. "I don't know where to begin this," Curry said in the first video. "But I thank everybody for the donations. Rob passed away about an hour ago." 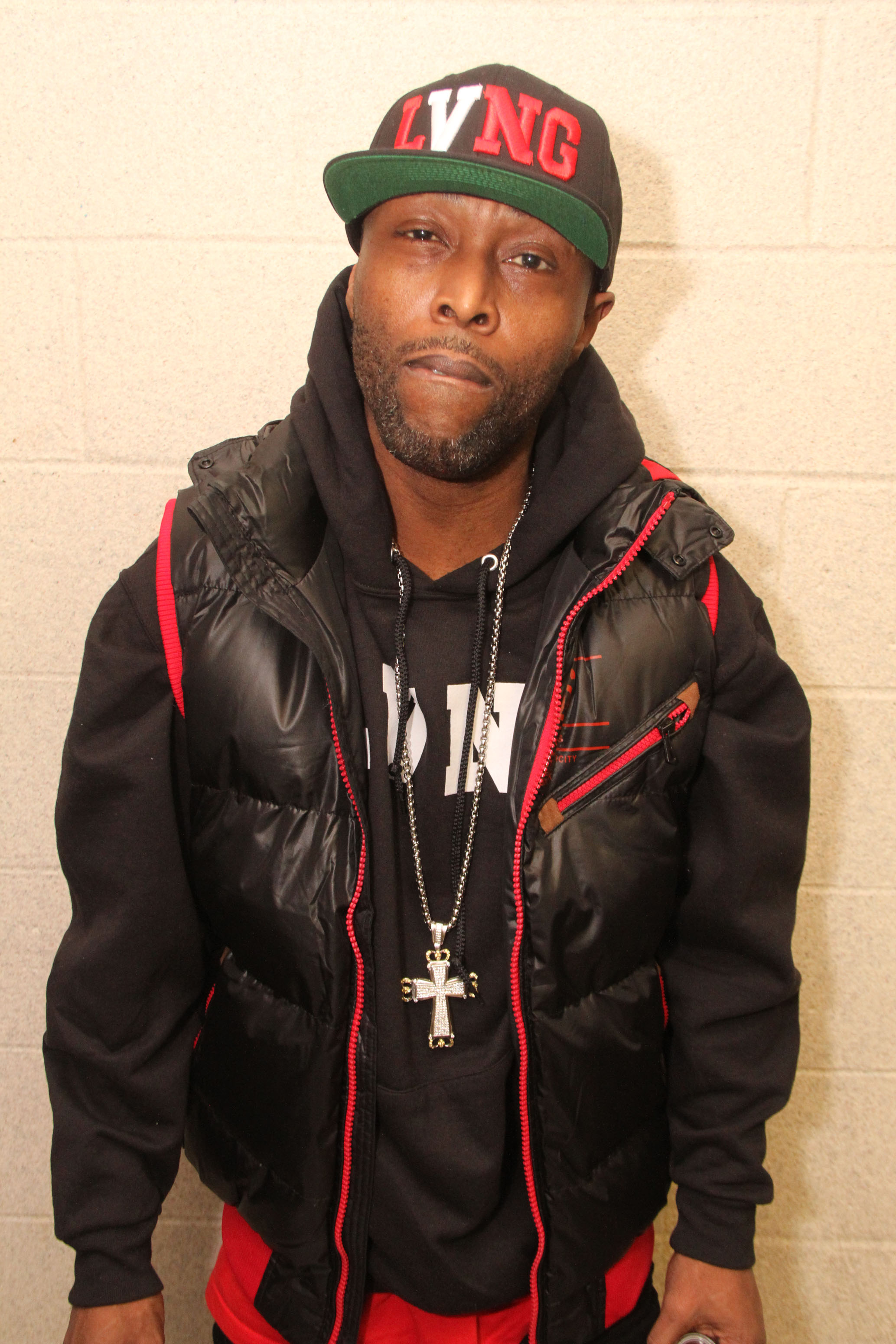 "Puff, I ain't talked to Puff in 15 years — we talked today," Curry continued, referring to Combs. "This is the beginning of a new us. Rob made sure he knew what he had to do before he parted this world to make sure we all alright, and that's what he did. Bad boy for life, yo."

Rob's cause of death has not been confirmed, though Rob's friend DJ Self posted on Instagram that he was suffering from kidney issues last week. On April 11, Curry and producer Mike Zombie started a crowdfunding page titled "Help Black Rob ❤️" to help Rob pay his medical bills. The next day, Curry said on Instagram that Rob had been released from the hospital and mentioned he planned to go see him later to help with his recovery. In another video, Curry said Rob was put on dialysis.

"This Gofundme is to help him find a home, pay for medical help & stability during these trying times. We've lost a lot legends and we can't afford to lose anymore. This is my way to try and help," its description reads. Donations poured in following the announcement of his death.

Born Robert Ross in Buffalo, N.Y., the Bad Boy rapper grew up in East Harlem where he began rapping as a preteen. He released four studio albums, his most successful being his 2000 debut Life Story. Rob is perhaps best known for his hit single 'Whoa!,' which peaked at No. 43 on the Billboard Hot 100. Along with Curry, Rob was featured on Combs' 'Bad Boy 4 Life,' which charted at No. 33. Though he left Bad Boy Records in the mid-2000s, Rob reunited with the crew for select dates of the Bad Boy Family Reunion Tour in 2016.