Black British actors Daniel Kaluuya and John Boyega, and animated movie Soul, were among the early winners at today’s virtual Golden Globes ceremony, which took place under a cloud following a furore over diversity.Kaluuya won best supporting actor for…

Black British actors Daniel Kaluuya and John Boyega, and animated movie Soul, were among the early winners at today's virtual Golden Globes ceremony, which took place under a cloud following a furore over diversity.

Kaluuya won best supporting actor for his role as Black Panther activist Fred Hampton in Judas and the Black Messiah.

"This took it out of me. I gave everything," said Kaluuya, accepting the award via a webcam.

Boyega won the Supporting Actor award for his role in the Small Axe series of TV movies about life as a Black person in 1970s London. Soul, the first Pixar movie to have a black character in the lead, was named Best Animated movie. 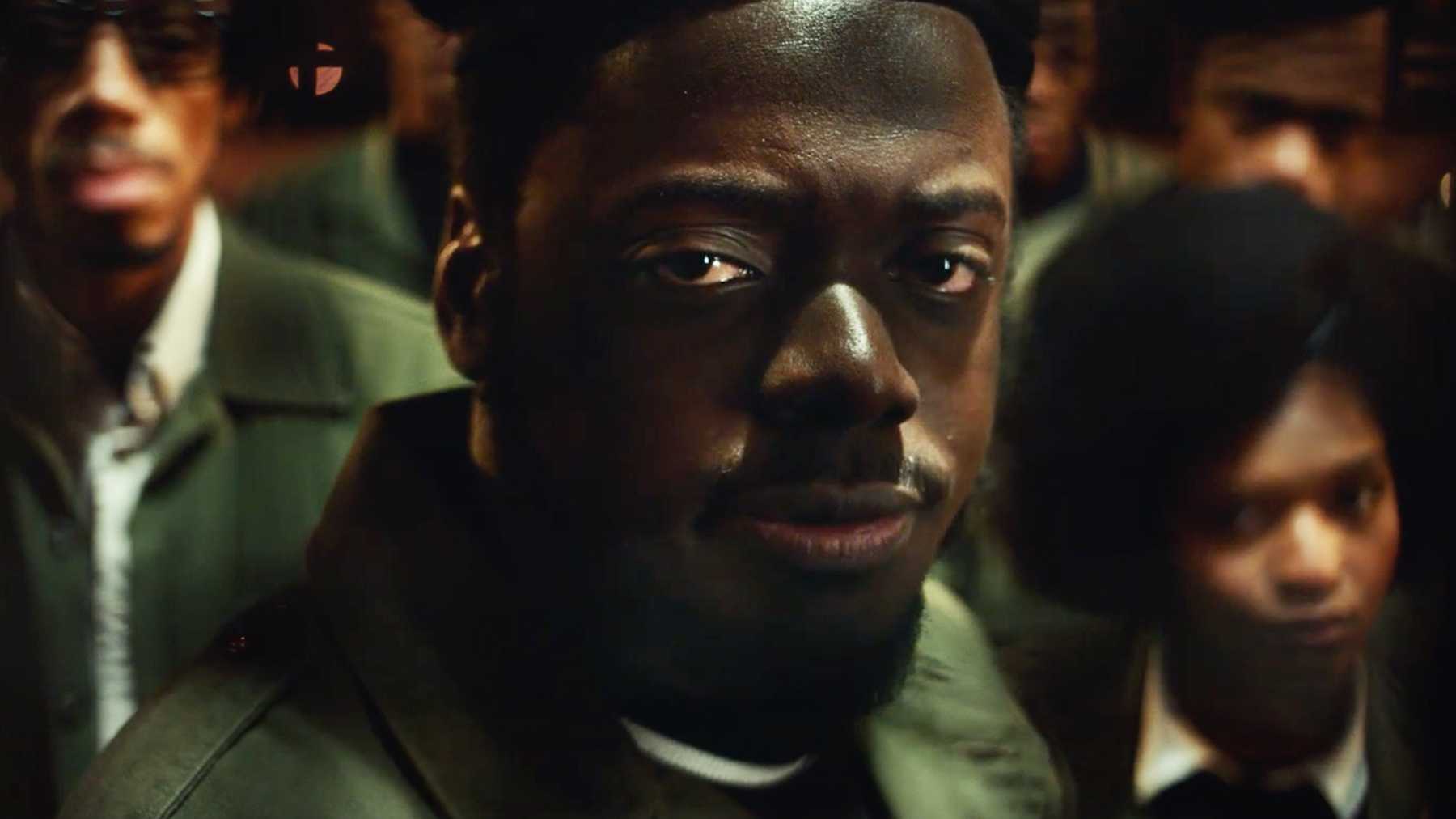 The usual chummy gathering of A-listers at a gala dinner in Beverly Hills has been overshadowed by the coronavirus pandemic and controversy over the lack of Black members in the 87-member Hollywood Foreign Press Association (HFPA) whose members choose the Golden Globe winners.

Three members of the HFPA appeared on the show and pledged to do better.

"We look forward to a more inclusive future," said Ali Sar, the current president, who is from Turkey.

Comedians Tina Fey and Amy Poehler, hosting from New York and Los Angeles respectively, opened the show by lobbing a series of jokes at the expense of the HFPA. "We all know awards shows are stupid," she said. "Even in stupid things, inclusivity is important and there are no Black members of the Hollywood Foreign Press Association. I realize HFPA maybe you guys didn't get the memo ... but you've got to change that."

READ:  This Is Us Star Justin Hartley Is Married to Sofia Pernas

In the movie category, Netflix period drama Mank, about the screenwriter of Citizen Kane, went into Sunday's show with a leading six nods, including for best drama movie, for actors Gary Oldman and Amanda Seyfried, and for director David Fincher.

The biggest competition comes from Searchlight Pictures' Nomadland, a moving documentary-style drama about van dwellers in recession-hit America, and star-laden 1960s hippie courtroom drama The Trial of the Chicago 7, also from Netflix. The #MeToo revenge black comedy Promising Young Woman and the unsettling aging tale The Father round out the film drama nominations. 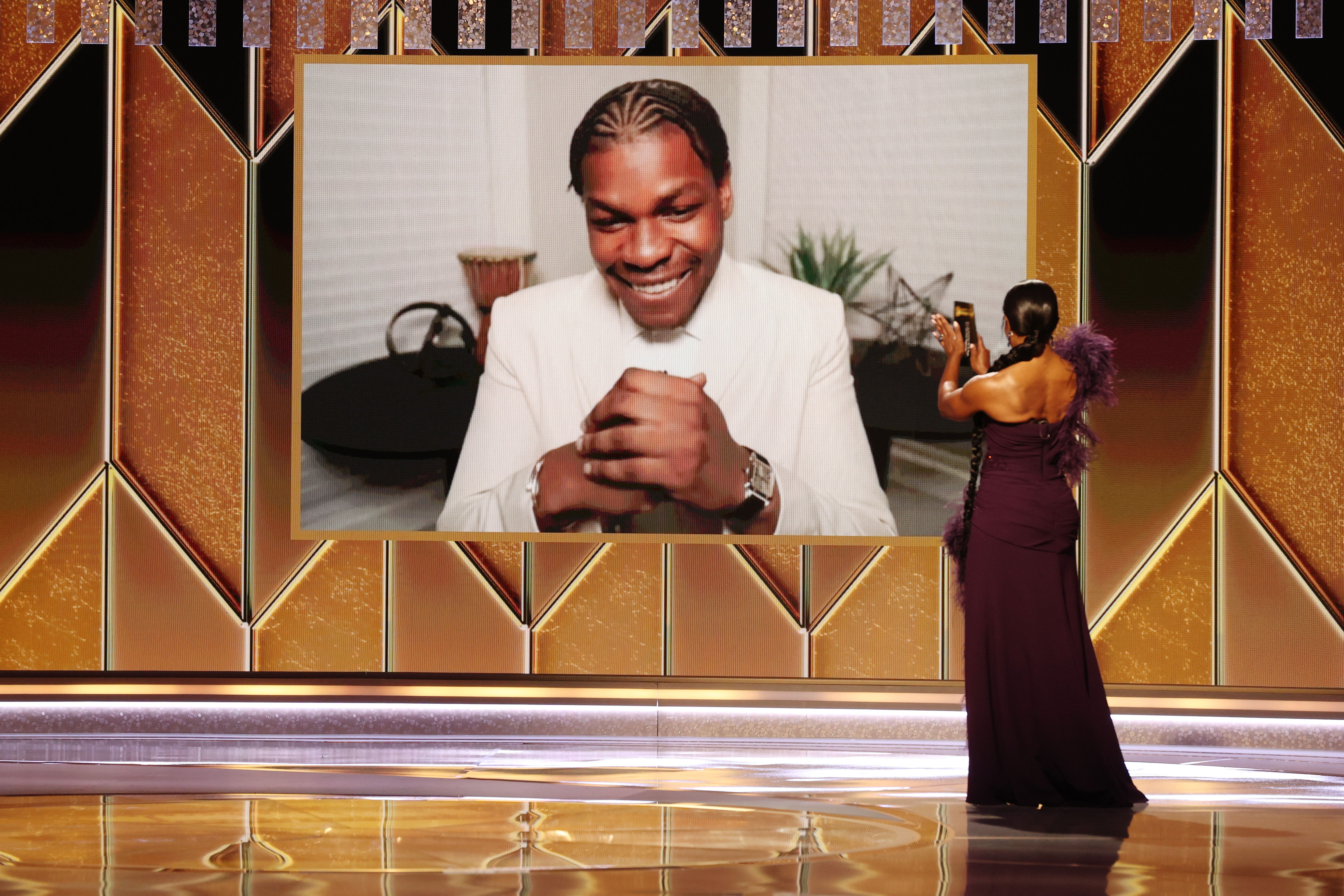 Aaron Sorkin won the Golden Globe for best screenplay for The Trial of the Chicago 7.

The Disney+ TV film of hit Broadway musical Hamilton and Amazon Studios' Borat Subsequent Moviefilm, a satire on the America of former President Donald Trump, are seen as front-runners in the best comedy or musical movie category. 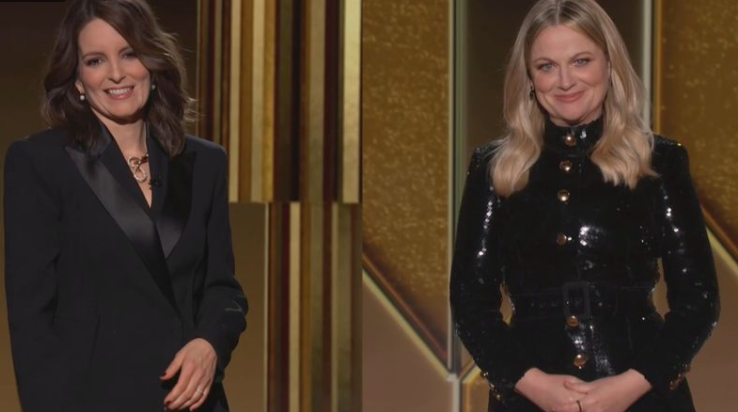 Black Panther star Chadwick Boseman, whose death at 43 of an undisclosed battle with cancer stunned fans and the industry, is considered the favourite for a Best Actor Golden Globe. His last performance, as a brash trumpet player in drama Ma Rainey's Black Bottom, was released after his death.