Bethenny Frankel is engaged, and has a massive diamond ring to show off!The former Real Housewives of New York City star is engaged to boyfriend Paul Bernon, after finalising her divorce from ex-husband Jason Hoppy.https://www.instagram.com/p/CMkpBCwjU…

Bethenny Frankel is engaged, and has a massive diamond ring to show off!

The former Real Housewives of New York City star is engaged to boyfriend Paul Bernon, after finalising her divorce from ex-husband Jason Hoppy.

Frankel was photographed over the weekend wearing a huge diamond ring on her left hand while at a beach in Florida with her daughter Bryn, 10, and Bernon.

According to People, the engagement ring is estimated to be worth more than US$1 million (approx. $1.3 million). Diamond expert Mike Fried, CEO of The Diamond Pro, told the publication that Frankel's engagement ring looks to be a 15-carat emerald cut centre stone flanked by trapezoid side stones.

"The value should definitely top [US]$1 million," Fried said. "With its stunning size and exquisite style, Bethenny's ring is a nod to her relationship with Paul Bernon and their future together."

However, the Daily Mail claims the ring is worth an estimated US$3 million (approx. $3.9 million).

"Assuming the diamonds possess excellent quality characteristics, the estimated price for the ring is between [US]$2.7 million and [US]$3.4 million dollars," Taylor & Hart Design Director, Kate Earlam-Charnley told the outlet.

Frankel started dating Bernon, a film producer and real estate developer, in 2018. In September 2020, the entrepreneur appeared on Watch What Happens Live With Andy Cohen and revealed she couldn't think about marriage to Bernon because she was still legally married to Hoppy. 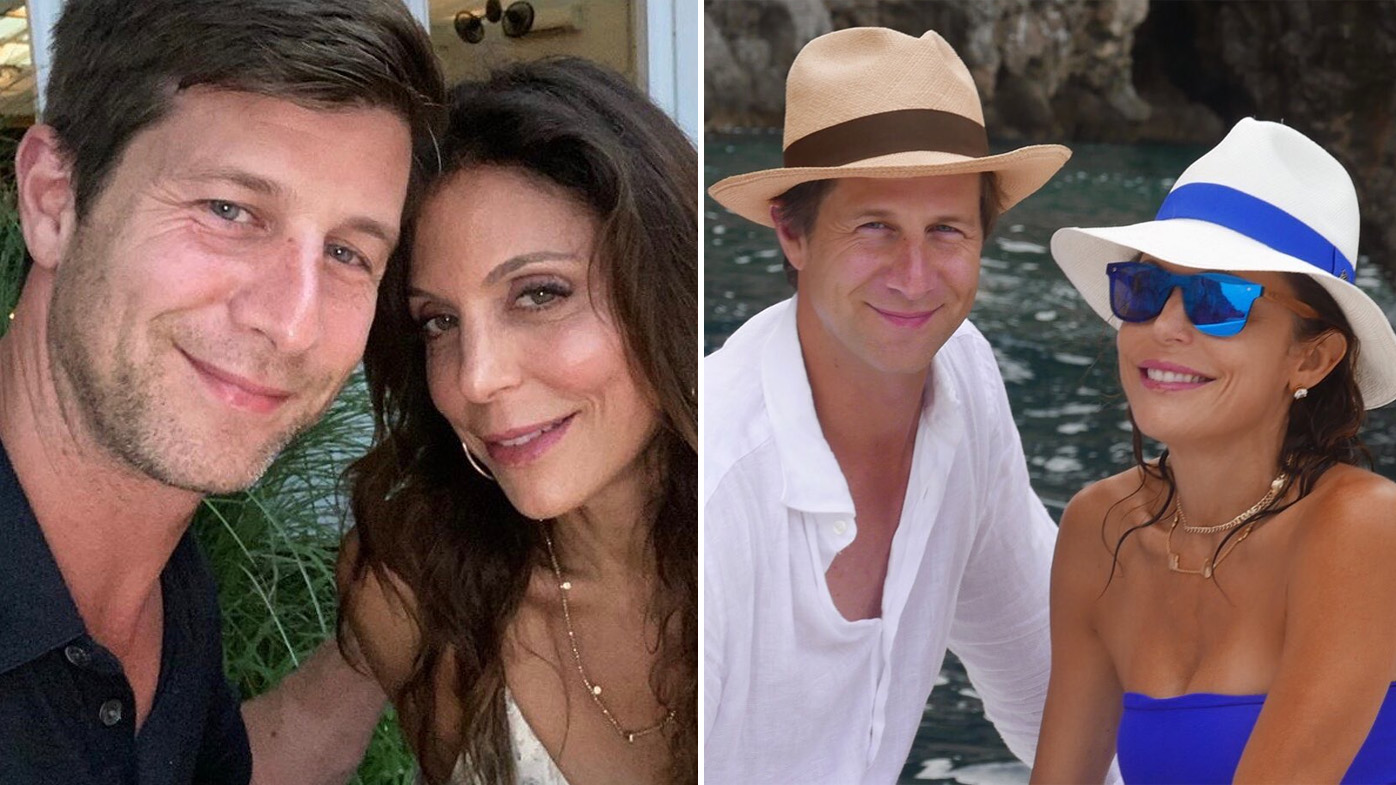 "I'm still married," Frankel admitted at the time. "Crickets again. And scene! And we're back!"

According to Page Six, a judge signed off on Frankel and Hoppy's divorce on January 20.

Frankel and Hoppy, who co-parent daughter Bryn, married in 2010 and called it quits in December 2012. The reality star filed for divorce one month later.

Stream The Real Housewives of Beverly Hills for free on 9Now.