Ben Affleck is feeling grateful for the second chances he’s received, both professionally and in his love life.Promoting his new movie The Tender Bar, the actor has told The Wall Street Journal he’s really changed over the last five years.”Only within …

Ben Affleck is feeling grateful for the second chances he's received, both professionally and in his love life.

Promoting his new movie The Tender Bar, the actor has told The Wall Street Journal he's really changed over the last five years.

"Only within the last five years, I really felt increasingly grateful for the difficulties that I've had," he tells the publication. 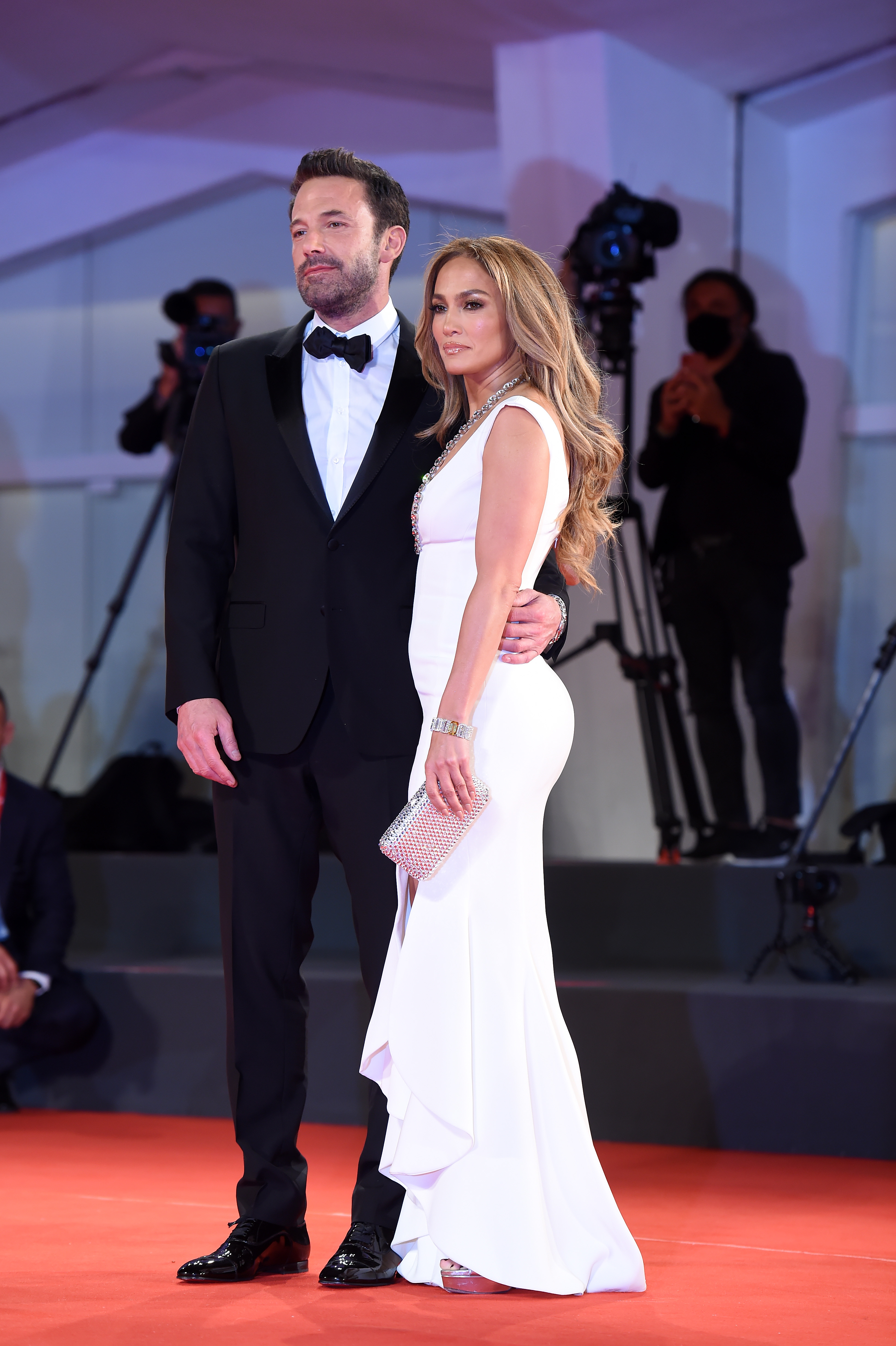 "It's not insignificant, because a lot of that pain is rooted in pain caused to other people. And that turns out to be the most painful thing in life."

As for a second chance with Jennifer Lopez, who he is once again dating 17 years after their breakup, he at first holds back a bit in the interview.

"You can write conjecture about it, but one of the harder lessons that I have learned is that it's not wise to share everything with the world," he says.

"I know that I feel more comfortable having those healthy boundaries in my life around which, in a friendly and straightforward way, I tell you, I just don't want to be talking about my personal relationship in the newspaper. I'm going to exercise a little restraint."

But Affleck does say he's happy about their romance rekindling. "I can say that it's definitely beautiful to me. And, you know, one of the things I really value across all facets of my life now is that it was handled in a way that reflected that," he said.

"My life now reflects not just the person that I want to be, but the person that I really feel like I am — which is not perfect, but somebody who tries very hard and cares very much about being honest and authentic and accountable. It's hard to say who benefits more, without going into gossipy detail."

He adds: "I could just say that I feel great about being very healthy. And it is a good story. It's a great story. And, you know, maybe one day I'll tell it. I'll write it all out. And then I'll light it on fire." Affleck reminds himself second chances in all forms are a gift, saying, "I am very lucky in my life in that I have benefited from second chances, and I am aware that other people don't even get first chances."

"The one thing you really need to avail yourself of the opportunities provided from that growth is the second chance. I've definitely tried to take advantage of that. I haven't always been successful, but in cases in which I have, they've turned out to be the defining aspects of my life.

"But tell your wife to imagine the best story, and I'm sure that's the true version."