The less you know about Behind Her Eyes going in the better, and while the Netflix drama feels slow-going at first, patience has its rewards. By the time it’s over, this sci-fi-tinged limited series becomes a buzzworthy binge, one that will likely have…

The less you know about Behind Her Eyes going in the better, and while the Netflix drama feels slow-going at first, patience has its rewards. By the time it's over, this sci-fi-tinged limited series becomes a buzzworthy binge, one that will likely have you thinking back to clues you might have missed along the way.

Initially this six-episode British production comes across as just another soap, placing its central figure, Louise (Simona Brown), in an extremely uncomfortable position. A divorced mom, when her plans for a rare night out fizzle she somewhat impulsively ends up flirting with a married man, David (Tom Bateman). Not the best judgment, perhaps, but no real harm done. 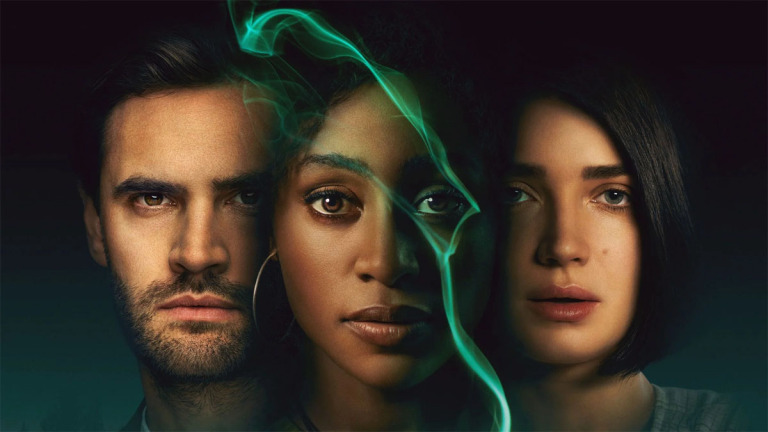 Alas, David turns out to be her new boss in the psychiatrist's office where she works, and the tension between them only grows. Moreover, Louise gradually befriends David's seemingly perfect wife, Adele (Eve Hewson, the daughter of Bono), which raises questions about what soured their relationship, and a troubled history that dribbles out (too slowly in the first few episodes) via a series of teasing flashbacks.

Answers await, however, and as adapted from Sarah Pinborough's book, they prove far more interesting and unexpected than the familiar set-up suggests. What looks like a tale of infidelity with a sort-of reverse Fatal Attraction vibe — it's the wife who might be the stalker — takes off in unanticipated directions and yields genuine surprises. Plus, there's the mystery about Adele's days in a mental-health facility.

Watch the full trailer below. 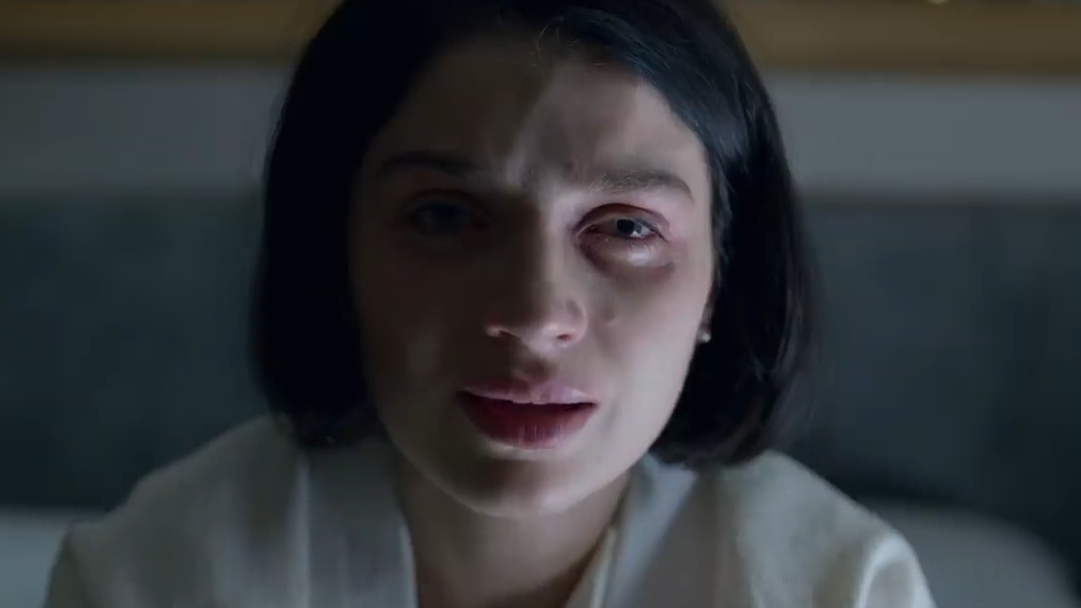 Granted, one could argue the shift in tone comes a bit out of left field, but therein lies the fun of it. The performances, thankfully, help get through the rough patches (or should), with Brown as an everywoman in a strange predicament — bonding with Adele, but drawn to David — and Bateman's brooding intensity resembling a modern-day version of a character from a Jane Austen novel.

The clever part in the way writers Steve Lightfoot and Angela LaManna (The Punisher) have constructed the show is the extent to which it makes you think you've seen all this before, then subverts those expectations. If nothing else, amid the current content glut unpredictability is refreshing. 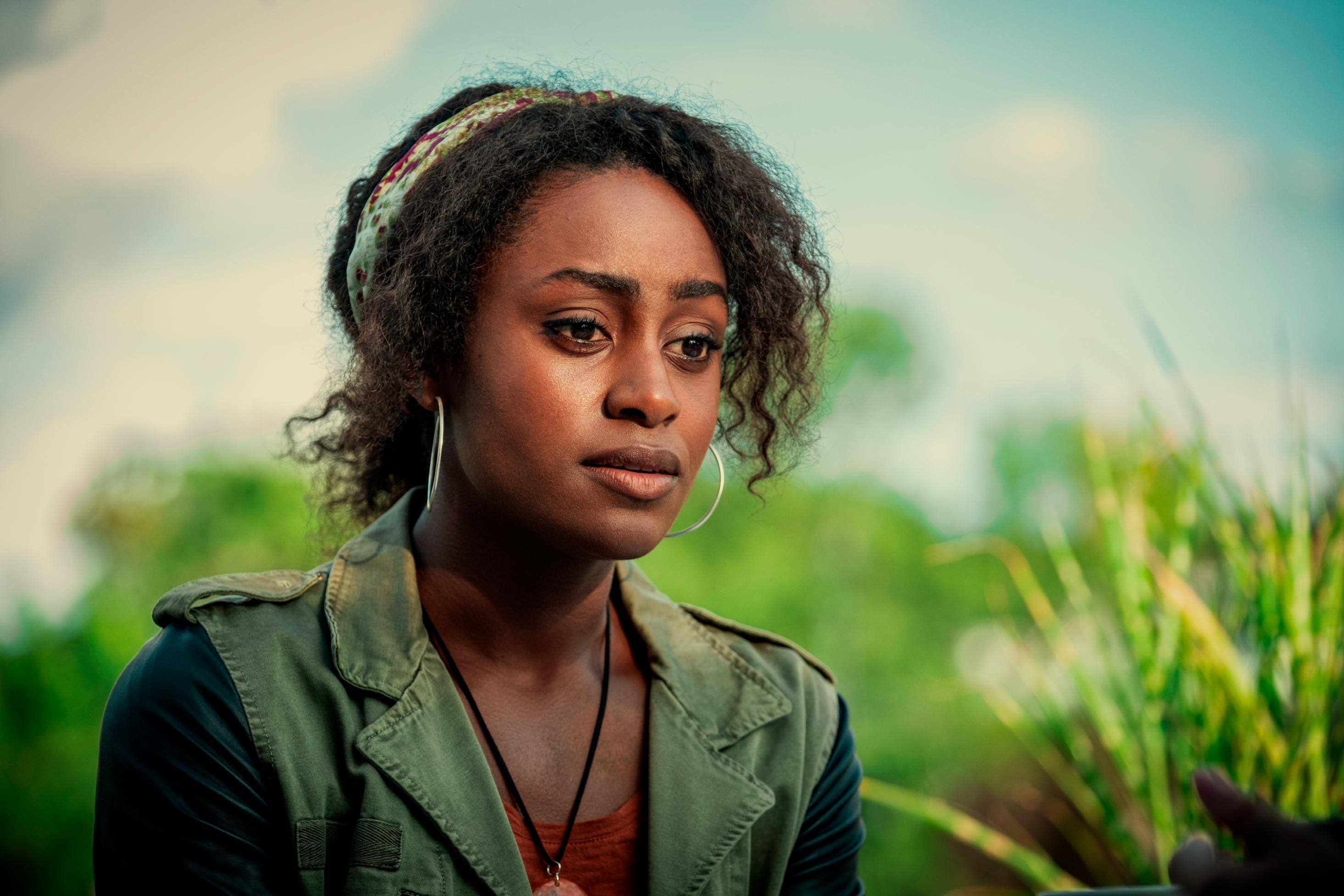 Netflix has cast a wide net in the effort to keep its shelves stocked — and fuel its global expansion plans — turning to more series produced outside the US.

The results have been somewhat mixed, but with Behind Her Eyes, feasting your eyes on it qualifies as time well spent.